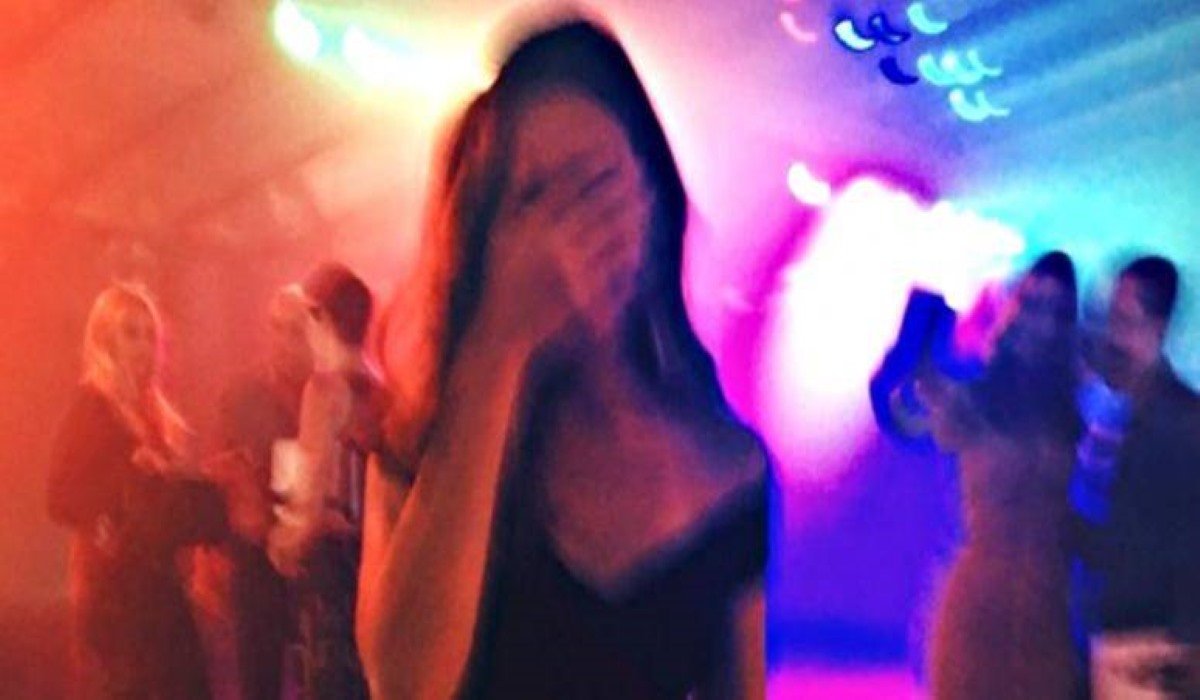 We have all come across a couple of toxic friends in our lifetime or have turned into the worst version of ourselves under stressful circumstances. Read on to find out how each zodiac sign behaves in extreme and negative circumstances.

Well, one thing is certain. When Aries reacts, everyone around them will know. A particularly unbalanced Aries will push people away for miles.

The problem is that they are so magnetic that some will be attracted to them simultaneously. Don’t fall into this trap. Stay away when the madman comes in and if he’s still there, find a way to retreat before it’s too late!

The master of judgment, a Taurus in a bad mood will assess you every second. You can try to tell them how you feel, but chances are they won’t move.

Find a practical way for them to feel what you feel, however, and things can change. Try giving this sensitive sign a dose of its own medicine. After all, what do you have to lose? It’s not like they can get worse!

The difficulty in dealing with most Geminis, let alone those who are toxic, is that they are duplicative. You never know exactly who you will get.

Just as you think you can no longer accept their harsh criticism and high expectations (standards that don’t apply to them or to their behavior, of course!), a talkative charmer shows up. Don’t be tempted by them to indulge in the Geminis’ gossip. They will only come back to bite you on the next bad one!

Need is the toxic quality most associated with Cancer and no one (except perhaps Pisces) can display this level of despair. Of course, Cancer responds well to being a baby and letting go, the trick is that they just tend to fall deeper.

So what is the balance? Let Cancer know you are there for them, but encourage them to take personal responsibility. There is a difference between being a friend and being a crutch.

Recommended: How You Try to Escape Reality, According to Your Zodiac Sign.

Ego, ego, ego … Male Leos, in particular, have an ego to spare. Since someone is not emotionally mature or self-aware, this translates into a sense of entitlement not to be matched by any sign, even Aries.

When dealing with Leo’s requests, take a gentle approach. Compliments and hugs can sometimes soothe the wild beast. Save any real critics for a more stable time or hold back completely. Some things are not worth it.

A toxic Virgo knows everything. Really. And they will insist on exposing your faults and using them until you feel like you’re about to explode. It’s their way or the highway.

And you’d better hit the road than trying to overcome this huge speed bump. If you just have to stay, you will need to develop a thick skin and the ability to move subjects with ease and regularity.

As a sign of balance, we can imagine that a Libra which is not aligned is in difficulty. Emotions that are bottled up come like out like venom. Silent treatments that end in explosions. Expectations that cannot be met.

Libra is one of the most difficult toxic people to understand. But you can use their extreme inconstancy to your advantage and stay away from them when things are ugly. Chances are they will change their mind when they feel better and be much easier to manage.

Few people are as dangerous as a moody Scorpio they are not known as a sting for no reason. If you’re struggling with a brood, a moody being who can push your buttons and does it in a way that cuts the bone, try to be frank about your feelings.

There is a chance that even an unbalanced Scorpio will respect your openness. Whatever you do, don’t lie to a Scorpio. They will know it instinctively and will get even worse!

Recommended: This is Your Emotional Secret Weapon, According to Your Zodiac Sign.

Not exactly known for his toxic behavior, a Saggitarius-out-of-whack is likely to cause more indirect damage with self-destructive behavior than actively injuring anyone.

Unfortunately, the best thing you can do is limit your exposure, which should be suitable for a sign that prioritizes independence above all. Do your best not to get caught up in the dramas of them and you will find it easier to fight their poor judgment.

The worst part of a toxic Capricorn is that it will never see your point of view. In their mind, everything they do is completely justified and correct, which can make them very difficult to manage. To get the most out of minimizing your own frustrations, try not to argue and change the subject.

You are not going to win this battle and even if you do, you will never change them. “You always have the choice to react to or respond to a situation consciously. When you react automatically, it is often in a state of fear or anger. When you respond consciously, you come from a more solid understanding. ”

Eccentric Aquarius is not above bending the truth to adapt it to their version of reality. However, this is a sign with which you can cut the cord and not expect a fight.

If you face Aquarius’ bad behavior, don’t be afraid to take a stand, they probably won’t change, but they will see your approach as an attack and will be more than happy to run the other way.

You may be surprised to know that an injured Pisces can be extremely vengeful. While popular wisdom says Pisces will go down a hole and hurt themselves, they are also known to be passive-aggressive and potentially sneaky.

The catch is that it is only when they are injured. So if a Pisces becomes more and more difficult to manage, ask him if you have done something to hurt him. It could be the end of the poison.

Recommended: The Two Faces Of Each Sign of the Zodiac.

Your Spiritual Message for May 2020, According to Your Zodiac Sign

The Zodiac Sign with the Most Wisdom: Almost No One Can Fool Them

How Pisces Season 2020 Could Affect Your Love Life, According to Your Zodiac Sign

What Is Your Hidden Inner Power, Based on Your Zodiac Sign