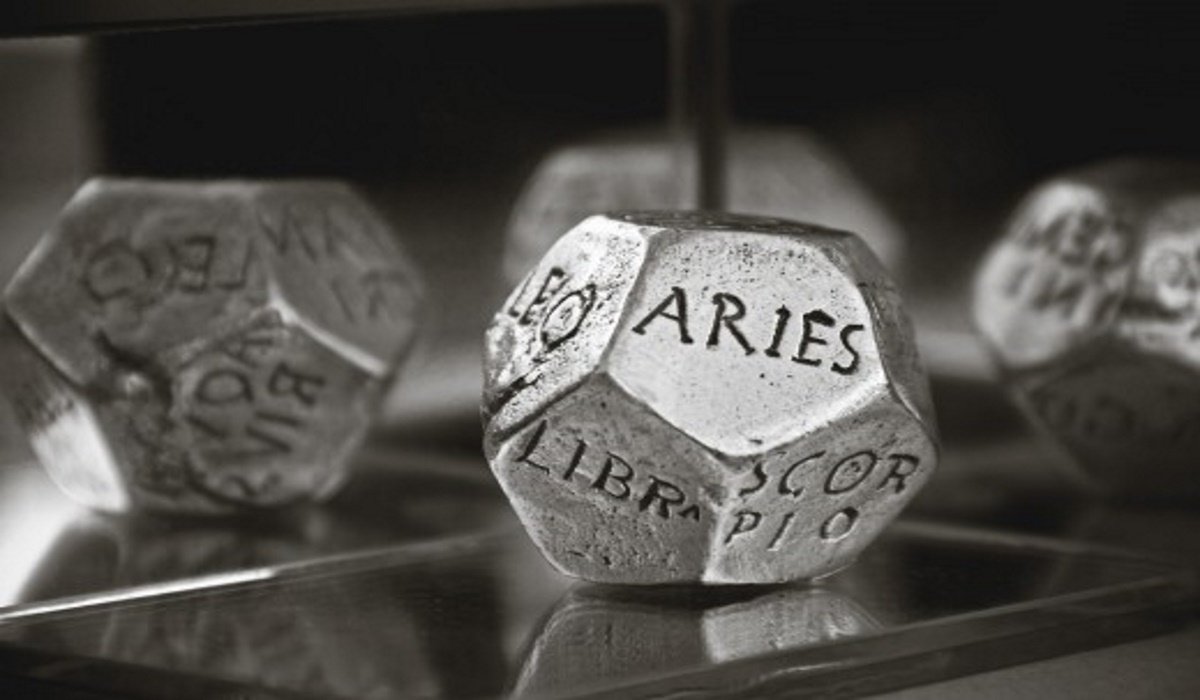 True or false? The stars indicate the inclinations of the 12 zodiac signs.

Does anyone know Pinocchio’s zodiac sign? It would be perfect to start the ranking of the most false signs from him! Jokes aside, let’s take a look at what the stars tell us about a fairly delicate subject.

That is, to frame what are the signs of the Zodiac that make use of fiction and what we can define as defenders of the truth. Those who prefer spontaneity and those who embroider on the reality of things. Those who sometimes throw the stone and then hide the hand, from those who have no hair on their tongue!

Let’s start by listing the most false signs! Let’s see what the zodiac tells us about it and, above all, why:

The most false signs:

It’s a bit weird to see those born under this constellation in the ranking of the most false signs! Astrologers tell us that Pisces have a great imagination and a unique power to shape their reality.

It is precisely this gift that sometimes takes them out of the world, and not always reliable when they tell of an event or a story.

Cancer has quite a complex personality. Certainly sensitive, empathic, but also apt to exaggerate his moods. Especially in matters of the heart! No one knows better than a Cancer what it means to suffer for love.

Thus, it happens that of everything you tell, it is necessary to divide what it is from what you think of it.

Even Libra’s friends fall into the ranking of the most false signs. They are included among those who do not always tell the truth because of their characteristic of being “double”.

It is not their precise desire to hide the truth, but an attitude that leads them to mediate excessively. And for this reason, they never take a clear and well-defined position.

The most sincere signs:

We see, again according to the zodiac, the three most sincere and direct signs.

Direct, impulsive and hairless people on the tongue. At times they will also be exaggerated, but always in the light of the sun and without too many tactics.

Those born under this sign are an open book, and nothing can change their nature.

Virgo is also included in the ranking of the truest signs. Certainly a different personality from that of Aries, much more rational. But equally direct and very determined in its attitudes and its positions.

A sign of the Zodiac that does not look for the first row, but with its more sober and quiet ways, it always says what it thinks and behaves accordingly.

Scorpio is not always exposed or throws himself headlong into a situation. At first, you will see it attentive, focused on evaluating. An attitude that could be defined as waiting, and in fact Scorpio prefers an in-depth study of immediacy.

But once chosen it hardly changes position and, above all, it will never pull back. Indeed, he becomes a very loyal and even lethal fighter!

What about the others?

The others? Let’s say they fall into a sort of a third group. That is where truth and falsehood both coexist without particular domination of one or the other.

Not particularly false, not always true and sincere.

Let us know your opinions and your experiences and share the article with your friends, they will appreciate it!

This Month Pluto Retrograde Will Push You to Face your Shadows

How to Deal with Your Anger, According to Your Zodiac Sign