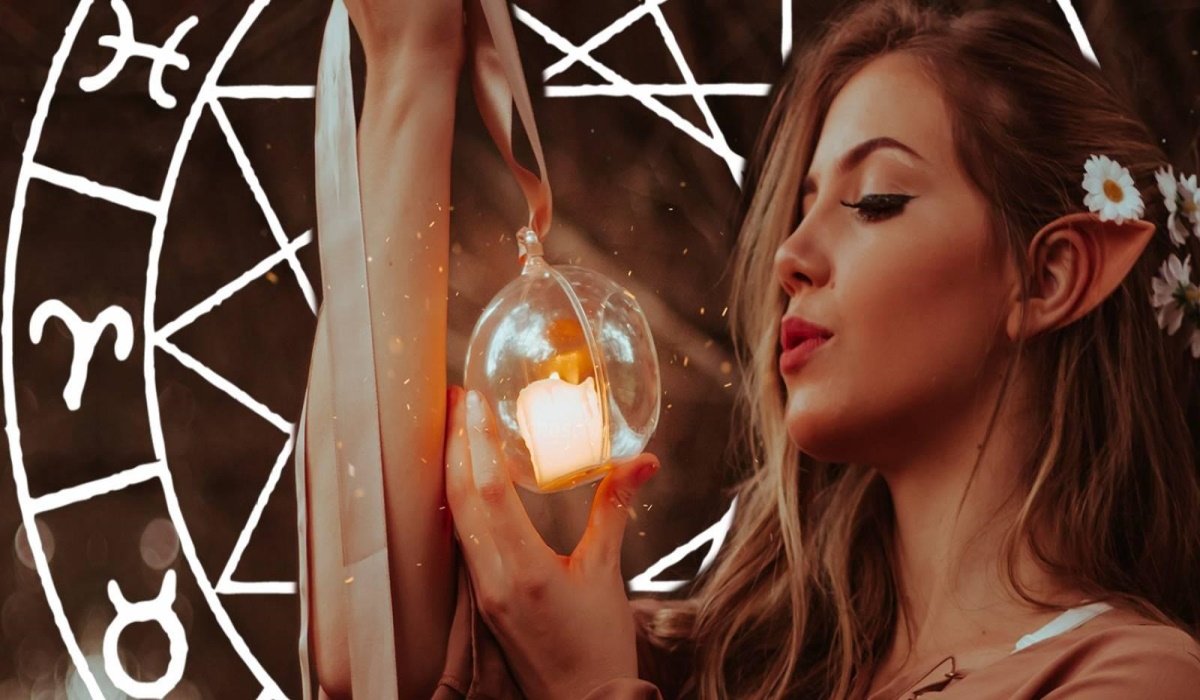 Everyone has the ability to manipulate others to get the things they want. You may not know that you are manipulating someone, or you know exactly what you are doing.

Some people are easy to manipulate, while others have more resistance. Narcissists are big manipulators and have only their own interests at heart, even if they will certainly pretend that they are altruistic.

Astrology can complicate matters, as the most manipulative zodiac signs can be anyone. And depending on the specific personality traits, the manipulative things that each sign varies greatly from person to person.

If your partner is prone to laziness and the only way to make him active is to manipulate him, is it wrong? It’s in their best interest, after all. The problem is that if you coerce them and they have shown no initiative, they can fall back into their previous behaviors. It is best to encourage or support someone so that their good behavior comes naturally.

The most manipulative thing Aries does is keeping at you if he wants you to do something. They are relentless and they don’t give up.

They are stubborn and confrontational, so they are not worried about being considered arrogant.

They don’t care as long as it gives them what they want. They can hide their nervousness behind smiles and moments of pleasure, but don’t be fooled, they won’t stop until you do what they want.

Taurus induces guilt. They may play the victim card, tell you a sad story, or even say nothing, but look as if they have been beaten by the world.

They are among the strongest people in the world and know how to land on their feet. If they play the victim card, it is probably for the effect it has on others.

The most manipulative thing that Gemini does is stretching the truth, in other words, they lie. They can rationalize their lie, saying that it is for the greater good and that there are no other options, but they use lying as a means to manipulate others.

Cancer makes things worse. It is not lying or playing the victim card, it’s just that things seem worse than they are.

They are not only sad when their partner breaks up with them, but they are also devastated and convinced that they will never find love again. Anyone who witnesses the grief of Cancer will do everything to make them feel better.

Recommended: How You Behave When You Lie, According to Your Zodiac Sign

The most manipulative thing Leo does is to minimize their behavior. Leos are confident, but sometimes their ego makes them do things that can have negative consequences for others.

If Leo does something that is a victory for them and a loss for someone else, they will spin it so that it seems beneficial to both.

Virgo is indirect with regard to their desires and wants.

They don’t always come out and say what they want, but they leave clues and make vague suggestions so that the others think that they came up with the idea on their own and it had nothing to do with Virgo. It’s smart and a bit sneaky.

The most manipulative thing that Libra does is to feign ignorance. They act like they don’t know how to do something or they don’t have the skills to have someone else do it for them.

Sometimes Libra throws charm and flirtation into the mix for even better results. If they are called on their behavior, they will act as if they have no idea what you are talking about.

The most manipulative thing the Scorpio does is to pretend that it is a major mistake to oppose them. You could lose them in your life if you don’t follow them.

It is no different from emotional abuse and bullying. Any secrets you have given to Scorpio in the past may no longer be considered confidential, and they could make them public if you are on the outs.

Recommended: How Dark Is Your Soul, According to Your Zodiac Sign

If they have to bombard you with thoughtfulness to make you do something for them, Sagittarius will do it. True kindness is something that is done without wanting anything in return, but niceness may require payment.

Capricorn uses their knowledge and skills to get someone to do what they want. By making someone feel stupid and needing advice, Capricorn can make them follow their plan.

When someone feels capable and strong, they are more able to resist Capricorn and say no, so this zodiac sign weakens their confidence and manipulates them.

Aquarius ghosts people, and it’s pretty manipulative. One minute, they are there, responding to your texts and messages in a timely manner, the other minute there is total silence.

It can take a while, then when you feel hopeless and offer anything you can think of to bring them back, Aquarius has you where they want you. You may not even know that you are being manipulated. 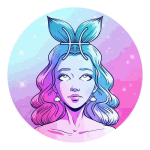 The most manipulative thing that Pisces does is not to take responsibility for their actions. It is not their fault if something happened or someone got angry.

Pisces just did their thing and were lost in their heads. Sometimes it may seem that Pisces don’t think they should be accountable for anything because they are so creative and special.

Recommended: How to Deal with Your Anger, According to Your Zodiac Sign

How Mercury Retrograde Autumn 2021 Will Affect Your Zodiac Sign