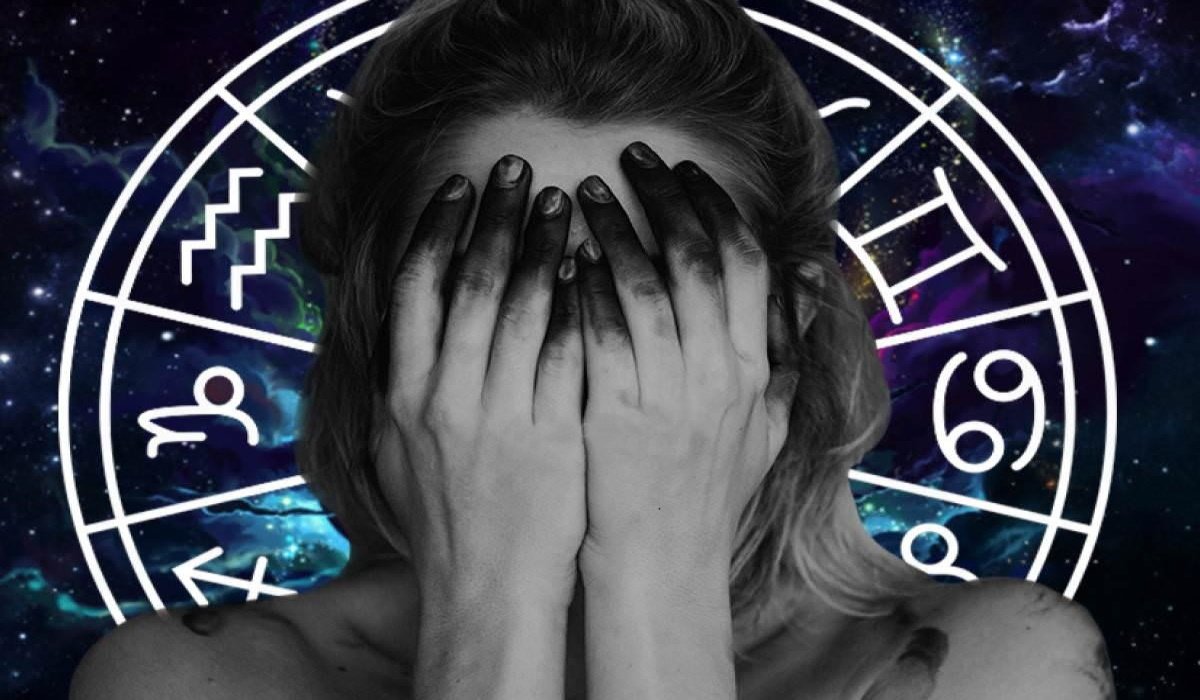 The summer solstice is only a few weeks away, June 21, and the eclipse season is now underway. While this is bringing powerful changes and new catalytic beginnings, for Cancer, Scorpio, and Pisces, June 2020 will be the worst.

On May 5, the North Node and the South Node officially entered the Gemini-Sagittarius axis, better known as the Knowledge Axis, after a year and a half spent traveling through the Cancer-Capricorn axis. (For context: the north node symbolizes where we are going and what we aspire to as a collective, and the south node symbolizes the past and what should be left out.)

Eclipses not only illuminate these particular astrological energies, but they also emphasize their polarity. With the North Node in Gemini, the divine mission will consist of gathering all the facts and relaying the message. The southern node of Sagittarius, however, will test the knowledge you have acquired throughout your life as well as your belief systems.

Despite all the other astrological transits that take place in June (Mercury retrograde on June 18, Neptune retrograde on June 23, Venus stations direct on June 25 and the start of the Cancer season on June 20), the eclipses, which occur on June 5 and June 21, dominate the Astro-weather.

Discover what the cosmos has in store for Cancer, Scorpio, and Pisces this month:

Cancer: You deal with karmic situations affecting your well-being

There are a few things you need to take care of before you start a new journey around the sun, Cancer. Although your birthday season officially begins in June, the second half of the Cancer season will likely be much more exciting for you.

In the meantime, the first in the Gemini-Sagittarius eclipse series (June 5) will charge up your sixth tidy house of health, mindfulness, due diligence, and work environment.

This will bring closure and clarity to the overall vibration of your daily life and help you find the purpose of your soul. How can you be more productive on a daily basis? Does your objective correspond to your daily life?

If you feel discouraged, the New Moon Solar Eclipse (June 21) will provide you with the tools and the mindset to start fresh. It may seem overwhelming at first, but you can do it.

Scorpio: You liberate yourself sexually and think about the value of true intimacy

You have outgrown people, places, and things, and this is how you know you are constantly evolving, Scorpio. Venus Retrograde is teaching you a couple of things about your intimate relationships and shedding light on the fact that they are worth your time and energy. What have you learned so far?

The full moon penumbral eclipse in Sagittarius in June will activate your second house of unique possessions, finances, and values, and it will serve as a catalyst to reflect on your spending habits, your resources, and a general idea of the stability.

In addition, the eclipse will also highlight your core values and your self-esteem. Whether or not you have gained your self-esteem will be an important theme for you during this time, but the solar eclipse of the new moon in Cancer (June 21) will pave the way for a bright future. Some risks are worth taking and if you believe in yourself, you will quickly understand why.

Pisces: You learn to take charge of your personal and professional life

The past two weeks have been a little hazy, but you can’t give up until you’ve seen these clear skies, Pisces. While everything from your colorful individuality to your sense of belonging to the world has been in the midst of a revolution in recent months, there is still work to be done.

The first in the Gemini-Sagittarius eclipse series, on June 5, will shake your ambitious tenth house of career, reputation, figures of authority, and destiny in the world. This full moon lunar eclipse will not only catapult you forward, but it will also bring you the professional clarity you’ve been looking for for some time. Whether or not you like your job will be the least of your concerns, as this change will most likely revolve around your sense of authority and your contribution to the world.

A difficult square between retrograde Venus and your governing planet, Neptune, could very well arouse a feeling of anxiety or insecurity, so it is important to stay grounded and not get lost in the fog. If you surrender to this eclipse energy, the new moon solar eclipse in Cancer (June 21) will bring you closer to your inner joy and your soul purpose.

These 3 Zodiac Signs Will Experience the Best May 2020

5 Powerful Lessons The Universe Needs You to Learn This Year, According to Your Zodiac Sign

What Nostradamus Predicted for the Year 2021