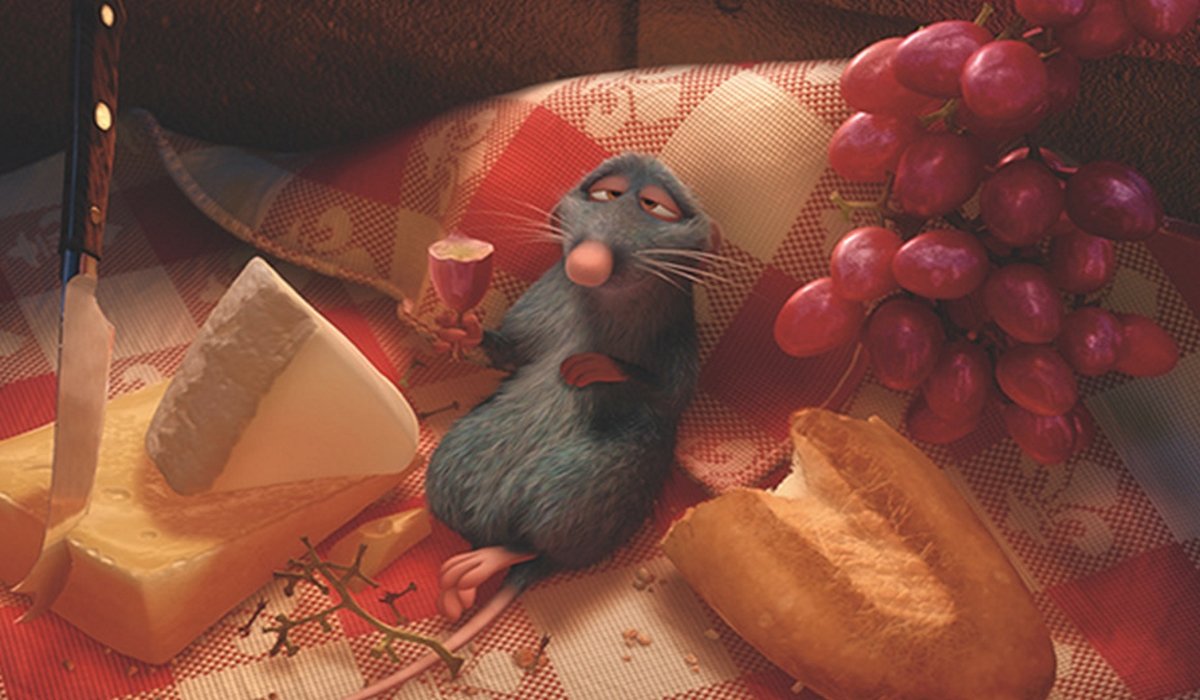 From lentils to grapes, through chilli and pomegranate: here are the good luck foods to eat on New Year’s Eve.

Lentils or grapes, but also pomegranate and green vegetables – every tradition has its lucky foods to put on the table at New Year to bring money and good luck.

Here’s what we eat in the world on the night of the feast, to make sure we get luck and money.

Lentils for the money 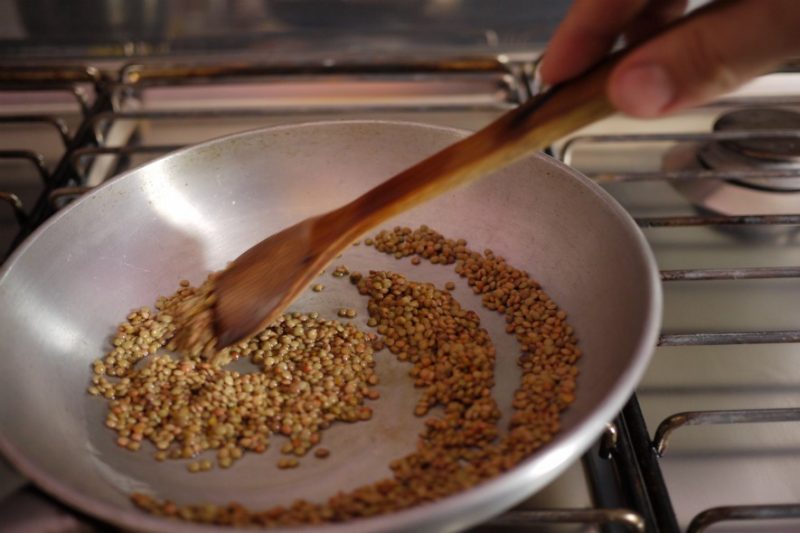 According to tradition, they symbolize money and economic growth. Their round and flattened shape are reminiscent of small coins. This explains why you should eat in quantity if you want to ensure a year of wealth. If each grain corresponds to a coin, it is better not to hold back. 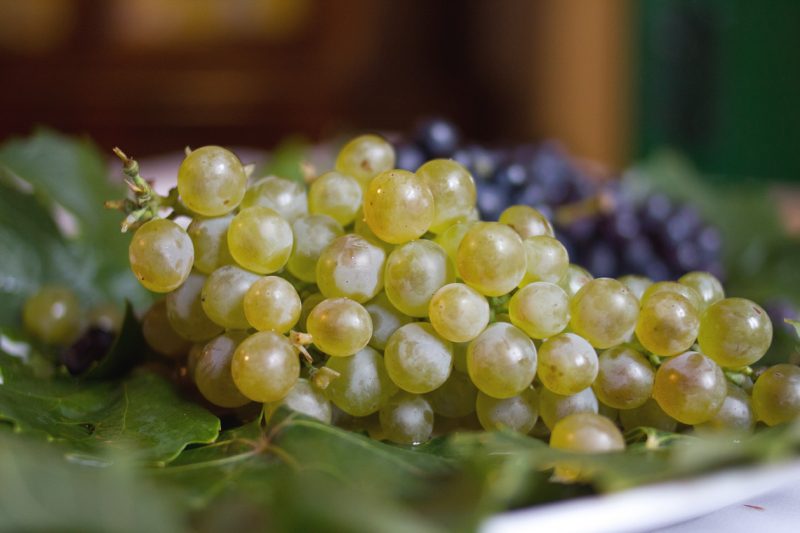 In Spain and Mexico, it is tradition for New Year’s Eve to eat twelve grapes at the stroke of midnight. Legend has it that every grain corresponds to a month of the year for which we wish good luck.

Since ancient times, in general, grapes were a symbol of abundance. This is why, according to a proverb, “whoever eats grapes for New Year’s money counts the money all year round”.

Black beans for the money 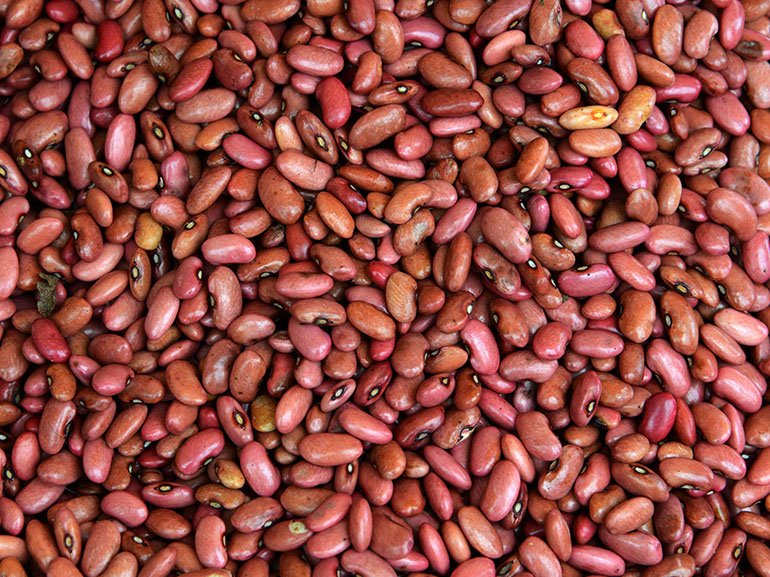 In the southern part of the United States, it is a good omen to eat the black ones (the black-eyed beans) that are cooked at Hoppin ‘John, made of rice, onion, and slices of bacon. The criterion is the same that we use for lentils: they symbolize coins and are therefore considered to be the bearers of wealth.

The leftovers then exploit the next day as a sign of frugality. 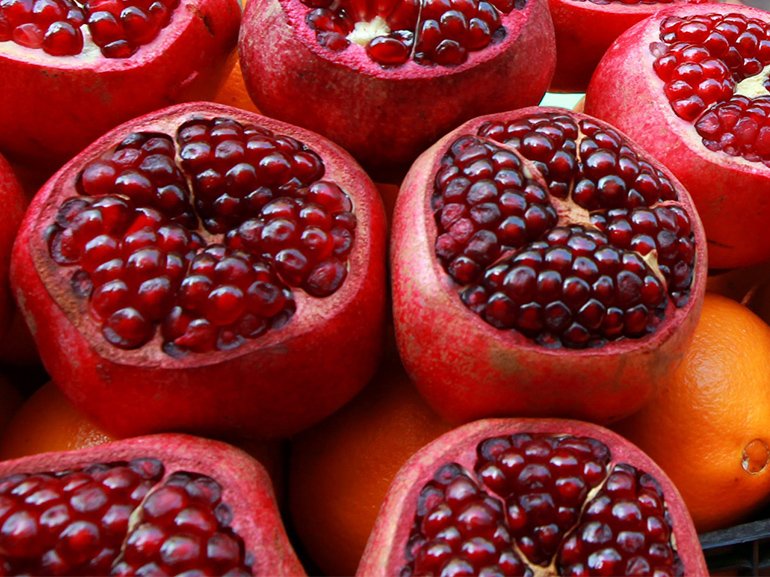 In Greek and Roman mythology, the plant and the fruit were considered sacred because they were loved by the Venus and Juno goddesses, often represented with a pomegranate in their hands.

Hence the idea that it is a symbol of fertility and wealth.

Round fruit to get rich 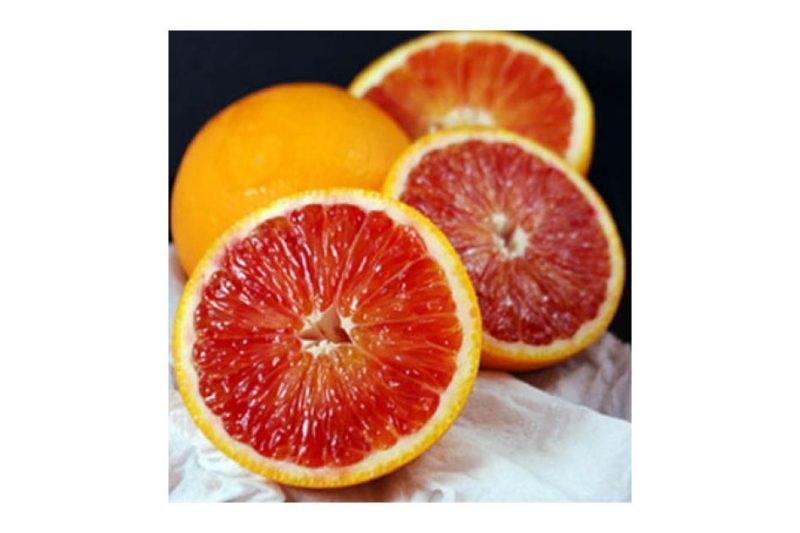 In the Philippines, on New Year’s Eve, it is a good omen to leave space in the stomach for round fruits, whose shape always reminds that of coins. The ideal would be to eat 13, a number that brings good luck.

In other countries, instead, the number 12 is preferred, to represent the months of the year. 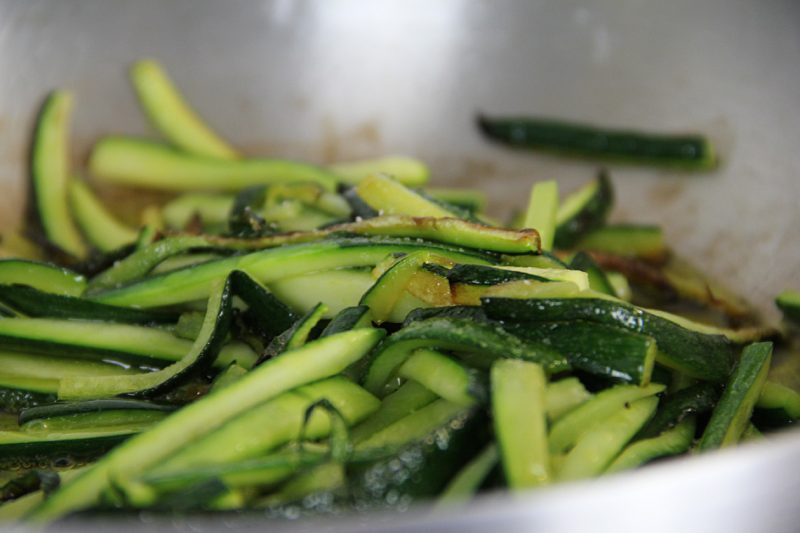 Biete, zucchini, cabbage, cabbage, broccoli all have one thing in common: they recall the color of the dollars, in slang greenish.

Eating plenty of it would, therefore, bring money and wealth. 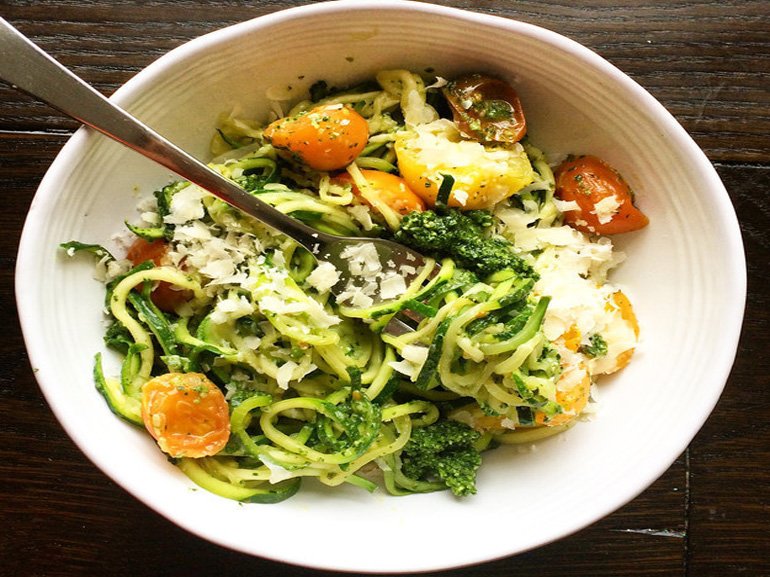 It is one of the most common Asian dishes, but despite this, Chinese and Japanese also present them on the table on New Year’s Eve as a symbol of longevity.

That’s why in cooking them they take great care not to break them and prefer to skip them rather than toss them with various forks.If you are a traditionalist you can always try to replace them with spaghetti. 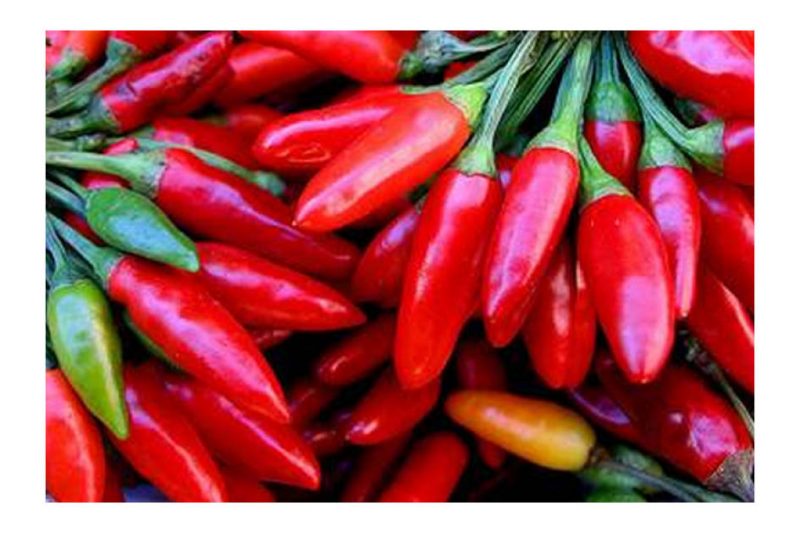 The red croissant is a very common amulet in Naples against envy, evil eye and all kinds of trouble. Since the Neolithic age, the inhabitants of the huts used to hang on the doors horns of animals, symbol of power and fertility.

When the chili was imported from South America into southern Italy, it was immediately associated with that type of amulets. In addition to being used in the kitchen, it began to be hung in homes and shops to defend against the evil eye, quickly becoming a cheap substitute for the horn. 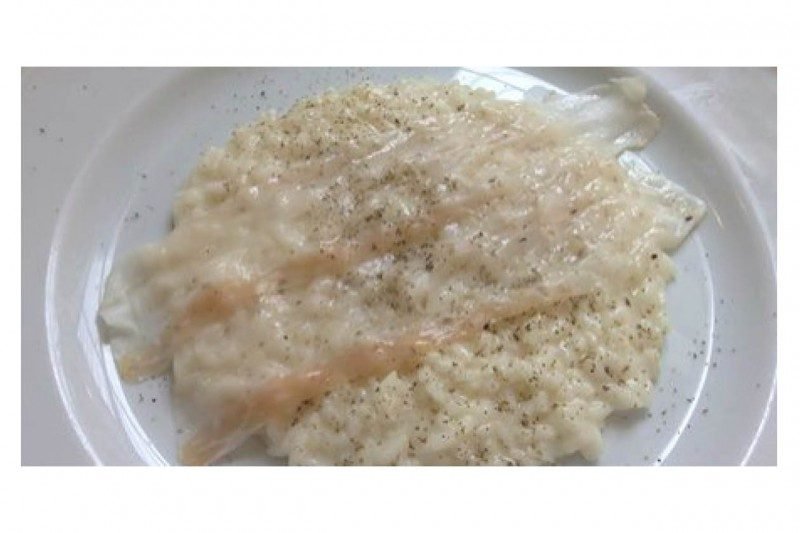 Also, in this case, the same is true of lentils and beans: with rice it should, according to various beliefs, bring abundance for the year to come.

The ideal would be to prepare a nice risotto, but if you have another menu in mind, you can always spread a handful raw on the table or in some small bowl. 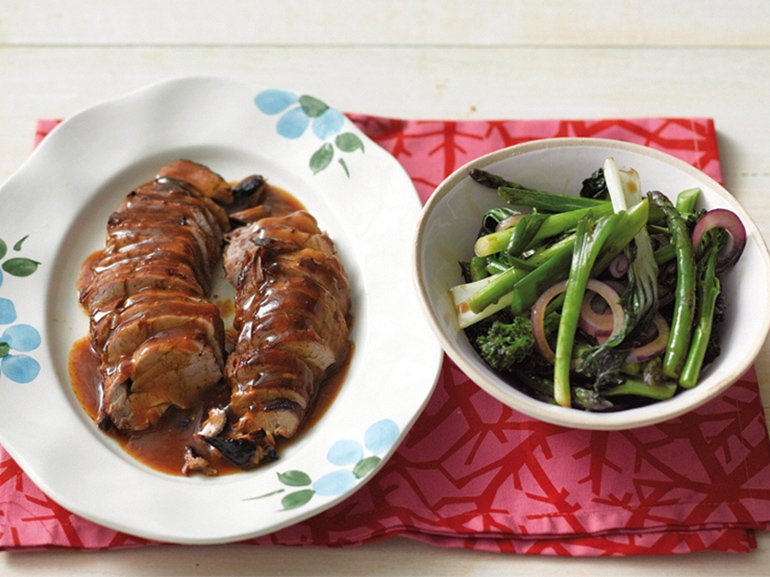 Whether it is in the form of cotechino, roasted or other preparations, it does not matter. But this meat should never be lacking on your table if you are superstitious.

In Austria, Hungary, Portugal, Spain, and Cuba it symbolizes progress because it is an animal that never walks backward.

10 Objects that Attract Negative Energy to Your Home