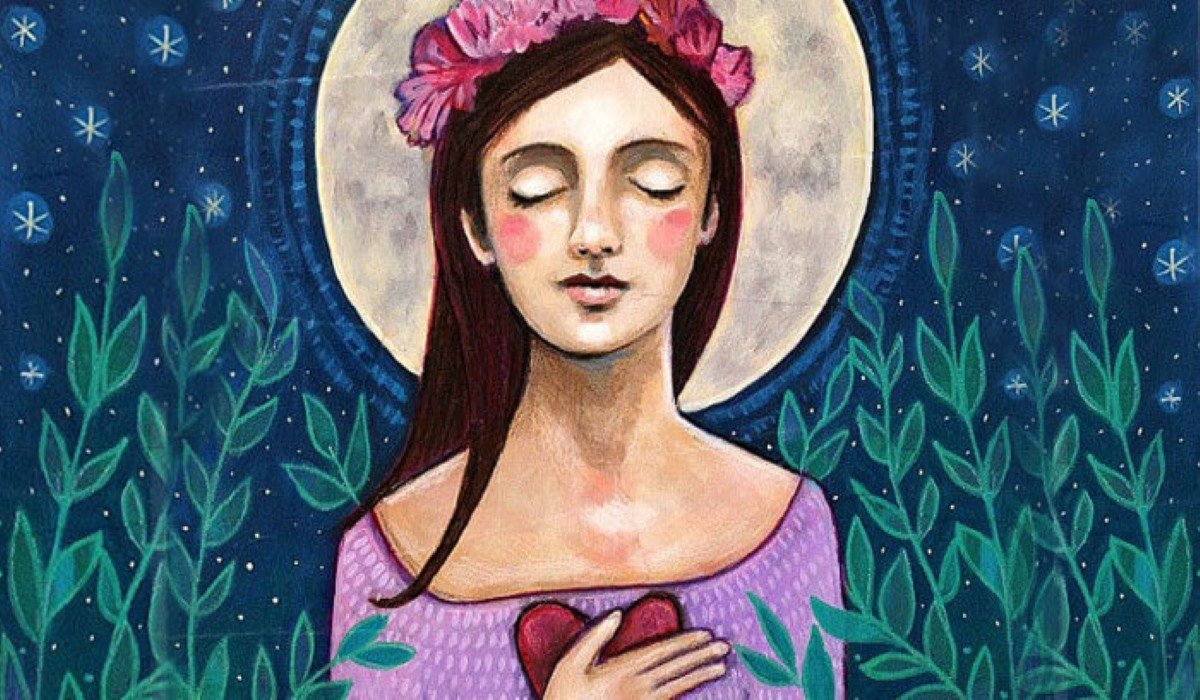 The MBTI inventory classifies intuitive types as those who place more interest (and often more value) in theories, abstractions and the exploration of possibilities than they do in the concrete realities of the world around them.

The predominantly intuitive personality types (mainly ENFPs, ENTPs, INTJs, and INFJs) are almost always more interested in what is not said or considered than in what is.

But since we live in a world dominated by sensors, intuitive behavior tends to come out like a sore thumb. Almost all intuitive personalities will be able to remember many experiences in which their loved ones were deeply confused by their reasoning or behavior.

They want to see if there are holes in their thinking as they go along, and some of their best learning is through the debate process.

2. You are compulsively planning for the future:

Intuitives live almost exclusively in the future – they like to think about the options that may present themselves for them, the goals they should set for themselves, what their life might be like in twenty or thirty years, etc.

3. You see rules as suggestions:

It’s not that intuitives are rebellious for fun, it’s just that they analyze why a rule exists before deciding to follow it or not.

These guys despise arbitrary action, so if they perceive a rule as outdated or ineffective, they have no problem putting it aside and doing things their way.

Recommended: How to Survive when You Are a Highly Sensitive Person in a World Filled with Chaos.

For intuitives, it’s not enough to understand how a given problem applies to them, they also need to understand the global implications of the problem or the underlying theory that links it all together.

Intuitives want to know the intangible explanation of each tangible problem, and that can make people around them a little crazy.

Intuitive types trust competence rather than qualification, and they want to judge their competence for themselves.

Intuitives are very aware of the human tendency to favor convenience and prestige over analysis, and they do not quickly trust an established system simply because it has been in place for a long time.

Intuitive personalities are naturally attracted to the abnormal, the rude and the unconventional. These guys spend their whole lives trying to piece together a global view of the world, which means they’re trying to figure out as many different quirks as possible.

Whether they are looking for something new in their studies, their lifestyle or both, these guys are always looking for new glasses through which they can see the world.

Since what they don’t know is almost always more interesting for the intuitive personality than what they know, these guys are likely to be interested in niche topics or theories.

Many intuitives love to explore conspiracy theories or other “unfounded” reasoning methods because they like the “mental gymnastics ” aspect of tying together seemingly unrelated things (even if they don’t often believe the actual theories themselves at the end of the day).

8. You select your social circle:

The dominant intuitive types are often quickly exhausted by engaging with their physical environment, but they are constantly energized by a quality conversation.

These guys tend to think of themselves as “selectively social”, they prefer to be alone than with people they don’t connect with, but surround them with other intuitive types and their social side suddenly emerges with fervor.

Recommended: Have You Heard About the 7 Most Powerful Types of Empaths.

If there is a surefire way to get under an intuitive’s skin, it is to insist that any problem is in black or white. These guys quickly take on the role of devil’s advocate in any situation where they feel like the opposing party is forming an opinion without considering the alternative point of view.

These guys are inclined to vehemently argue points that they don’t even agree with, just to prove that a problem is more complex than those around them assume.

10. You pursue an unconventional life course:

Intuitives are naturally attracted to the strange, provocative and unconventional. They may be more inclined than the sensing types to have an entrepreneurial sequence, to engage in non-traditional relational structures or to experiment with lifestyle choices that are outside the norm of society.

Because these guys take a “why not” approach to their lives (or in the case of the introverted intuitives, their research, and their learning), they often find themselves unwittingly rebelling from the rest of society.

It’s not that they want to do everything differently – it’s just that an intuitive’s lifestyle tends to reflect their state of mind and the spirit of an intuitive is very strange territory.

4 Changes that Will Occur When You Meet Your Twin Flame

5 Great Tips for Grounding Yourself and Balancing the Root Chakra

Have You Heard About the 7 Most Powerful Types of Empaths

14 Signs that Someone in Your Life Has an Evil Personality

Eliminate Negative Energy from Your Home with these 7 Proven Methods