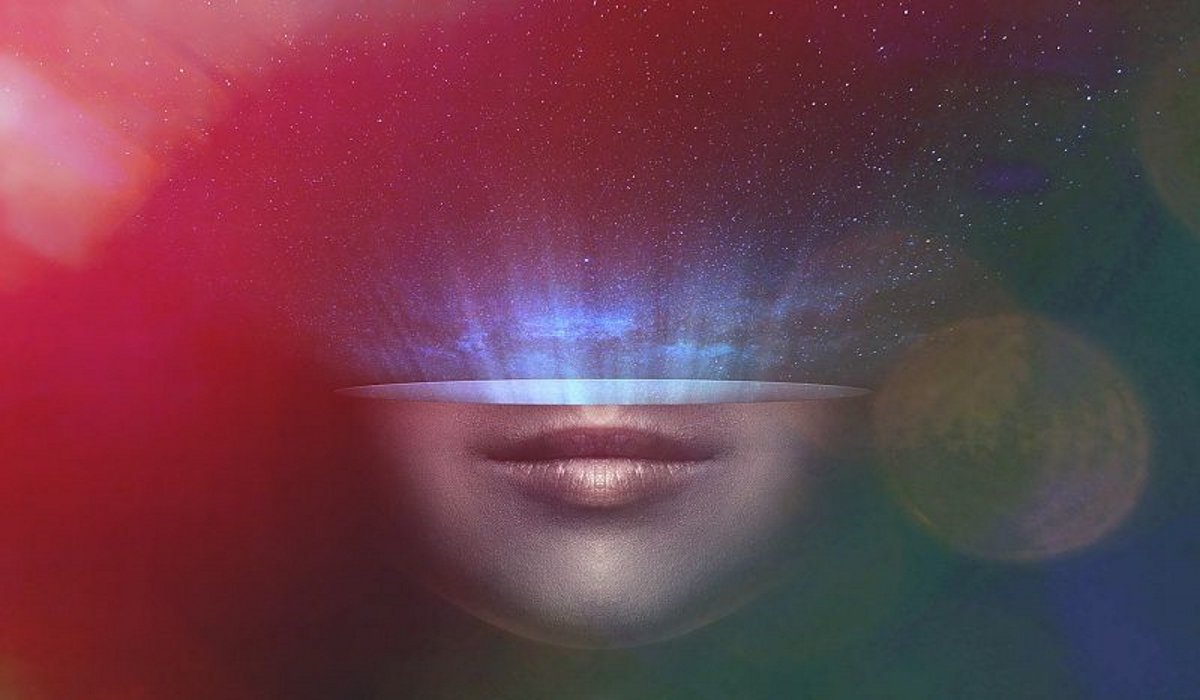 A new way of seeing dreams, fate, coincidences, and presentiments: moments of enlightenment that occur in everyday life.

12 Signs You Have High Spiritual Intelligence

Knowing what I believe in and value, and what deeply motivates me.

Living in and being responsive to the moment.

3. Being vision- and value-led

Acting from principles and deep beliefs, and living accordingly.

Seeing larger patterns, relationships, and connections; having a sense of belonging.

Having the quality of “feeling-with” and deep empathy.

Valuing other people for their differences, not despite them.

Standing against the crowd and having one’s own convictions.

Having the sense of being a player in a larger drama, of one’s true place in the world.

9. A tendency to ask fundamental “Why?” questions

Needing to understand things and get to the bottom of them.

Standing back from a situation or problem and seeing the bigger picture or wider context.

11. Positive use of adversity

Learning and growing from mistakes, setbacks, and suffering.

Feeling called upon to serve, to give something back.

Spiritual Intelligence is a conquest of the human being who proposes a personal search for his uniqueness as an individual, in his physical, intellectual, emotional, energetic and spiritual integrity. Spiritual Intelligence includes all forms of human intelligence, its mental and emotional structures, and allows one to experience transcendence, that is, to understand the divine that lives in us.

The Spirit represents the mystery of Life. Investigating the theme of the Spirit, therefore, means investigating the essence of Life. Who we are? Where do we come from? Where do we go? Cultivating the spirit, the profound essence of being is now a need similar to that which requires us to support the body, and cultivate the intellect and emotions. The spirit, in essence, awakens a kind of perception that allows us to naturally embrace the mystery of Life.

The spirit puts us in touch with the subtle world, allowing us to understand the signals and messages that permeate our existence at every moment. This ability manifests itself through Spiritual Intelligence.

How can we develop this Spiritual Intelligence within ourselves?

We must cultivate the presence of ourselves, live the eternal present, which makes us vigilant and attentive to what happens within us, both during waking and during sleep.

Spiritual Intelligence helps us to understand the spiritual phenomena that occur in our daily lives and to live with them. These are phenomena also called extrasensory, paranormal, supernatural, which can not be explained from the purely rational point of view. They are linked to the ineffable, to the transcendent, to the subtle world, to the mystery of Life.

Among these spiritual phenomena we find: lucid dreaming (having consciousness and lucidity during the dream, despite being asleep), clairvoyance, premonition, telepathy, “déjà vu ” (immediate perception of having already experienced a certain situation ), the vision of the aura, the extracorporeal experiences (astral journey, conscious projection), the cosmic consciousness (perception of one’s integration with the Whole), the presentations, the synchronicities (apparently casual facts and coincidences that represent messages that life it sends us continuously).

The continuous exercise of Spiritual Intelligence, therefore, widens the manifestation of these phenomena linked precisely to the spiritual dimension, which is a dimension of consciousness still little known to the human being. An example can be the presentiment. The presentiment manifests itself in an unexpected way and is the result of intuition.

Spiritual Intelligence manifests itself in discernment, in the decision to accept or not the presentiment (and therefore also all the other phenomena) and in showing itself vigilant and attentive to it. Intuition, extrasensory perception, attention, memory, imagination are as many pillars of the Spiritual Intelligence.

Personal research, deep self-inquiry, are the keys to developing Spiritual Intelligence. The Spirit represents unity, the center of being. To investigate the Spirit means to seek the uniqueness of being. Personal research invites us to an intimate dialogue with ourselves and to seek the inner reference points that allow us to live our daily lives.

The wholeness of being, the result of the lucid observation of one’s own attitudes, of one’s own habits, of one’s own thoughts and feelings, of one’s emotions and values, constitutes the fundamental phase for developing Spiritual Intelligence.

The presence of oneself, the attentive gaze turned both within ourselves and beyond us, allows us to see beyond and live transcendence, the subtle, the ineffable.

12 Dark Truths that Everyone May Encounter on Their Spiritual Journey

9 Lessons that Only Death can Teach Us About Life

6 Things that You Lose When You Awaken Spiritually

If You Overcome These 12 Barriers, You will Facilitate Your Spiritual Journey

How to Invite Spirituality in Your Life: 8 Simple Methods