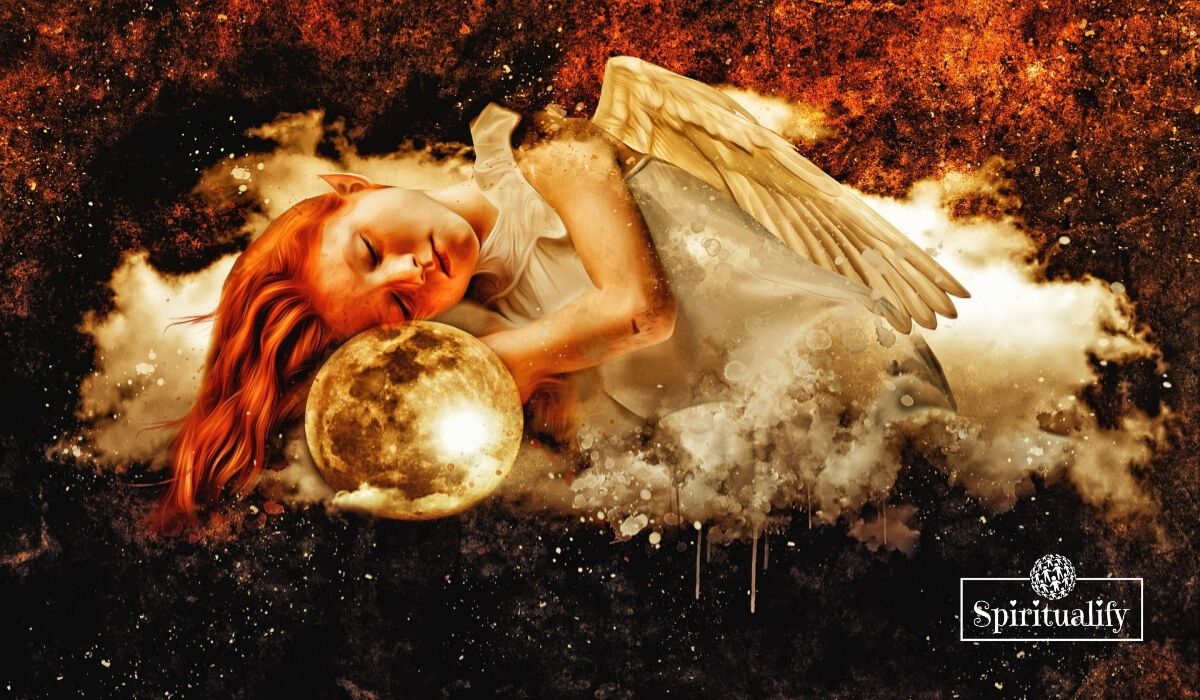 There are many reasons why you might feel unique. Could you or someone you know belong to the Indigo generations? This article will answer a lot of questions that you may have about Indigo children and help you find the “miracle children” around you.

One of the New Age theorists is Mrs. Nancy Ann Tappe, who worked on the Indigo generations in an almost scientific manner and divided them into five categories according to the date of birth of these children.

Here are the five Indigo generations, according to her:

The first generation, which was called Alpha, includes children born between 1958 and 1968. According to Tappe, the period of the awakening of the Alpha generation was from 1986 to 1996. Their aura was seen as dark blue and green with purple shades.

The aura was also under the influence of the metallic beige hue, protecting them from external attacks and showing too early an indigo potential. 7Since early childhood, the Alpha had the feeling of being different, as if it did not belong to its house, its country, or its parents. The reasons for these differences were always vague and never provided a satisfactory explanation.

They are people born between 1968 and 1978. The period of their awakening roughly coincides with the period between 1996 and 2006.

The colors of their aura are blue-green-purple, but no longer the color of the metallic shield. A typical feature of these two generations, Alpha and Beta, is that they look much younger than they really are, says Tappe.

Gamma is the third generation of Indigo children, born between 1978 and 1988. The period of the intellectual awakening of these children coincides with the period between 2006 and 2016.

It is the first generation with the minimum protective shield. It is usually purple with marks of ocher or a crystal color.

Recommended: Which of These Indigo Adult Characteristics Do You Have?

These children were born between 1988 and 1998. One of the characteristics of the fourth generation is the pure indigo color of the aura. The period of maturation and spiritual awakening of the Delta generation coincides with the period from 2016 to 2026.

This generation is too sensitive and needs a lot of help. These people are hyperactive and quite extroverted. They like to show the world who they really are and often do so with great self-confidence. In their environment, they want blue and purple colors and love slow music. They avoid crowded places and everything that causes nervousness.

The Delta generation usually has difficult teenage years. Many of these children think that something is wrong with them, they may try drugs or have suicidal tendencies. The best remedy for them is nature.

Children born between 1998 and 2008 belong to the so-called indigo Omega generation. Supposedly, this is the last “pure” indigo generation. According to Tappe, this generation will experience the “Dark Night of the Soul” from 2026 to 2036.

Children born in the Delta and Omega periods are also called crystal children because of a particularly bright crystal color in their aura.

These children are particularly vulnerable to various dermatological problems, allergies, and diseases (especially those of the upper respiratory tract due to heavy pollution of the environment). In addition, a lot of them are characterized as autistic or suffer from Asperger syndrome.

Tappe says that autism in children is a way to protect themselves from the attack and neurosis of the outside world.

The awakening of Indigo children:

For each of the Indigo generations, the awakening process begins around 28-29 years of age and lasts around 7.5 years. The “Dark Night of the Soul” is a period that can be particularly difficult because it is the definitive return of indigo to its mission in this life. This period is full of different problems and difficult challenges.

In mature age (37 – 39), recovery of psychic abilities begins, says Tappe. Until then, this person had enough time to finally learn to trust their psychic powers without being afraid or trying to share their experiences with others.

These internal experiences can include: having a clear insight, direction, and possible internal communication with the spirit world; the ability to read thoughts, feelings, and intentions of others; understanding the parallel levels of reality; a real insight into the nature of time.

Although there is no evidence to support the claim that Indigo children are real, many people believe they are. So let’s keep an open mind, okay? If you are a spiritual person, perhaps believing that you are an Indigo child or adult could help you realize your potential. You may not have realized the awakening as it was happening. Maybe you can know someone from the Indigo generations.

Either way, this can be the real reason why you or someone you love feels different. After all, it is said that indigos have unique qualities, so this may be just a metaphor for being a gifted, sensitive, and very creative individual.

Recommended: How to Tell if you are an Indigo, Crystal or Rainbow child

5 Ways You Can Connect with Mother Nature

These 9 Signs Confirm that You are In the Right Relationship

The Spiritual Meaning Behind the Mirror Hour – 18:18