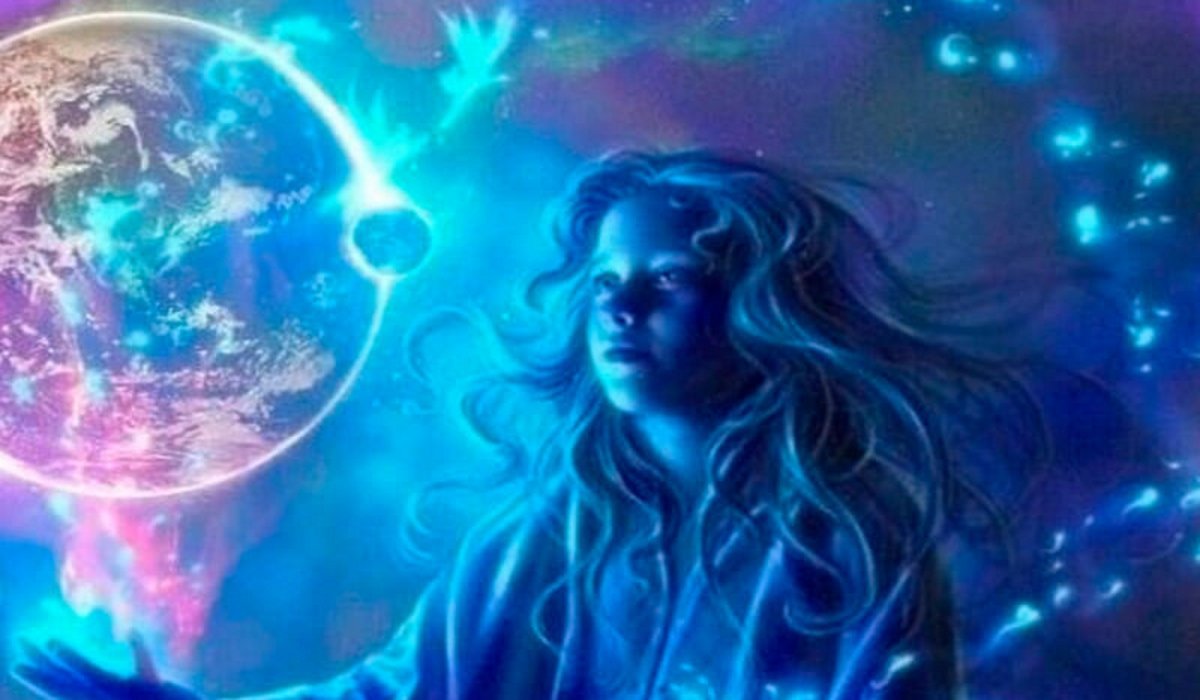 Have you ever heard of indigo children? This is certainly a fascinating theory, according to which there would exist children with very specific characteristics, who came to the world with precise aims. But exactly who would these indigo children be, and how would it be possible to recognize them?

The first time we talked about indigo children was in 1986 when Nancy Ann Tappe published “Understanding your life through color” (Understanding her life through color). The color referred to by the author is that of the aura, the luminous halo invisible to the most (according to parapsychological and spiritual theories ) surrounds our body and can take different shadesdepending on the soul of the individual who goes to reflect. That of the special children of the new millennium would be indigo, a color that stands between blue and purple.

Who are the Indigo Children

According to this popular parapsychological theory, which in fact has no scientific origin, indigo children, also called children of the stars, would be individuals who since very young have very special characteristics and that most of the time, already very early, they are conscious of the destiny that awaits them in this world.

” New children for a new Earth ” expresses well the concept of the indigo child, these beings would have arrived in fact in mass to undermine the old certainties of a world to be redone. Thanks to new and more conscious humanity and, naturally, thanks to the love that these children particularly need, and that they also know how to give away, humanity will be slowly moving to a new stage of our evolution.

Most indigo children say the originators of this theory, would be very difficult to manage because they would not accept to comply with the rules of education and lifestyle imposed by our times. In fact, they would have come to disassemble what is old today, to open the field to a new era.

It would not always be easy, therefore, to deal with an indigo child, especially in social contexts, where these little ones would present attention disorders or hyperactivity and they would immediately stop being noticed as voices outside the chorus, often uncomfortable. According to another book on indigo children, by Lee Carrol and Jan Tober:

Indigo Children are born carrying their divine gifts well in sight, many are budding philosophers, they will be scientists, inventors, talented artists on an innate level, but our society, which still rests on the old energy, tends to diminish their merits Many of these children are exchanged for children with “learning disabilities” and many others are currently being destroyed by the public education system. “

The theories that these children want to be protagonists of a new era, say that the indigo are evolved minds, very conscious of themselves, with a great sense of royalty and very deep looks. They often know how to grasp the thoughts and emotions of those around them.

Children with these characteristics would have been born as early as the ’60s and’ 70s, with an increase well visible from the ’80s, until today, when most of the newborn would be “special”. Actually, we are talking about a further evolution of indigo children. The newborns are called, in fact, crystal or rainbow children (often children of indigo children) and they would have different characteristics, even if they follow the trail of those who preceded them to encourage a change of course worldwide.

The 4 Types of Indigo Children

According to the theories, there are 4 types of indigo children: the humanist, the conceptual, the artist and the interdimensional

They are those children who will work in contact with people, such as doctors and teachers and will then make themselves available to others. They are the most sociable and generally hyperactive type. As children, they want a thousand toys together but pass from one to another.

They are very designed children who therefore will prefer jobs like the engineer or the architect. Generally, they have a beautiful body and are sportsmen, they are the ones most at risk of addictions, especially in adolescence. They try to control their parents more than other types of indigo.

The most sensitive and fragile indigo but at the same time the creative par excellence. All the things of life deal with them in a creative and artistic way even if it is difficult to identify their true predilections because it passes from one thing to another with great ease, boring a little and with a great desire to discover everything.

The most robust and large indigo. Since very little, about 2 years, they know very well what their task is and they are able to do everything themselves if someone intervenes they are able to answer: “I know. I know how to do it. Leave me alone”. They are the people who will revolutionize philosophies and religions.

Indigo Children, How to Recognize Them

But, based on this theory, how do you recognize an indigo child? There are many characteristics that would make these special beings, here are those that are found more frequently :

– he is stubborn and persevering

– He clearly says what he wants and needs

– is very technological and has great ease of learning

– is hyperactive and is easily bored

– has a particular diet (sometimes skips meals, sometimes reverses breakfast and dinner, often refuses to eat meat or is intolerant to some foods)

– has special and extra-sensory faculties

Growing up these special children, say the supporters of the theory of indigo children, is a great privilege : the little indigos would need a lot of love, but it is also important to learn to accept them for what they are, respect their being, find the key to communicating to the better with them in order to teach him some discipline.

With indigo children, if they exist, the learning methods that offer more fruit in the case of indigo children would be the “alternative” ones, which use for example instruments such as music, art, dance, and acting.

11 Ways to Decalcify Your Pineal Gland

Use These 7 Ways to Attract Positive Karma into Your Life

This 8 Step Meditation can Help you Open your Third Eye