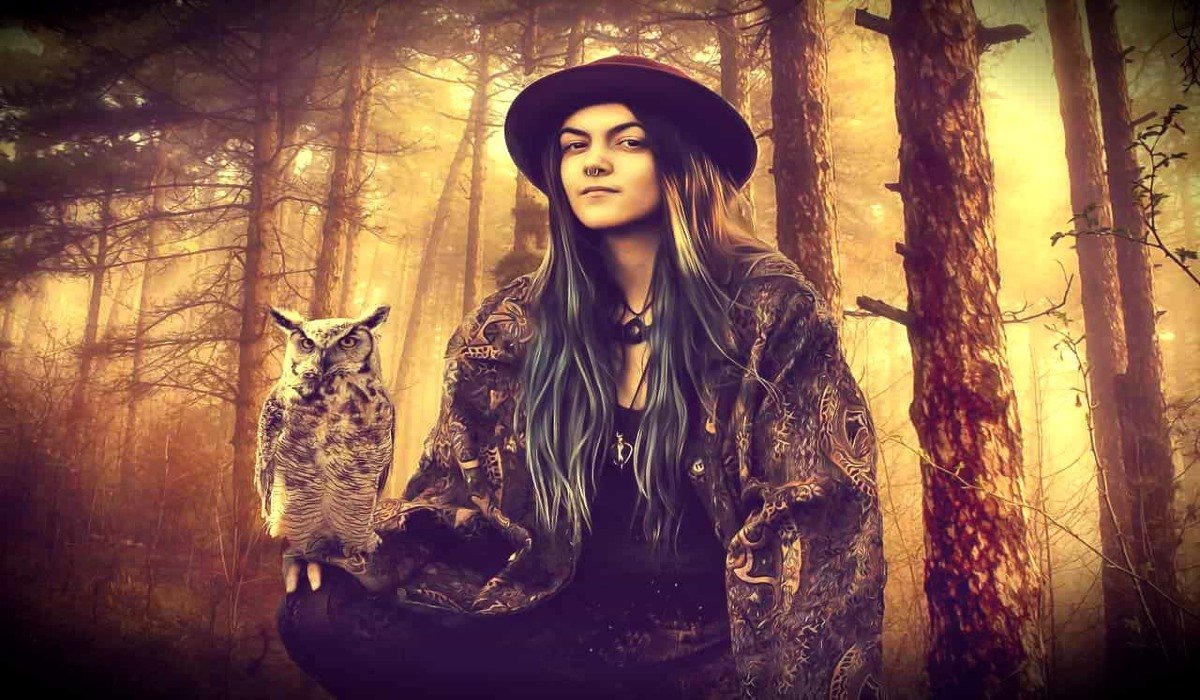 The term old soul has been used quite often in recent times, and although many people claim to be one, they are not exactly common.

Old souls are often thought of as black sheep. They don’t fully integrate and they look much older than they actually are. It is because their souls have visited this planet much more than others. They have gone through many lives and are therefore much wiser than most of the people around them.

These old souls are able to do things the way they really want and they know where to draw the lines that others are struggling with. They are much more interested in being themselves than in staying or heading for the status quo. Below is a list of things that old souls will do and that others will never really think of doing.

5 things old souls are never afraid to do that most people won’t understand:

If they don’t like something, then they don’t like it. They will not have a specific jacket just because everyone will have one. Trends don’t define who they are or who anyone is in their lives.

They let go of the past when they need it. They know that there is no need to hang on to useless things and that it does more harm than good. They are able to really assess things and learn from their mistakes.

Recommended: 12 Reasons why Old Souls Have so Much Trouble Finding Love.

They may not be ready for the future, but when it’s time to move on, they do it without hesitation. They don’t know what the future holds, but they’ll accept it anyway. They know that in life we have to face things as they happen, life is short.

4. They aren’t afraid to cut their toxic friends and family.

While normal people are often hesitating when it comes to cutting out toxic friends and family, old souls always do their best. While letting go of someone who has been in your life for a long time is difficult, sometimes it is necessary.

Old souls know that even some of the people closest to you can harm you, and it’s much easier to fix the problem than suffering from it for the rest of your life.

Recommended: 5 Things that only Old Souls will Understand.

5. They aren’t afraid of being themselves.

Old souls are shamelessly themselves and always will be. They don’t have to fit in to be happy. They are among the most authentic people you will ever meet.

If you are an old soul, then be proud of who you are. People like you are more important than ever. This world wouldn’t be as bright if you weren’t here.

10 Objects that Attract Negative Energy to Your Home

14 Signs Of High Intelligence That Nobody Can Fake

Life’s 10 Biggest Secrets that Have Been Forgotten by Humanity

These Three Zodiac Signs Will Be Lucky in Love This Week.

Can a Relationship Survive if Your Partner Is Not Spiritual?