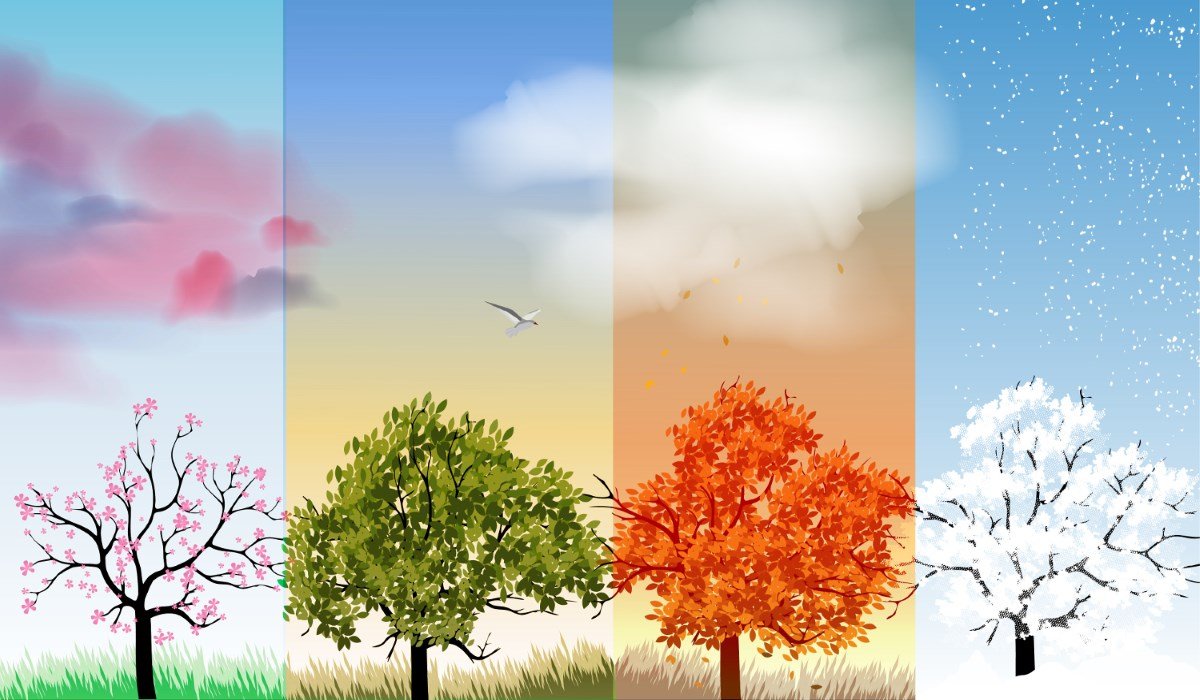 Although most people do not realize it, the circumstances in which we are born have a major effect on who we are as a person.

The season in which you were born can have a dramatic effect on the functioning of your biological clock and even reveal things about your personality that otherwise might be very different. Over the years, several studies have actually proven this kind of thing.

A study even revealed that if you were born in the fall, you are less likely to suffer from depression. Things like this are quite interesting and for some very shocking. Many things affect a baby when he is in the womb, so it is undeniable that time itself also plays a role. After our birth, we are strongly influenced by the world around us.

Recommended: This is How the Month You were Born Affects Your Way of Life.

A study from 2003 actually showed that babies born in summer were smaller than those born at other times. Below, we will review each season and what we have learned about those born during these seasons over the years. Although all of these things are not easy to accept, they all have substance behind them.

Babies born in spring and summer tend to have a lot in common but always have their differences. Those born in the spring tend to go through rapid oscillations of sadness and happiness. They usually score quite high on the hyperthymia scale and are generally quite optimistic.

They are more susceptible to depression and are also at increased risk of developing heart problems.

Babies born in summer seem to have it better than most. They do not usually go down with SAD and are, according to some, quite optimistic.

However, it should be noted that moderate to severe myopia is highest for babies born during the summer months and they may be in a bad mood.

Recommended: This is the Special Gift You were Born With According to Your Birthday.

Babies born in autumn would have a nearly 10 percent higher risk for food allergies. These are much quieter people overall and seem to be much more balanced overall.

They are less likely to develop bipolar disorder and, as mentioned above, experience lower levels of depression than most. That being said, they are also pretty irritable.

A study published in 2014 found that people born in winter were significantly less prone to irritation with respect to their temperament. Unfortunately, they also have higher levels of schizophrenia, SAD, depression, etc.

However, on the positive side, people born in the coldest months of winter are also considered to be the most creative.

Recommended: The Month You Were Born Will Tell You What Kind of Moon You Are (and How it Affects Your Personality).

At the end of all this, you should not worry too much about what your birth season says about you, but it’s interesting to know why we are as we are and what risks we might be more prone to have.

We all have our own traits and sometimes those who are born each season turn out to be completely the opposite of what that might say, exceptions can and will always be present. 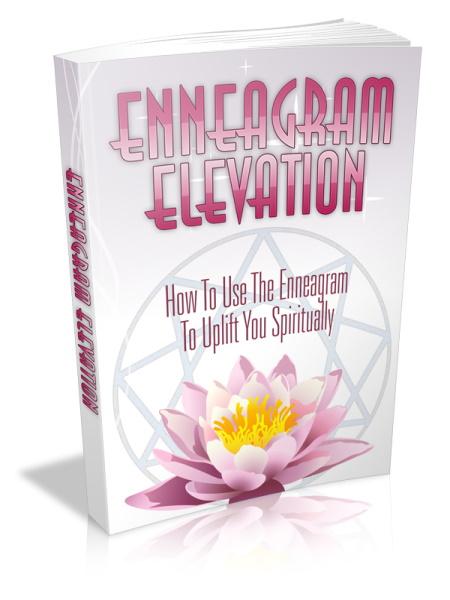 How to Use the Enneagram to Uplift You Spiritually

8 Reasons why the Universe Sends These People into Our Lives

What is an Empath and are You One? Here are the 24 Signs

Every Empath Will Try To Hide These 10 Things From You

9 Revealing Signs of a Multipotential Empath