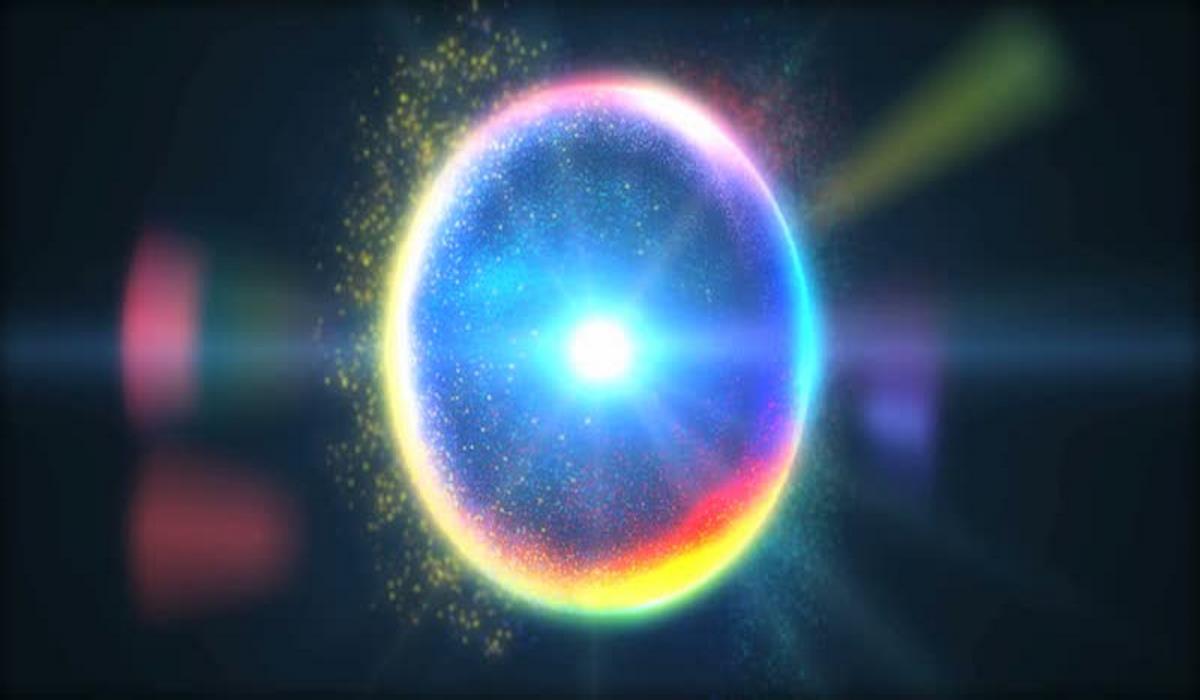 Do you know exactly what are the orbs?

We all know more or less the concept of orbs. On images or in meditation or in peripheral visions, you may have already noticed their presence.

The orbs that appear in the photos.

People think that the orbs that appear in pictures are signs of spirits and angels. But in general, these are just dust particles.

Nevertheless, the orbs can also represent the energy diffused by a chakra of a person or to come from an angelic being.

The different types of orbs that exist.

These orbs are the spiritual manifestation of inner energy. They usually appear around a person’s energy centers. They manifest themselves through positivity and love or any other high vibratory frequency. The orbs that appear will be visible in the center that coordinates with a particular emotion.

These orbs are not only manifestations of the state of mind, but they are also thought to be angelic.

We will name them here angelic orbs. They are relatively larger in size and vibrate more than other orbs. It is also said that these orbs can be the spirits of our ancestors.  They help us overcome the difficult times we can go through. 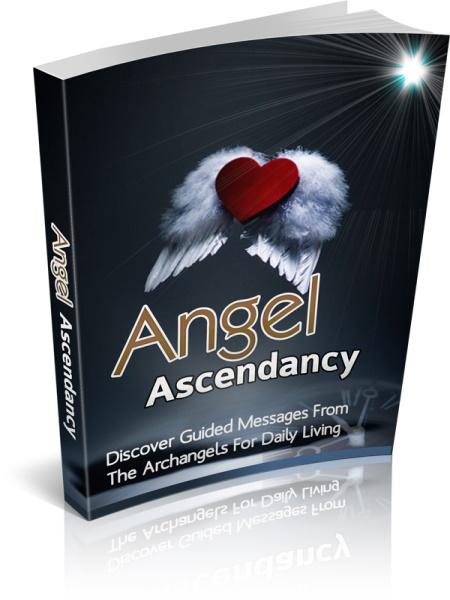 Do You Have These 5 Signs of a Powerful Lightworker?