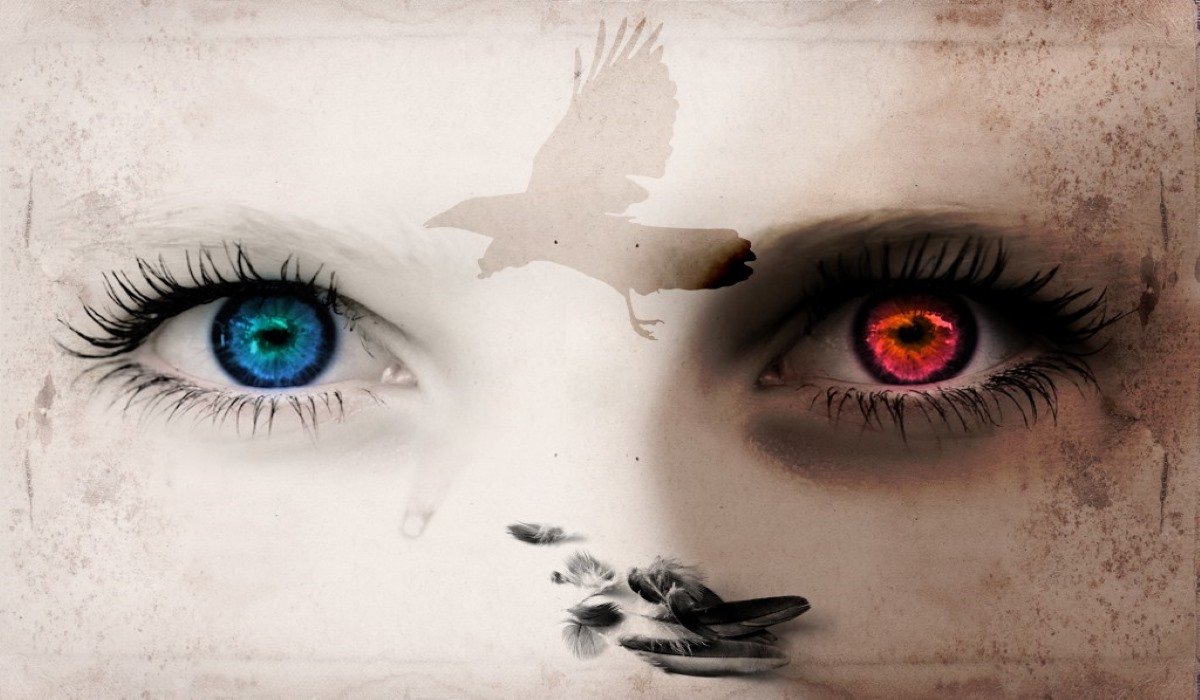 The simplest way to arrive at a clear understanding of what is really going on in this polarized world of holographic illusions is to make a simple distinction between lightworkers and darkworkers.

Although we all come from the same source, the fact remains that we are not all ready to recognize this basic truth. As a result, our human family has become a house divided against itself.

Lightworker is a very important term, describing someone who commits his life to make this world a better place. The lightworker has a spiritual connection, so someone who heals or works energy can be labeled as a lightworker.

The opposite of the lightworker is the darkworker. However, many do not agree with this categorization because they believe that it is impossible to divide human beliefs into two, because our human condition is constant and can never be categorized, therefore essentially a lightworker can do something selfish and a darkworker can do something good.

Whether we can categorize or not, these individuals exist. Here is some information on the types of darkworkers you may encounter:

This type of darkworker identifies with the rebellious archetype, they rebel against the societal norm, they are against all that is good, they are religious but accept the dark side, they could be Satanists and adore the positive adaptation of Lucifer.

Some profess their freedom of religion and are not interested in any spiritual path.

2. The darkworkers attached to alien entities:

We know that there are negative astral entities, and some of them are often attached to darkworkers. These entities influence many people, leading them to create more negative energy in our world.

Their influence can sometimes be really dominant, but in most cases, they simply feed on any negativity that exists in us. These dark workers rely heavily on these negative entities for their purpose and mission and believe that their path is the only and the right one.

3. The negative darkworkers (aka the fear-based ones):

These darkworkers like to be filled with negativity, especially fear. It is the propulsion system that motivates them to do what they wanted to do.

This justifies their actions. However, in most cases, negative darkworkers only want power over others, not personal power.

What does lightworking mean?

Lightworkers will find their way difficult and slow, but there is a big reward in the end, while darkworkers can find quick results with undesirable endings.

Unfortunately, they believe that the powers they hold are more than sufficient. However, we, as human beings, have an incredible ability to grow big and there is no greater force in this world than the power of Love and Light.

12 Spiritual Obstacles You will Face and How to Overcome Them

What Magic Gift Do You Own, According to Your Birth Date

The 5 Indigo Children Generations! Do You Belong to Any?

How Souls Choose Friends And Families They Want To Reincarnate With