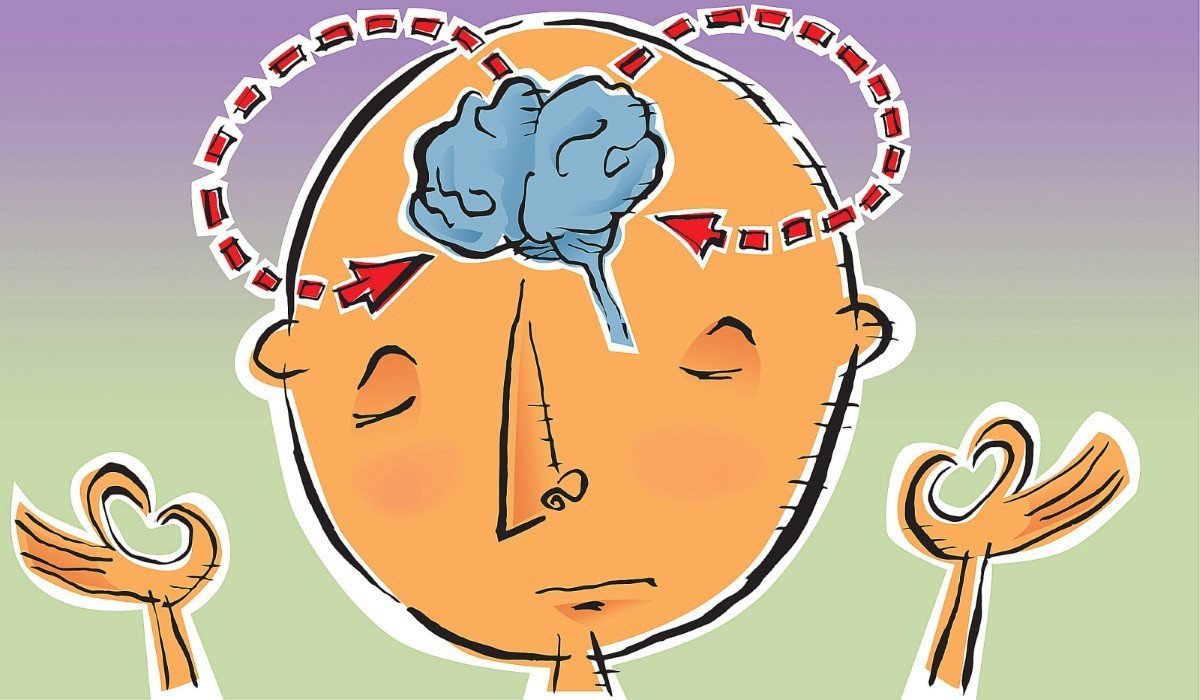 Have you ever imagined what it would be like if we could cure our own illnesses with the power of our brains?

It seems incredible, but at the same time a very distant idea of ​​the reality we are used to.

Fortunately, science is always a step ahead and every day presents new discoveries that can transform the way we see ourselves and the reality of the world around us.

Brazilian scientists have recently achieved an impressive result and could be the first step towards a new approach to treating diseases that affect many people around the world such as stroke, Parkinson’s disease, and even depression.

They presented a brain training technique that allowed neuronal connections to be modified in record time.

The study was published in the journal Neuroimage.

Neuroplasticity, that is the brain’s ability to adapt, is what allows the learning and memory of the human being. When we better understand how connections and interactions in the brain work, it is easier to understand our behaviors, our emotions and even the diseases that affect us.

“All that we are, do, feel, all our behavior is a reflection of the way our brain works,” said Theo Marins, one of the authors of the study. He also explains that some diseases directly affect the functioning of the brain and that if we learn to teach ourselves to behave in the right way, we can reduce the suffering caused by many diseases.

Since this is a territory unknown to us, it was necessary to develop a tool that would allow us to better understand all these dynamics.

This is how neurofeedback came, a workout that allows you to change some of our brain connections.

Brazilian neuroscientists Institute of Education and Research and the Federal University of Rio de Janeiro (UFRJ) conducted a study that showed that through neurofeedback it is possible to produce the desired changes in a short period.

Recommended: 9 Ways to Recover Your Power and Dramatically Increase Your Energy. 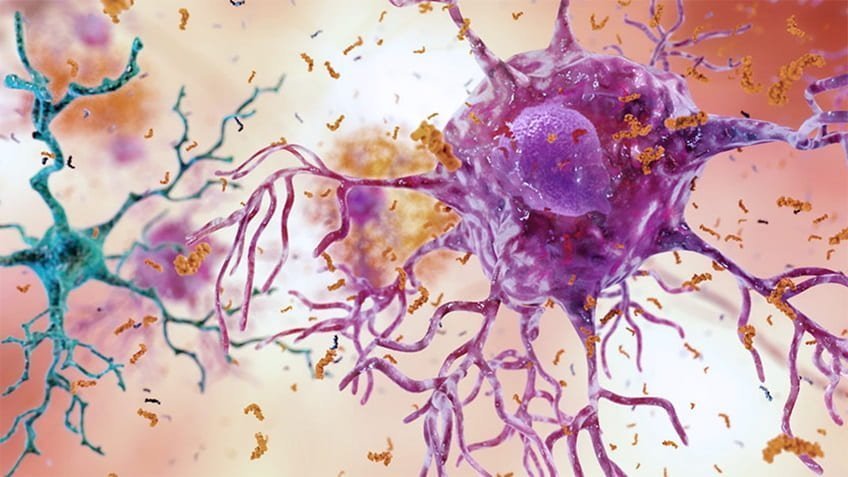 The experiment was carried out with the help of 36 volunteers, subjected to magnetic resonance. The neural activity shown in the exam was transformed into images presented in computers, based on intensity. The volunteers looked at the images in real-time and learned in practice how to control their brain activity.

Of the 36 volunteers, 19 received effective training and 17 were subjected to false information, which served as a placebo. The brain images of the volunteers were recorded before and after training, so the researchers were able to better measure communications and connections through the brain. The goal was to observe how neural networks were influenced by neurofeedback.

After comparing how the brain worked before and after training, scientists came to the conclusion that the corpus callosum (the main bridge of communication between the left and right hemispheres) was structurally more robust. Added to this, functional communication has also improved. According to scientists, the entire communication system of the brain has been strengthened.

“We knew that the brain has a fantastic ability to change. But we were not so sure that we could see it so quickly,” says Theo Marins.

Neurofeedback, or brain training, has proven to be an excellent tool for the development of neuroplasticity. The scientists’ next step is to use training to help patients who have suffered a stroke or who have been diagnosed with Parkinson’s disease and even depression to change their motor function.

“The next step is to find out if patients suffering from neurological disorders can also benefit from neurofeedback, if they are able to reduce the symptoms of these diseases,” commented radiologist Fernanda Tovar Moll, president of the D’OR Institute, and he added: “We still have a long way to go for specific protocols. The more we understand the mechanisms, the more therapies we can develop.”

How incredible! A great discovery that can completely change the way we treat diseases and preserve our health in all areas of life.

The 9 Personality Types that are Here to Change the World

11 Limiting Beliefs That Are Holding You Back In Life