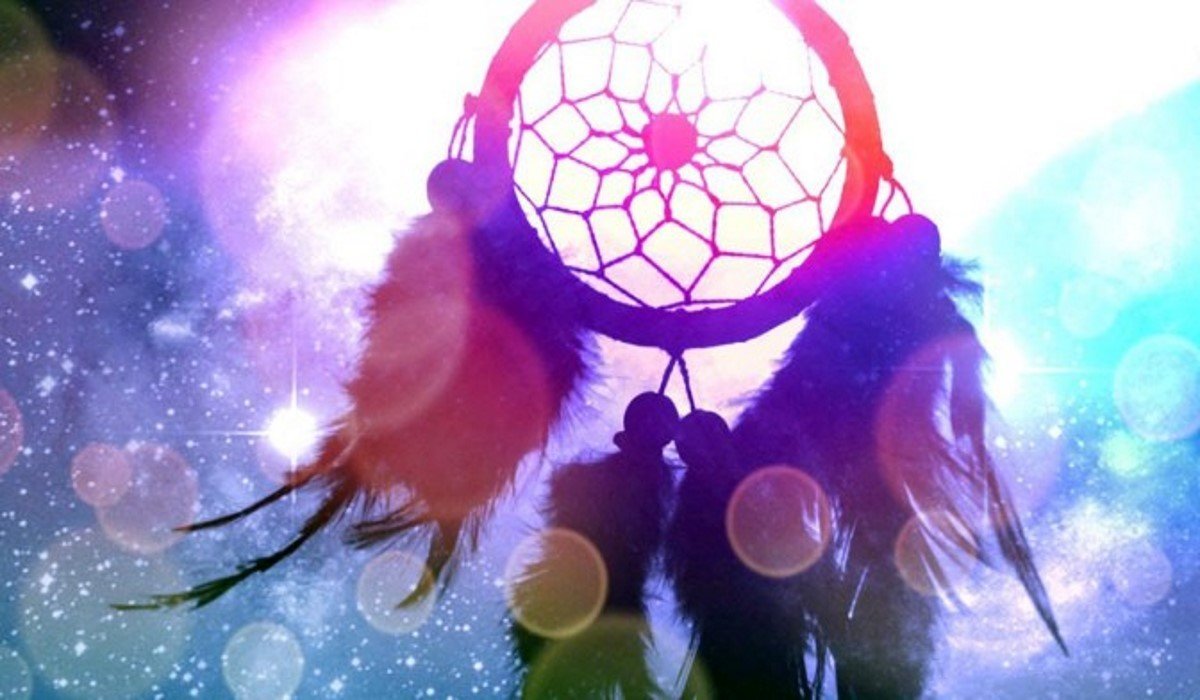 Dreamcatcher: Meaning and Symbolism is certainly a topic of great interest and curiosity for many people. May this article help you understand its essence.

Here’s a short history of the dreamcatcher.

The origin of the dreamcatcher of Native Americans or American Indians is believed to be from the Ojibwa Chippewa tribe.

However, a Lakota story tells how Iktomi (spider) came and spoke with an old Lakota spiritual leader who was on a high mountain and had a vision. In his vision, Iktomi, a researcher of wisdom, appeared in the form of a spider. Iktomi spoke to him in a sacred language.

As he spoke he picked up the elder’s willow circle that had feathers, horsehair, beads and began to create a net.

He spoke to the eldest of the cycles of life, of how we begin our lives as infants, we pass through childhood, youth and into adulthood. Finally, we go into old age where we have to be treated like children, completing the cycle.

While creating his own stories, Iktomi continued with his words: in every moment of life there are many forces, some good and some bad. If you listen to good forces, they will guide you in the right direction. But if you listen to the bad forces, they will guide you in the wrong direction and may hurt you. So these forces can help or can interfere with the harmony of Nature.

When Iktomi finished speaking, he handed the old man the net and said: this is a perfect circle with a hole in the middle. Use it to help your people achieve their goals, making good use of their ideas, dreams, and visions.

If you believe in the Great Spirit, the canvas will filter your good ideas and the bad ones will be trapped and will not pass away. 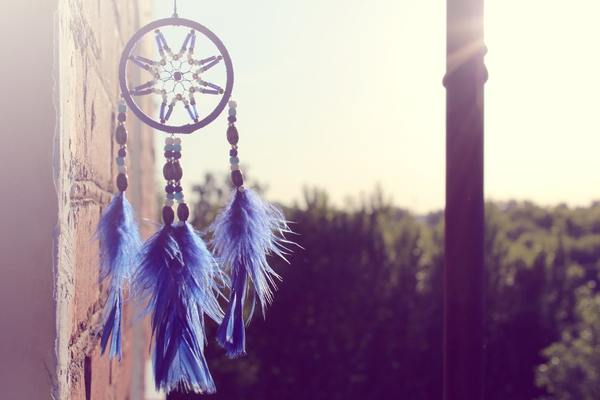 The natives believed that the night air was filled with good and bad dreams. The legends related to the dreamcatcher state that it is able to capture evil spirits and filter them, protecting us from low energy and passing only beautiful dreams.

It is believed that the carefully woven canvas will capture these low energies by dissolving them in the first light of the morning sun.

Positive spiritual dreams will find their way to the center and will float along with the sacred feather.

Dreamcatchers are donated to newborns and hung on the crib.

All the materials used to decorate the dream catcher and their meanings: 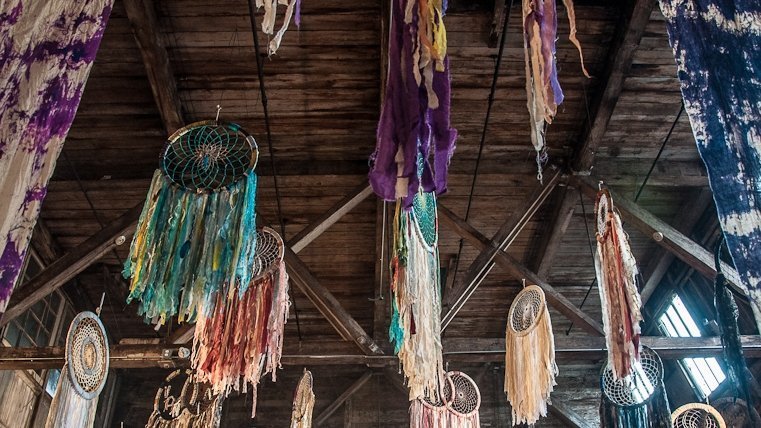 Choose a Symbol of the Angels to Discover Your Spiritual Message

Can You Recognise A Dream From A Past Life?

Which of These Indigo Adult Characteristics Do You Have?

5 Signs Your Mission on Earth Is to Help People