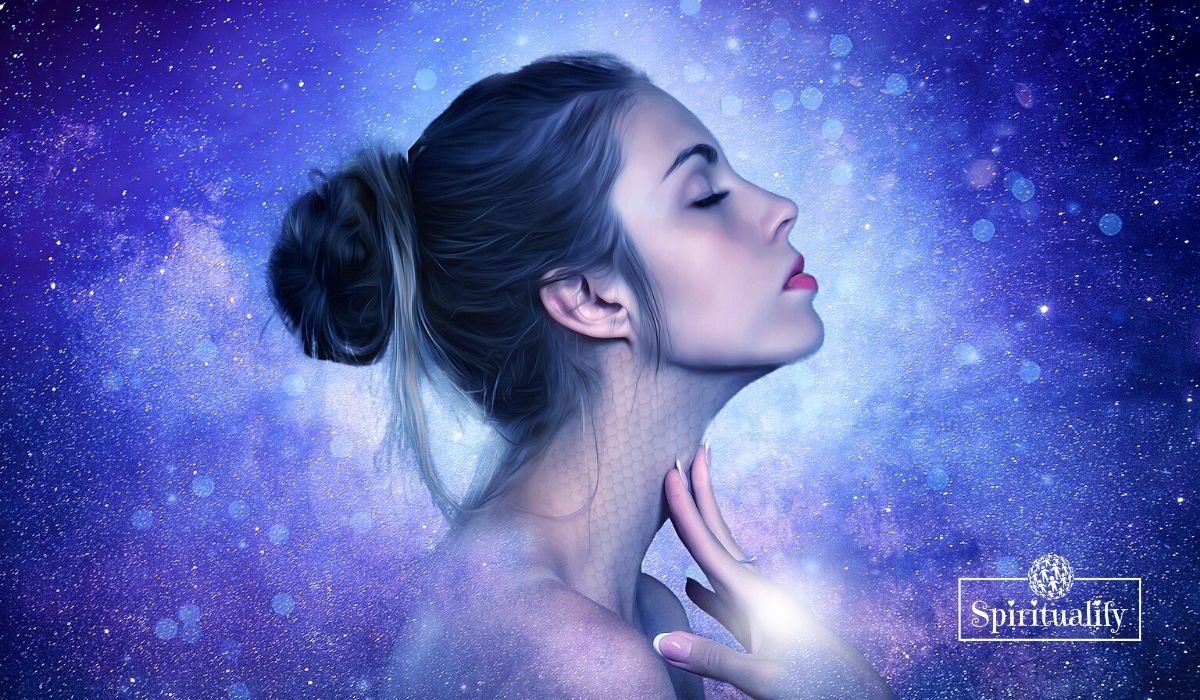 Spiritual energies do not manifest in many people. When they do, they can be either a blessing or a curse, depending on how the carrier perceives it. This is because on many occasions the vibrations can become difficult to understand and manage, thus becoming confusing and sometimes even frightening.

It is important that these people are not negatively affected by their intuitiveness and the way they choose thoughts and expressions, which are not even easily described. To do this, they should look at the positive aspects of being a spiritual empath and how to use their powers to build a more independent life. We will discuss some of these steps below.

Discover the 10 ways empaths and intuitive can use their powers on a daily basis:

1. When looking to buy a new house:

When looking for new places to reside in, these powers could be especially helpful. People who are intuitive by nature pick up bad vibes that might be difficult for others to perceive.

They always know which place would require the least spiritual cleansing to make it happily habitable.

2. When surrounded by emotionally needy people:

Many people are emotionally needy, which means they still have this innate desire to discuss themselves and always tend to veer any conversation towards them.

We get to know their tendencies very quickly, and for an intuitive person, it is the alarm that sets up barricades to protect his energies. There will also be a change in body language. Intuitive people are always careful who they let get close to themselves.

3. Near dying or very ill people:

Their compassion makes them useful during such times. An intuitive person, who is spiritually aware, knows that death is natural and that there is nothing to fear or mourn for.

They use their love to bring comfort and strength in such scenarios.

Intuitively intelligent people have the inherent ability to detect lies. Telling them lies or trying to deceive them in any way can never be successful because they can see right through.

However, being of a compassionate nature, they will also understand why the person needed to lie.

Recommended: The Great Power Behind Being an Earth Empath

5. Sensing the presence of spirits:

Intuitive people sense when spirits are present in their vicinity. This power allows them to sense when a place is haunted by a supernatural entity.

However, there is nothing to worry about, as they should just surround themselves with white energy and try not to over engage with it.

6. While discerning the signs of the Universe:

Many times we take the simple signs presented by the Universe to be more than they are. This could lead to misinterpretations and therefore to errors in judgment in life.

Intuitives have special powers within them that connect them to the source of signs. It acts as a powerful reminder and also points them in the right direction.

7. Discerning the path with least resistance:

People with intuitive powers will always be able to see the path with the least resistance.

They will provide a high-level overview, which will be useful when making important decisions.

These people can clearly see when a couple is or is not romantically compatible in the long run. While this is a very useful power, it could also become very problematic.

Sometimes when two people are not romantically compatible and are still trying, it’s best for others to step back and let things take their course. For who knows, it might be the right path.

9. Finding the most nourishing food:

Intuitive people will know which food provides the best nourishment for their body and will stay away from those which are toxic and unhealthy for them.

They will instinctively know which type of food to prefer for the betterment of their body.

10. Understanding the meaning of dreams:

Since they are good at understanding the signs of the Universe, intuitive people are also good at the meaning of dreams. It also means that they are able to pick up when a dream has a deeper meaning inside and when it is just a simple dream, not to be taken very seriously.

Intuitive people are blessed with these powers which can seem a little overwhelming at times. But with patience, it can be controlled and used for the betterment of their lives and those around them.

Recommended: This Is How Our Ego, Intuition, and Spirit Guides Communicate with Us

The 3 Perfect Antiviruses for the Mind

12 Ways to Strengthen Your Intuition to Its Full Potential

9 Ways to Recover Your Power and Dramatically Increase Your Energy

9 Hard Truths About Life that will Make You Much Stronger