“It is old age, rather than death, which must be contrasted with life. Old age is the travesty of life, while death transforms life into a destiny: in a way, it preserves it by giving it the absolute dimension. Death makes time disappear.”
~ Simone de Beauvoir

The very fact that the concept of time is a parameter created by human beings is evident when some people age at 18 while others remain young even at the middle age of 90 years.

However, aside from jokes, there has always been resistance to change we experienced as we grew up.

Everything we wanted to try was always faced with some form of resistance, light or firm.

For example, take the quintessential idea that we may have grown up in a capitalist society. In our self-exploration, we often venture into unfamiliar territories and end up questioning beliefs and values. It is because of this self-exploration that you can finally decide that your true calling is as an artist and that you decide to drop out.

Or you could respond to the global threat of overpopulation and adopt a child instead of having one. Decisions of this nature give people around you the impression that you are not quite mature.

Maturity or rather its absence is a relevant and pernicious problem for many people.

For example, there was a case where one partner in a marriage suffered from obesity, and the other partner served as their carer.

By the time the obese person began to lose weight to become healthier, the whole relationship’s dynamics collapsed. Why? Because the relationship depended on the carer who kept his role and his identity as “nurturer” in the relationship which was no longer possible.

At some point, the dreamlike perception we each create to make our lives and relationships feel secure and comforting is shattered as soon as a person does not behave as they “should” do. While we may not be governed by logic and cold programming like robots, we certainly behave like them from time to time.

Old souls can be considered strange people because they often hold unconventional ideals and standards of living.

They often feel a sense of separation from themselves and the “real world” because of things like obtaining great wealth, owning many expensive goods, and other characteristics of living a materialistic lifestyle do not really interest them.

In a world fueled by consumerism, this may seem a bit odd to most people. Having a different set of expectations and ideas about life can make it difficult to feel that someone really understands you and what motivates you in life.

As you evolve over time, your self-awareness increases and you are able to firmly identify your beliefs about life and this world. 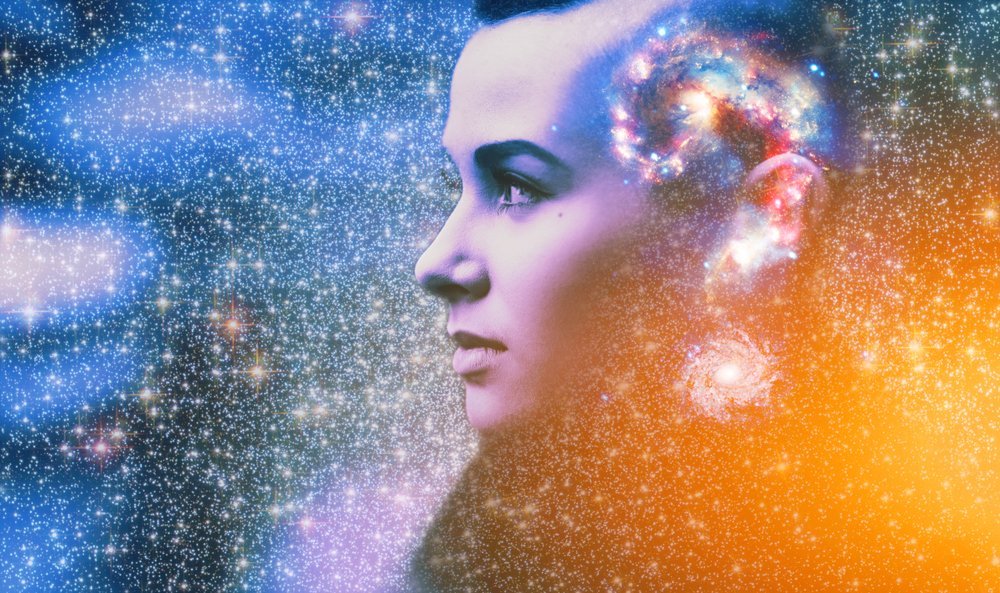 The problem with old souls is that often they can see a multitude of possibilities in the spectrum of life and instead of freeing them to create the destiny they think is right for them, they can instead be inhibited by freedom itself that they have established.

The role of intuition: intuition is a subtle and sophisticated language and old souls are actively working to match the way their bodies communicate with them.

The gut instinct is the simplest and most basic level of physical intuition that communicates through yes/no, safe/dangerous messages. We use it most often when we are trying to make decisions about people and relationships, both personal and professional.

Old souls rely on their instincts to guide them in their decision-making, and other people often do not understand the logic when you tell someone that you “feel” something or someone.

Recommended: 5 Things that only Old Souls will Understand.

One of the most universal problems with being an old soul is the inability to really feel like you belong to others.

Whether you travel everywhere or have lived in the same city all your life, it can be difficult for old souls to feel as if they have a home in this world. They are constantly looking for close spirits and a place where they truly belong.

Isolation of existence: Being an old soul can sometimes be an isolating existence. You need your solitude to sit back and reflect on life and to recharge your batteries when you are completely exhausted, but this can sometimes be frustrating for your friends and family.

They love you and they want to be with you. Unless they draw their energy from themselves and understand the need to be alone from time to time, this can create problems when they really want you to spend time with them and you prefer to be reading a book at home.

Recognizing the Soul Mate: 10 Elements that Indicate Their Presence

Never Say These 10 Things to an Empath