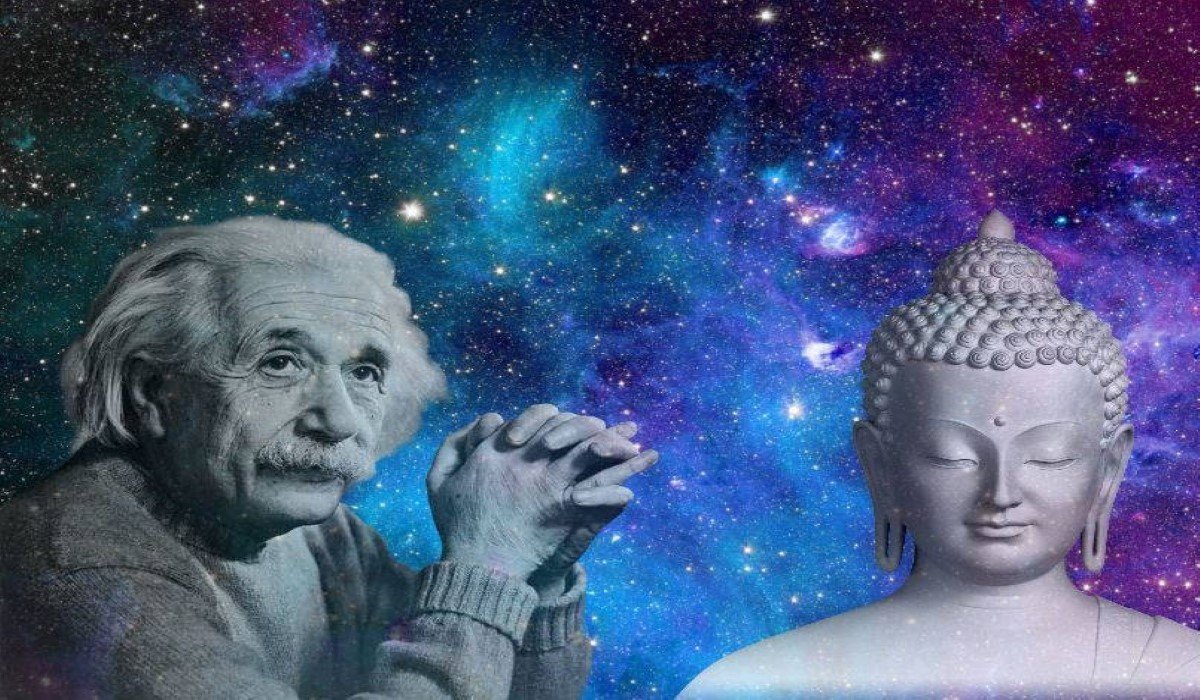 People have long tried to explain why things are the way they are. In modern times, scientists have tried to go beyond the knowledge imparted by priests, prophets, yogis and many other spiritual teachers before we even started to record our history. Many believe that science still has a lot of catching up to do.

There are certain spiritual subjects, such as the existence of the soul, that are finally starting to get the attention they deserve. Let’s talk about the most common 6:

1. We are spiritual beings on a human journey.

We can live in a physical body, but that is not all that we really are. We are the energy of consciousness. An energetic consciousness manifested in physical form. Anyone who has studied OBE or astral projection knows very well that life is not what it seems.

There are so many more things that are buried under the level of our consciousness that we find it hard to explain because we do not yet have a full scientific understanding of this, and we do not have an easy way to access it at will. (Intuition, Deja Vu, ESP, etc.)

But that does not mean that these things are not real. Like any skill or physical ability, you just need to do some research and apply what you have learned to develop it.

2. Our souls never die, we just change our focus.

“Energy cannot be created or destroyed, it can only be changed from one form to another.”
~ Albert Einstein

Thanks to quantum theory, scientists are slowly catching up with the idea that we can’t really die. Energy cannot be created and it cannot be destroyed. It can only change from one form to another.

Death (with the exception of spectacular deaths) is not instantaneous. In fact, even in medical science, it is increasingly difficult to define when people are dead. People “come back from the dead” all the time.

There are even people who return from the dead with knowledge, new languages and memories they had never had before the experience.

3. Everything is energy vibrating at a certain frequency.

“If you want to discover the secrets of the universe, think in terms of energy, frequency, and vibration.”
~ Nikola Tesla

95% of the mass of the universe, dark matter, is currently invisible to our senses and our internal instruments. These are vibrational frequencies, like everything else that you are able to perceive with your senses.

You are also able to translate these frequencies into an understandable form. The first step is to know and accept that any mass is nothing but a vibration; nuclei with electrons orbiting around them at a speed creating a centripetal force.

Solid matter does not exist. It’s just that some materials have a stronger centripetal force than others.

Recommended: 6 Illuminating Lessons that the Great Spiritual Masters Aim to Teach Us.

4. Reality originates from our thoughts.

“A man is only the product of his thoughts – what he thinks, he becomes.”
~ Mahatma Gandhi.

It basically boils down to the law of attraction. The power of thought is the key to creating your reality. Everything you perceive in the physical world has its origin in the invisible inner world of your thoughts and beliefs.

To become the master of your own destiny, you must learn to control the nature of your prevailing habitual thoughts – like controlling your worries and your negativity. Worrying is just wasting time and energy, manifesting things you don’t want. By controlling your thoughts, you will be able to attract the things of life that you really want.

“Time is an illusion”
~ Albert Einstein

Einstein’s belief in an undivided solid reality was clear to him, so much so that he completely rejected the separation we are experiencing as the “now” moment. He believed that there was no real division between the past and the future, rather there was a single existence.

His most descriptive testimony to this faith came when his lifelong friend Besso died. Einstein wrote a letter to Besso’s family, saying that even if Besso had preceded him in death, it had no consequences, “… for us, physicists, the separation between the past, the present and the future is just an illusion, although a convincing one. ”

Recommended: 7 Realities that Everyone Must Face in Their Spiritual Journey.

Ascension is about leaving the planet, to be saved by extraterrestrials out of the world or to fly to the sky. It’s not about watching The Shift unfold online, or waiting for the outside world to show evidence of an inner change. Ascension is a conscious choice for engaging in evolution.

Ascension is a state of being. A center of consciousness and consciousness in a higher vibrational frequency. This is why we were created! To “Go ahead and experiment” and return experiences to the Source in an endless loop of co-creation and mastery.

20 Signs That You Have Hidden Healing Powers

Spiritual Vibration Test: Find out if You have High or Low Vibrations

3 Things All Starseeds Must Know In 2019

Use These 7 Ways to Attract Positive Karma into Your Life