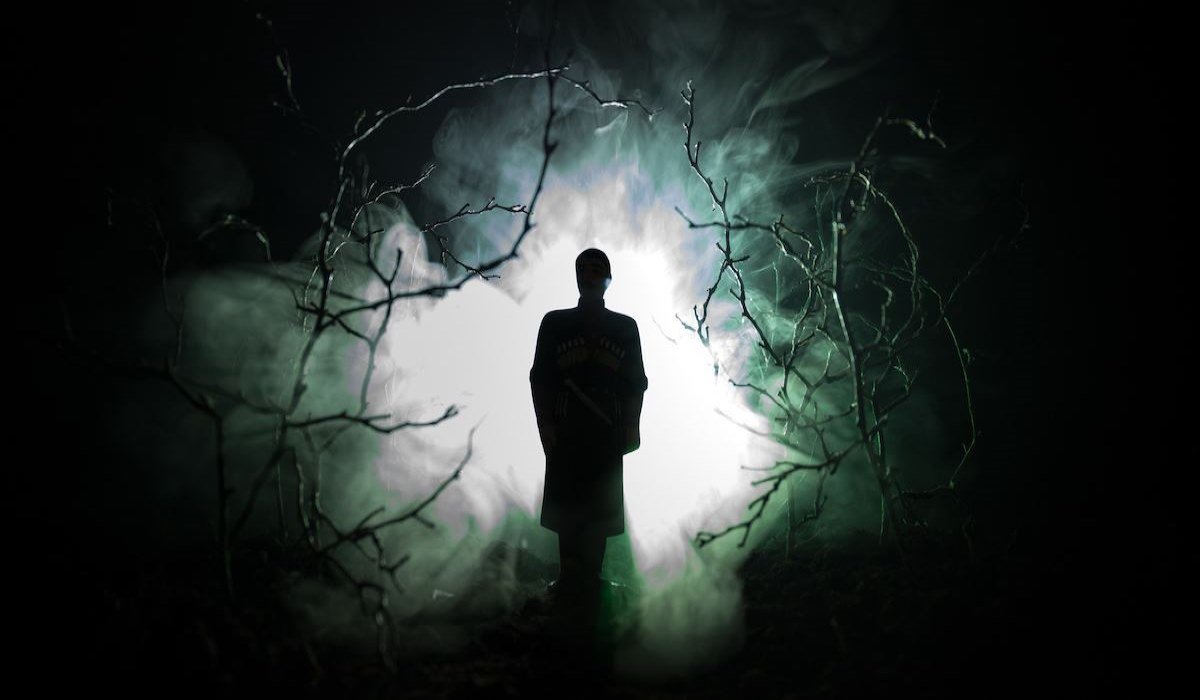 Death is a destination shared by all living beings. People see death with fear, as a way to escape the suffering of the world, or a natural process of replacing the old with the new, based on their own way of thinking.

Different religions and cultures see spiritual enlightenment in different lights, but the basic meaning remains that to be awakened is to have a full understanding of our life purpose which ends in death.

According to “On Death and Dying” author Elizabeth Kubler Ross, death is nothing more than a peaceful cessation of the body’s functioning. A spiritually enlightened person does not fear death but plans differently according to the philosophy of his life.

1. Death is the certainty of life:

Death is proof that no matter how far we progress, as mortals, we are ultimately helpless and vulnerable in the end.

People who fear and try to hide from death will ultimately fail to live life to the fullest, while death will appear when it has to.

People who believe in the rebirth and reincarnation of souls do not see death as a calamity or an end, but as a new beginning through rebirth.

Followers of Hinduism believe that man creates his own destiny on earth because his actions are responsible for how he will be reborn. People often try to break free from this cycle of birth and rebirth by reaching Moksha.

Therefore, death is not seen as a calamity but as the liberation from suffering from a vicious circle. On the other hand, birth is seen as a continuation of suffering, but as an opportunity to gain Moksha.

Recommended: 6 Illuminating Lessons that the Great Spiritual Masters Aim to Teach Us.

According to the philosophy of life after death, our present life is only a preparation for the permanent afterlife. The followers of many religions believe in life after death in the next realm.

They see death as a passage that leads them to become one with their creator, in other words, death means being unified with God.

Accepting life after death has enabled believers to accept that God is ultimately just and whatever injustice on earth is for a reason. The philosophy of life after death helps people overcome the grief, fear, and fate of death.

We end up sleeping peacefully at night each day, so we end our life with a longer sleep called death.

With wisdom comes enlightenment which, like a person who spends the day sleeping peacefully at night, does the same as a well-spent life brings about peaceful and unruffled death.

Every time we fall asleep our senses cease. Death is nothing very different from this other than we don’t wake up the next morning.

Epicurus said, “Death is nothing to us because when we are, death has not come, and when death has come, we are not.” There is no sense in passing our life in fear of death because we, as people, do not feel the pain of death. We cease to exist, just like our pain and suffering.

A person can live a life of satiety and tranquility when their mind is freed from the fear of death. Spiritually enlightened people strive to overcome the fear of death and see it as an end to pain and suffering.

6. Death helps us realize the  impermanence of life:

Awareness of death helps people to perceive the possible futility of the bonds, relationships, pleasures and wealth of the world. Followers of the Buddha are often encouraged to meditate on death, as it helps them to understand the impermanence of life which helps them from falling victim to the pleasures of the world and to greed.

People who fear death often try to hide from it by immersing themselves in superficial happiness.

When we understand the inevitability of death, we can focus more on spiritual enlightenment and self-realization, because we know that death can strike at any time.

Let the Spiritual Pink Moon Wash Your Problems Away.

21 Unique Characteristics of an Awakening Soul

3 Myths About Spirituality that Prevent Us from Living Fully

What is a Soul Contract & How Can You Read Yours