Empaths go through much more than non-empaths think. Well, we all face things in our daily life, but the things we face are not always the same as the things others face.

Because empaths are so isolated and yet surrounded by so many different energies, they tend to struggle with things that most people wouldn’t normally have trouble with.

Empaths are capable of absorbing emotions and really feeling things on a deeper level, and that is not always a good thing. Below is a list of the difficulties they face, these can be quite difficult and require a lot of effort to deal with.

Empaths often have a hard time saying no. They know when to say it but are not always able to do it.

Learning to say no is liberating enough for the empath.

2. To show empathy for those who don’t deserve it. 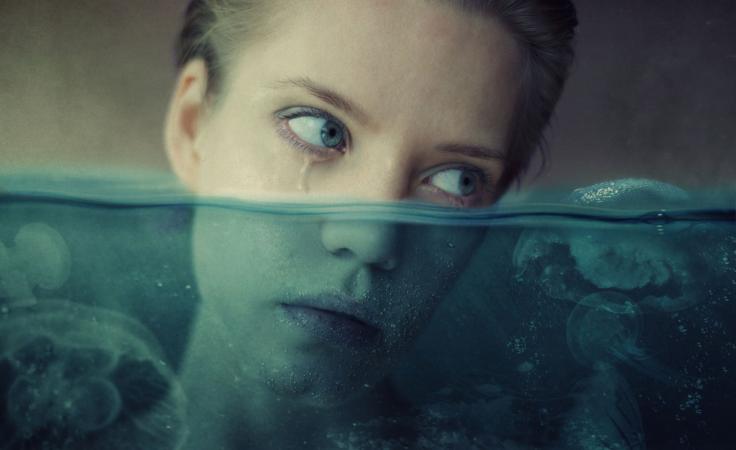 Empaths tend to help everyone, even people they shouldn’t. Others often take advantage of it and it’s quite frustrating to experience that.

Everyone tends to unload on them.

Recommended: How Empaths and Highly Sensitive People can Benefit from Being near Water.

3. To be affected by almost everything.

Empaths aren’t thick-skinned. They are affected by everything. Even the smallest change can send them in a downward spiral.

It is something they are never really able to overcome. 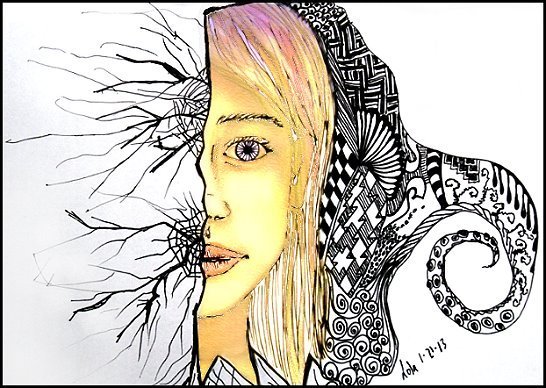 Empaths are always affected by something and because of this, they will sometimes be in a bad mood for no reason.

Well, there is a reason, but they may not know exactly what that reason is.

5. To feel so alone and yet rarely ever alone.

Empaths are surrounded by people most of the time, but they often feel alone. To be completely honest when they are alone, they feel more at peace.

As you probably know, loneliness comes in many forms.

6. To put everyone’s needs before yours.

Empaths tend to put the needs of everyone else before their own.

They let their well-being fall through the cracks in some of the worst ways. It is extremely self-destructive.

Recommended: 4 Rare Superpowers that every Empath has but Does not Know.

7. To be always exhausted. 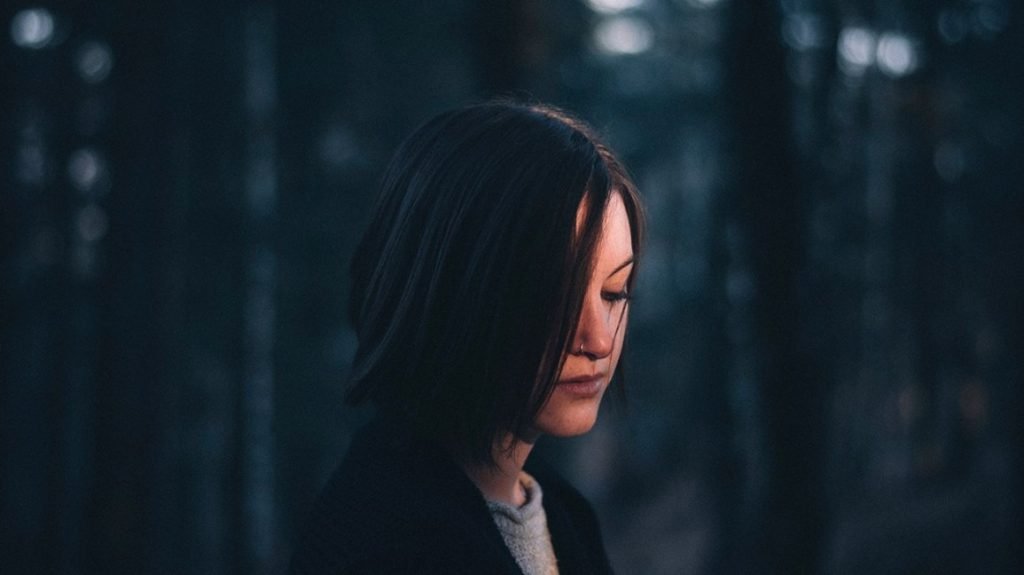 We are all tired but empaths will feel drained most of the time as opposed to part of the time. They rarely wake up as if they had slept well.

Even from the start of their day, something will drag them down.

How The Order Of Your Birth Shapes Your Character

The 7 Types of Psychopaths and How to Avoid Them