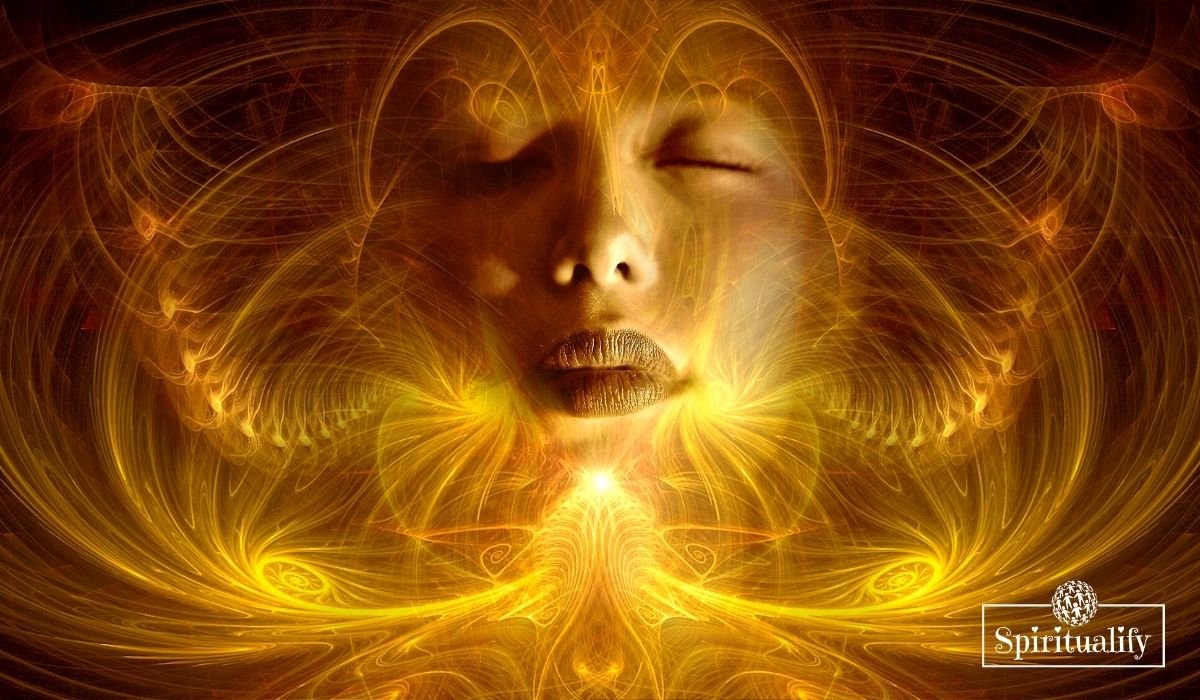 The traditional world story is that you were born, you have to go to school, get a degree, find a job, find a partner, and start a family. But before that story was established, and long after this story was changed, there was, and there is a much bigger one.

The way we live now is not the only way. Who we are now is not the limit of what we have the potential to be. Since the dawn of humanity, there has been a greater story that guides the world to evolve. Right now, we are waking up with this evolution.

Each person plays an important role, one of the 6, in this story and without even knowing it. Discover the 6 roles that humans play:

This is probably the biggest group of all. Most people fall into this group and since you are reading this article you are not like most people. The Unaware, as their name suggests, are the mass of people unaware of the evolution of humanity.

They live their lives in the social machinery of large and small towns. They don’t question their ways. They follow what the traditional story tells them. They are happy, sad, and ordinary people. Some might even call them sheep.

However, their role should not be underestimated. After all, these are the people who wake up. We were all part of this group. And in this group, you will find the greatest sense of humanity. Just ordinary people doing their best.

Fortunately, they are not a bigger group than the Unaware. This is the group of people who don’t want to follow the traditional narrative but have chosen a lifestyle that does not benefit the rest of society. In fact, they slow down the progress of humanity.

They peeked in consciousness but misunderstood something. They are therefore not fully aware, but neither are they ignorant. They are the complainers who do not act, the conflict makers, those who have chosen a selfish path even if it means stepping over everyone. 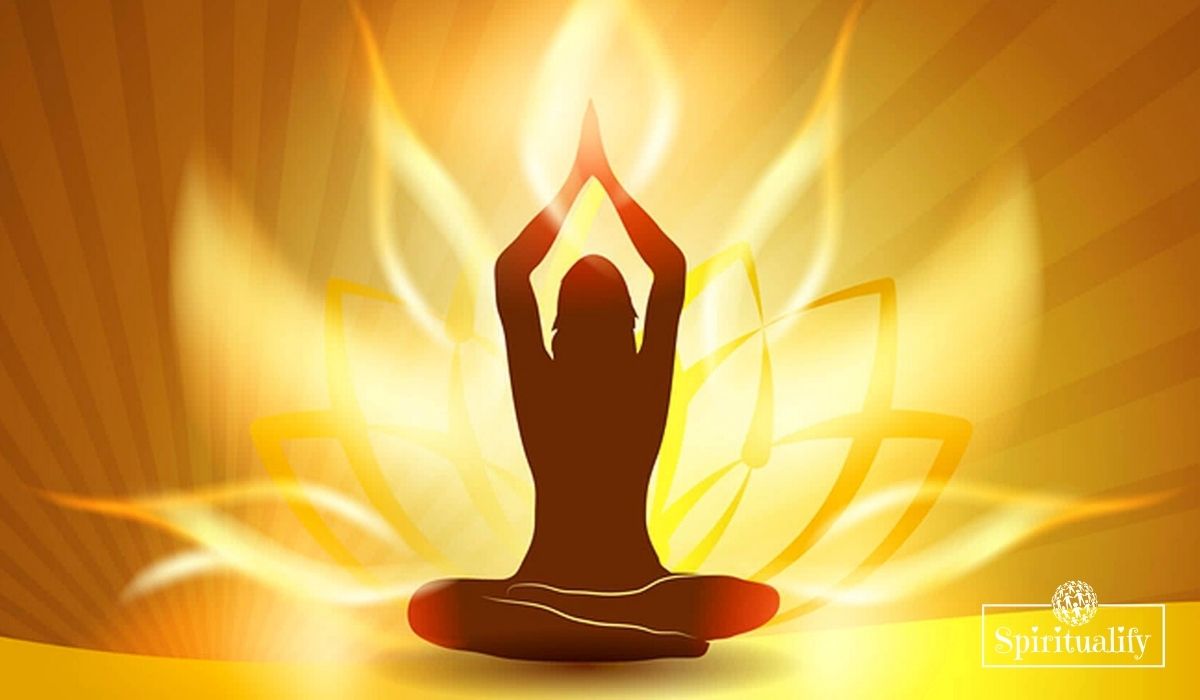 This group is getting bigger and bigger, and that’s good. These are the people who peeked behind the curtain, who saw the unconscious psychological forces orchestrating the dance of humanity. And they chose to show it to others.

They disseminate spiritual knowledge, they share mindful articles, they write books, film videos, give public speeches, coach others. They are psychologists, mentors, life coaches, or anyone who gives The Unaware ways to become aware.

Their role is to reach out to ordinary people and show them a deeper layer of themselves. They want to show others how to be in control of themselves, show them the delusions that they have and that they follow without thinking. They are essential for the evolution of humanity.

Recommended: The 5 Indigo Children Generations! Do You Belong to Any?

4. The Followers of purpose:

These people are not necessarily awakened, but most are. Followers follow no one but pursue a deeper purpose. They sense the purpose of their soul and whatever it is, they follow it.

These people can be anyone and do anything as long as it resonates with their soul’s purpose. And because of their total dedication, just seeing them do what they do is magnificent. The goal of the Follower is to aid the evolution of humanity in unexpected ways.

A person can make ice sculptures as a soul goal, and their ice sculpture could inspire a public speaker to say something that will inspire another person in the audience to follow their own soul goal. The soul’s purpose works through inspiration.

These people are among the Leaders. They are not numerous but they are essential for the Leaders to achieve their mission. Helpers are Leaders’ best friends, the cheerleaders who restore confidence when Leaders doubt themselves.

These are the connectors that introduce the right people to each other, the friends who believe in your mission and make it their own mission to help you achieve yours. Those who fight alongside the Leaders.

The Helpers might not be as aware as the Awakeners, but they’re way more crucial than the Unaware. This is because when they see a leader and feel the importance of their mission, they will be the most selfless humans and will do anything to help them.

These people are, as their name suggests, the ones in the front row. They are the ones who carry the evolution of humanity on their shoulders. They are given an obsession, a remarkable idea that can help humanity. The Slowing mass is just giving them a boost.

Leaders have such a sense of purpose that they will do anything, literally anything, to make that goal a reality. They are crucial for the evolution of mankind because their innovations will be what will help mankind to unleash more of its potential.

Recommended: Don’t Miss these 5 Steps if You Are Going Through an Inner Healing Process

Has Your Spiritual Awakening Cost You Some Friends and Family Members?

Use These 5 Reiki Principles for a Balanced, Happy and Fulfilled Life