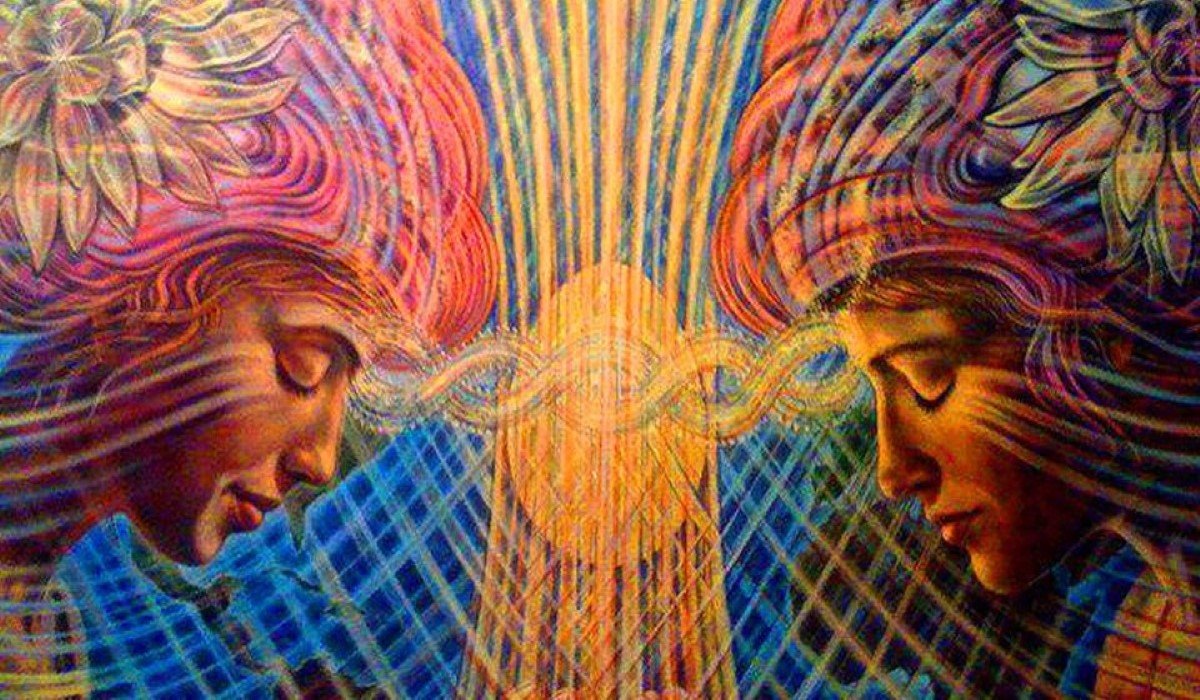 Have you ever thought about how empaths get their information? Many rely on their gifts and capacities for psychic empathy, whether they realize it or not.

Many empaths can feel the emotions of others to some extent. However, the psychic empath has an intuitive understanding of others and the natural world that goes much further.

Usually, people are born with this ability, but it can grow and develop with experience. Many people do not realize that they are psychic empaths until later in life.

This ability is not the same as the normal human ability to empathize with others. With empathy, people relate to the emotions of another, but they do not experience them as a psychic empath.

In addition, the extent of information that the psychic empath can receive from others extends beyond basic feelings such as happiness or sadness.

It can include a much wider spectrum of information they perceive from others and the natural world. Psychic empaths feel the world around them in strong emotional terms.

Being a psychic empath is like having an extra sense: one that allows you to feel the emotional impact of people, animals and even plants around you.

Psychic empaths have a variety of abilities and they can use one or all of the different psychic gifts. If you recognize yourself as having one of the following abilities, you are probably a psychic empath.

If you are a claircognizant empath, you will understand the true nature of any situation.

This makes them excellent contacts in the event of a crisis.

Telepathy is a form of mind-to-mind communication in which thoughts are exchanged between a sender and a receiver.

If you have this form of empathy, you will know what others think. You will also be able to understand the thoughts and needs of animals and even plants and trees.

Psychometry is a skill where the empath receives impressions of objects. If you have this ability, you will be able to receive information about inanimate objects such as jewelry, photographs, and clothing.

These impressions can be perceived as images, sounds, smells, tastes or emotions. If you have a psychometric ability, you can understand the past history of an object by simply touching it.

You will receive information such as who is/was the owner, their life events and even the emotions they felt while wearing or using the item.

Recommended: What Type of Energetic Empath Are You, According to Your Zodiac Sign.

Precognitive empaths can sense a situation or event before it happens.

These premonitions generally manifest themselves in the form of dreams or emotional or physical sensations. If you are a precognitive empath, you may have a feeling before something bad happens.

With practice, this skill can be developed. It then becomes a useful form of intuition that can help guide your decisions and avoid potential disasters.

Geomantic empaths are finely adapted to the energies of the planet. If you are a geomantic empath, you will have the ability to read the signals and energy transmitted by soil, water, air or rock.

This skill is often used to detect groundwater or to recognize bad weather or some other form of natural disaster. Many animals also have this ability, which is why they always know how to run and climb high before a tsunami or flash flood.

A medium uses his psychic or intuitive capacities to see the past, present and future events of a person by tuning in the spiritual energy which surrounds him.

A medium empath can also communicate with spirits and beings on the non-material plane.

Recommended: 10 Signs that You Are Awakening Your Sleeping Psychic Abilities.

Being a psychic empath can be very useful, but it is not always easy. Psychic empaths can be particularly sensitive to their surroundings and can suffer from allergies and unexplained physical symptoms.

And while the talents of a psychic empath are important, their gifts may not work at optimal levels at all times. This means that they cannot solve everyone’s problems at all times, including, if not especially, their own.

Often the first step, if you think you are a psychic empath, is to learn to distinguish your own emotions, thoughts, and senses from those of others. Once you’ve done that, you need to learn how to protect yourself so that you don’t get bombarded with information overload all the time.

With practice, psychic empathy learns to give one’s gift when it needs it and to put it in the background when trying to move on. Even with these forms of protection in place, most psychic empaths need a lot of time alone to stay emotionally balanced.

10 Spiritual Aphorisms That Will Change The Way You Think