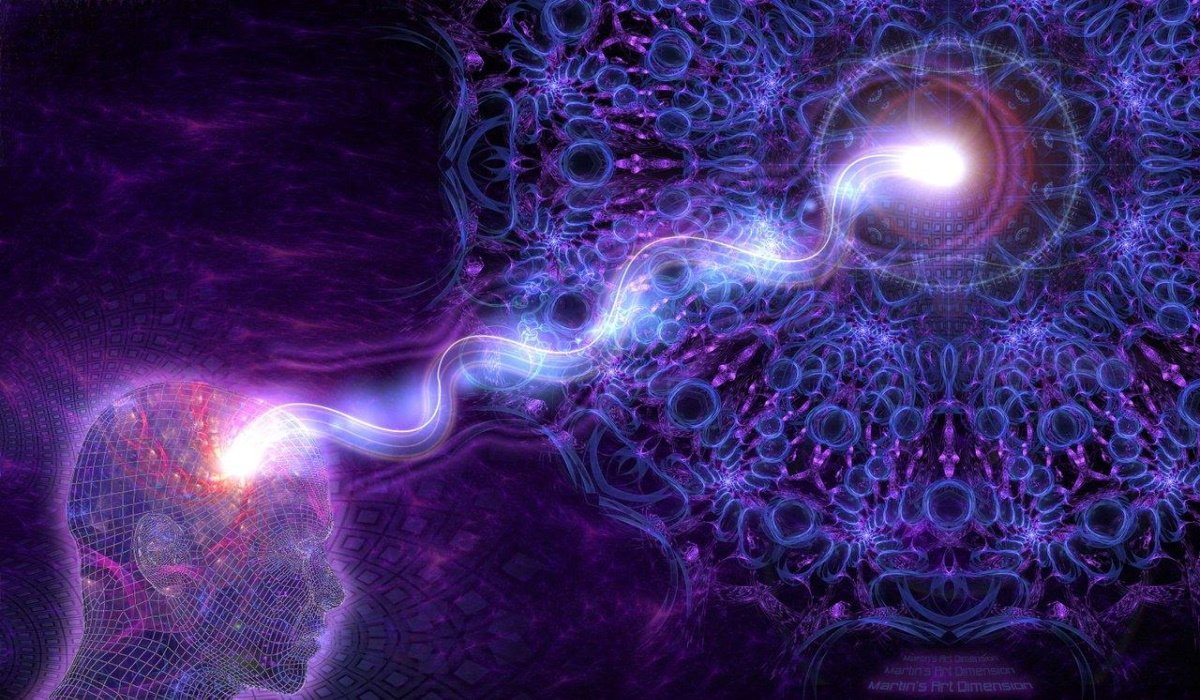 Imagine this: you are sitting alone at home. It’s night, and maybe you are catching up on some light reading before you go to bed. Everything is normal, but you notice that the bedside lamp is flickering. And then you hear a slight noise from the next room, the room you know is empty.

And a strange sense begins to invade you as if someone was standing near you. In fact, you think you see their shadow right there. But when you look, no one. Does this sound familiar to you? Maybe too familiar? Well, some might say there is an explanation for this, and it is not something we can see or hear in the physical world.

They would say that if you regularly have experiences like this, you may have psychic abilities and not even realize it. Now, there are a lot of things we can’t explain (at least, not yet), and the scary feeling of being watched, the sudden strange feeling that assails you when you enter certain places, and the realistic dreams that haunt you, some say, could be signs of increased psychic ability.

Just as there are signs that your mind may have already inhabited Earth in a different form, these are signs that are believed to show an innate ability to communicate with realms beyond our own. Check them out below and let us know if you’ve ever had anything like this, or what types of spooky experiences you may have had!

1. You have seen strange things consistently:

You may have thought of them as childish imaginations, but it is perfectly possible that you have experienced something else.

Children are traditionally considered to be more receptive to paranormal events, so you might even think that seeing or sensing a spirit was completely normal!

2. You have vivid dreams and nightmares:

It is believed that the dream and spirit worlds are linked, so it makes sense that if you are sensitive to spirits when you are awake, you would be as sensitive while sleeping.

You may be able to remember your dreams very clearly, sometimes for years, and feel sensations like touch and smell in your dreams. And that also includes scary nightmares! You may also be able to determine the meanings and messages of your dreams, some of which are believed that spirits communicate directly with you.

3. You react strongly to old places:

Upon entering a place with a lot of history, you might end up with a sudden, strong feeling that doesn’t seem to make sense, at least not in this world.

The same can happen when you are handling an old object that has its share of stories. It is believed that psychic energies can attach to places and things, and if you are sensitive enough, you could pick up on them.

4. You see things out of the corner of your eye:

It is not uncommon to think that you see a dark form, perhaps human form, past the corner of your vision.

There are many theories as to why these “visions” appear, but some believe that these shadows are actually spirits, especially if you see them in the same places.

Recommended: What Psychic Powers Do You Possess, According to Your Zodiac Sign

5. You are strongly connected to animals:

Because psychic powers deal with the type of communication that does not involve words, so many times it is believed that they are also capable of communicating with animals.

Perhaps you have always felt a connection with a certain type of animal or have had a strong bond with a particular animal at some point in your life. You feel a bond that requires no words.

6. You experienced strange things after a loved one died: 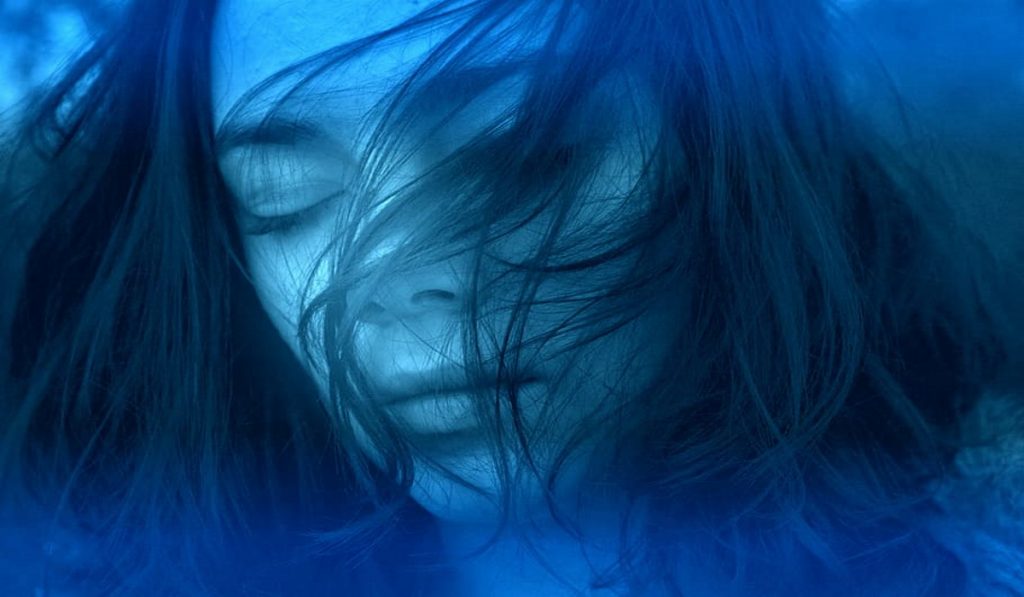 Everyone is shaken after death, but you may have noticed other things that happen, unusual things that also seem to remind you of the deceased.

Some people believe that this can be proof that the spirit of the deceased stays a little longer, usually to let the survivors know that everything is fine! Common signs include white feathers and floating lights.

Recommended: 5 Spiritual Senses which You Can Master if You Practice Them

7. Someone in your family has had similar experiences:

Psychic abilities, such as the ability to roll your tongue or be double-jointed, are thought to be hereditary. So, you may have heard your loved ones mention, even in passing, a frightening experience that they could not explain.

Or maybe when you were kids, you had a cousin who insisted that his house be haunted.

8. Electronics malfunction in your presence:

Many believe that the energy emitted by spirits or by those with increased spiritual energy has the ability to interfere with electronic devices, causing them to seed and turn off, seemingly at random, just as you see in the horror movies!

If it seems like everyone else’s phones are losing service around you, or if you’ve had to call IT support too often, it may not be your devices. It could be you.

9. You hear noises in the next room when nobody is home:

Just like seeing a snippet of a shadow is considered by some to indicate the presence of a spirit, hearing a strange noise like beating, whispering, or movement in a place you know no one should be is also seen as a sign that you’re picking up on the paranormal.

10. You have consistently been drawn to the paranormal:

Ever since you were little, you have sort of loved things that go bump at night. Maybe you like to stand up and watch scary movies on TV when everyone prefers to be safe under the covers. Or maybe you feel some connection to places and stories that others think are a little too scary. It might tell you to explore this side of life a little more.

So, do any of these things sound familiar to you? If this is the case, then some might say that you have a propensity for the scary and the unknown, and you may be able to communicate with things beyond the reach of most people.

Recommended: 4 Exercises to Test Your Psychic Abilities in a Room Full of People

Do You Have any of These Six Psychic Senses?

7 Signs that you May Have Psychic Abilities