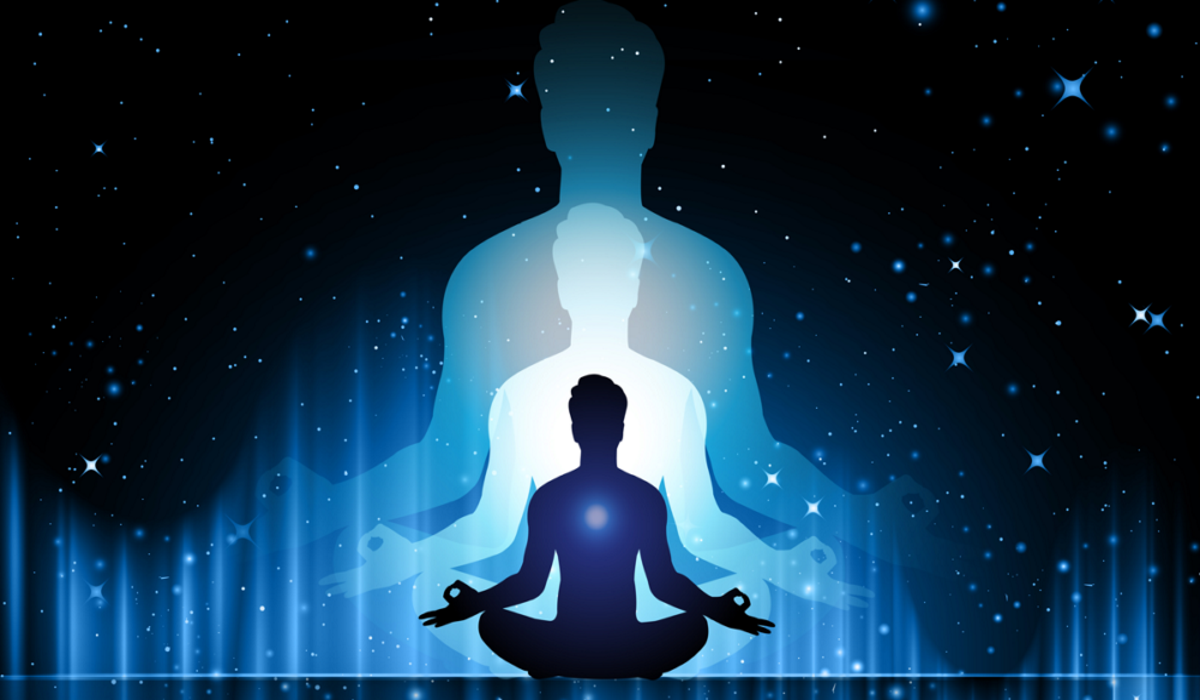 It is fair to say that we do not all know what we are talking about with regard to specific subjects. We may have excellent awareness in some areas, but almost none in others.

Still, every time we read the comments section of something controversial on Facebook or elsewhere, there are always different opposing opinions, many of which are ignorant, condemning, and outright abusive.

The disheartening aspect is that many who have become aware of some of the conspiratorial “truths” brilliantly exposed by independent media, and who run a relatively good heart program, may still be among the most ignorant bullies.

From a personal perspective, we should all be able to recognize that we are learning every day.

Sometimes we might even have strong convictions about particular beliefs, but if we are determined to conduct holistic and robust research, we will inevitably find that we have something very wrong.

For example, many people who understand propaganda and the mechanisms of the control matrix reject anything spiritual in nature. This is unfortunate because there is so much to learn from exploring awareness of reality and its deep interconnection at the ecological, quantum, and symbolic physical level.

It adds magic to madness, which speaks volumes of good vibrations to the heart and mind. The same goes for those who have tapped into some of the greatest philosophical realities. Many have completely lost their sense of direction when it comes to making their way through the monetary, medicinal, political, educational, and other structures that have been hijacked by the corporatocracy that has long established basic control the organization of human affairs worldwide.

Unfortunately, some prefer to keep their heads in the sand and hope “secretly” that all will be well without having to activate their inner activist and contribute to the many growing grassroots movements that have sprung up all over the world. It is not only imbalanced but hypocritical too.

Of course, there are many deceptions that are created intentionally or by mistake in both these areas as well.

For example, the New Age movement is plagued by false ideologies that keep people off track. In all fairness, however, there are many essential “truths” woven into it, so it is an amateur mistake to throw the baby out with the bathwater once we see through the haze.

This also applies to the orchestrated infiltration of our social systems. One example is that there are differences of opinion on who the men behind the curtain really are, as well as on the “right” way to move forward in terms of economic and social model.

Regardless of the truth about these issues, which is truly impossible to definitively determine, it is important that we all unite under the simple agreement that money supply and the matrix media are the two main mechanisms of control that we need to educate people on and address first.

Recommended: 13 Signs You Are an Indigo Child Destined to Save the World

We also need to be active in building autonomous systems at local and community levels, which unfortunately very few people have stepped up to actualize.

Another example is the internal struggles during the US presidential race, as well as whether the political system can be used to our advantage or not. One thing that is indisputable among all this noise is that this circus has been beneficial for the cause because many people are becoming more aware thanks to the commentary provided by Trump and Sanders.

This is true, even if the political duopoly has always been an effective divide-and-conquer strategy employed by the powers that will no longer be. Don’t get too lost in the details of the candidates either; let’s just admit that Hillary is a puppet of the establishment and that it’s a good thing that Trump and Sanders had the opportunity to tell their stories.

It is in this sense that the political arena has proven to be an effective vehicle for awakening the somnambulist masses. With this in mind, it could one day even be used to consolidate the real change that we need for real freedom and justice. Obviously, we are not there yet, but we would be very well if we took advantage of the power we have as a collective.

Of course, we are all anarchists at heart; we all secretly or openly desire the freedom not to be governed.

Excessive government and dictatorships are not and never will be the answer to anything positive and productive. Yet the logic of using politics as a mechanism to at least educating the masses, as well as one day reinstituting our natural and sovereign rights, is crystal clear.

In addition, the nuclear and other weapons that exist today must be controlled; without some sort of management system, the psychopathy of collectives of unsupervised people will inevitably kill us all. Simply put, there have always been tyrannical structures and monopolies that have manifested themselves throughout human history, so again, we need a platform to ensure that we undermine the powers at being now, as well as ensuring that this does not happen in the future.

In summary, the struggle for freedom is an old journey, so we must not ignore the fact that engaging in the political framework has indeed produced positive results. We must take advantage of it to continue this program, instead of condemning it completely simply because it is not working perfectly at the moment.

If we recognize that a balanced approach is always the right approach, then we can recognize the value of working within the system to achieve our goals, as well as building on the outside too.

In any case, it is my personal point of view, and hey, I accept that yours is different or that I am wrong. And even if I am, that doesn’t mean that I deserve to be abused for it. I used this example because no matter if we are talking about something as complex as this problem or something more trivial, we absolutely have to take a more respectful approach to each other.

Unfortunately, this is not a common reality online. If we look at a forum that discusses politics, the failed war on drugs, conspirational information, or any other divisive topics, we will see a plethora of ignorance and abuse which is really embarrassing for the struggle for truth and freedom.

For example, even if we are aggressively approached by a highly indoctrinated mindset that is still in the fantasy land of the mainstream mentality, then meeting abuse with abuse does not get anyone anywhere. If we are direct and real, but still show a little compassion for their illusion, we may, in fact, be able to help them understand the illusory situation in which they find themselves.

This also applies to those who have many intellectual capacities, but who always have their heads in the sand on the reality of the world; if we can subtly help them understand that the expert brainwashing quota has already been filled, then everyone wins.

And of course the same goes for those we meet who are part of the asame team of truth and freedom; it could be us or it could be them who need to change our perspective, so if we are all open to the path of development, we are all likely to learn and grow from the experience.

Recommended: How to Discover the Energetic Signature Pattern of Your Soul?

We just don’t have to be an asshole about it.

We all had to start the wake-up experience at some point, so it’s hypocritical if we are assholes about it. Also, it just doesn’t work anyway, so let’s put our pride aside and engage our fellow truth-seekers (even if they don’t know it yet) in a way that will maximize their chances of breaking free from their psychological prison.

In the end, bullying and abusive behavior is a disgrace to those who see themselves as “waking up.” We must always be real, direct, and assertive, this should never change, but we must also take a serious cooling pill and be sympathetic to the ignorance of others, as well as ours. After all, no one has all the answers.

Help Spiritulify raise the vibrations and share this article with your family and friends!

Spiritual Snobbery: Do you Despise People who Have Not yet Awakened?

5 Spiritual Boundaries that You Must Push Every Day

10 Signs You Are on the Path of Lightworkers

How to Know if You Are in a Spiritual Relationship

The Spiritual Meaning of the Infinity Symbol! What Are its Powers?