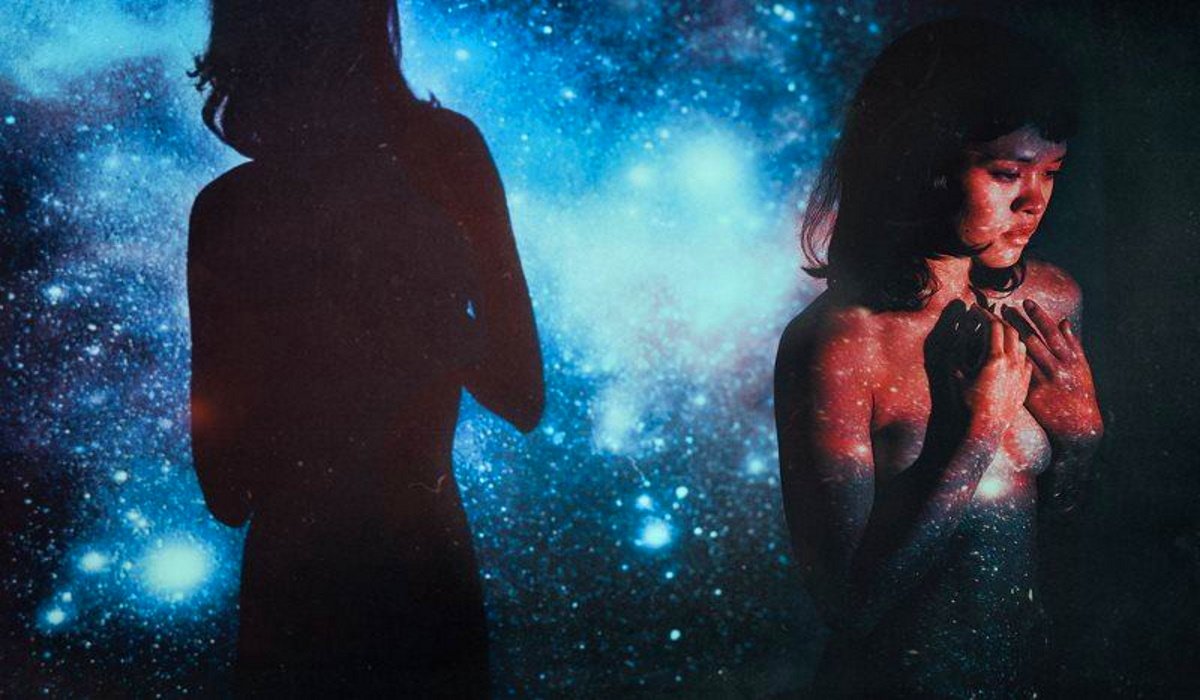 Empaths for those who do not know are people who absorb the emotions of others and take them as if they were their own. Instead of being disconnected, they can really feel things on a deeper level.

Now empaths are among the most connected people you’ll find, but they’re also just human. Although they heal and manage to help many people in this world, they also sometimes make mistakes like everyone else. That being said, they know what not to say when someone is really going through this.

You see, empaths can tap into what others can’t and it allows them to really accept how they should handle the things that others are going through. Instead of downplaying a person’s feelings or trying to give the impression that they are too deep, they treat them as if they were their own and don’t say things they don’t wouldn’t want to hear if that makes sense.

Below we will go over some of the things that all empaths usually know not to say when trying to help someone deal with their feelings correctly.

Instead of telling someone to overcome something, empaths could suggest something the person can do to feel better.

Although it does not always work, the empath knows to never tell someone to get over it to recover. This kind of thing makes the upset person feel bad about being upset.

2. Aren’t you tired of being upset over that:

We handle everything at our own pace and empaths know it. Instead of asking someone why they still dwell on something, the empath could ask them if they want to talk about it to take it off their chest.

Empaths are well aware that what could take you just a few days could take someone else months.

Recommended: The Great Power Behind Being an Earth Empath

3. Don’t worry, I’ve been through worse: 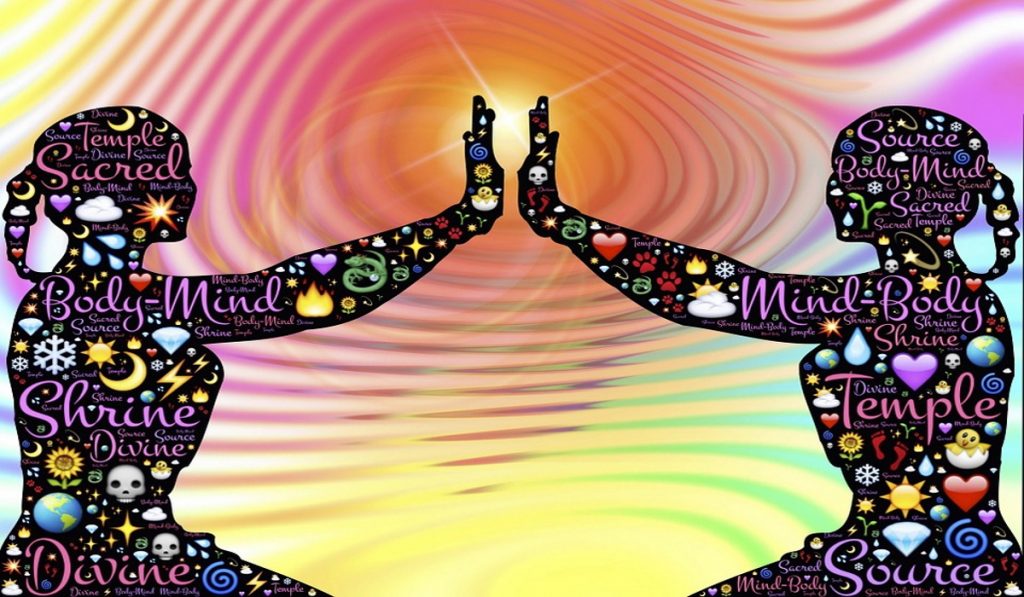 We all go through different things in life and some of these things may seem worse than the ones people around you face, but you never really know if they are.

Empaths know that what may seem small to them could be huge for someone else and vice versa. They think about this kind of thing before speaking and it does them good.

4. Things could be worse:

Of course, things could always be worse, but that does not minimize the problems that currently arise. This person is always in trouble and goes through it, whether it can be worse or not.

They will not feel better just because something more upsetting has not happened yet. It just doesn’t work that way.

5. Try to see the bright side, it will get better soon:

Empaths will not tell you to see the bright side because they know how dark the side you are facing right now is.

They will tell you that over time things will get better, but they will also tell you that it can take a long time for things to get better. Nothing will happen overnight and the empath will never lead you on a path that was not going to work for you.

Recommended: All Highly Empathic People Have These 7 Superpowers

6. Perhaps it is just meant to happen:

When something bad happens and someone in our life says something like that, it just makes us hate them. Sure, the things that happen are supposed to happen, but we don’t want to hear that when we are at our worst.

Saying things like that won’t help anyone in any way.

Avoid These 7 Types of People to Protect Your Emotional Health

The Dark Side that You Rarely See, of Being an Empath

4 Changes that Will Occur When You Meet Your Twin Flame