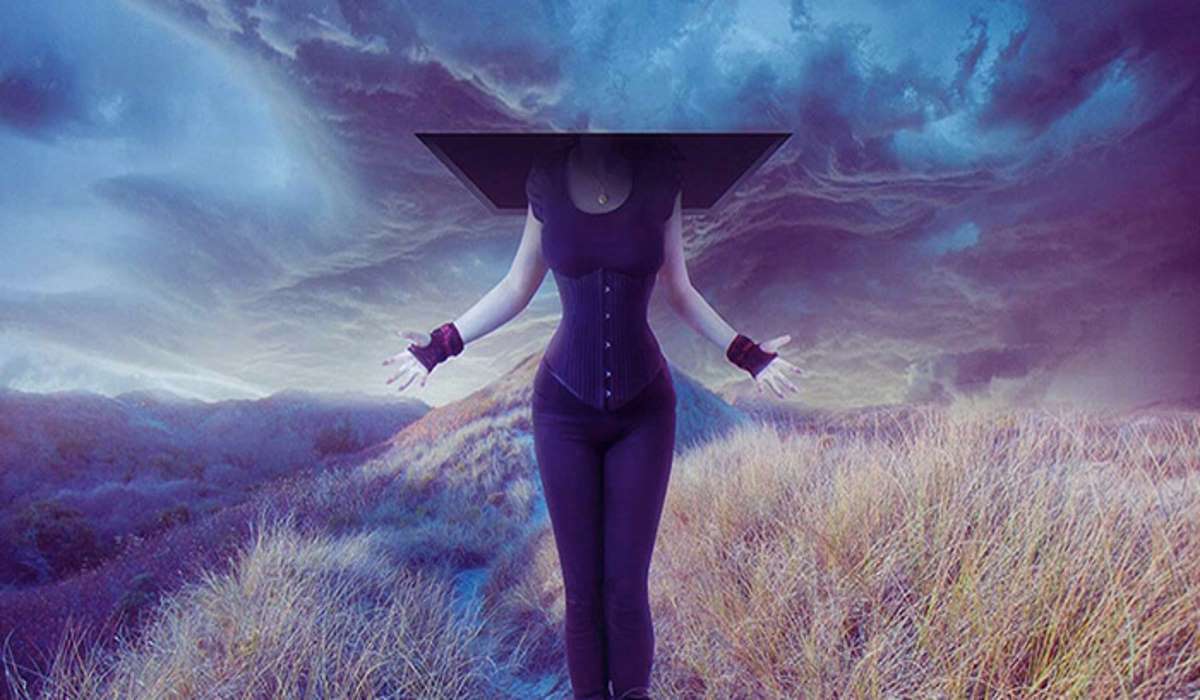 One thing is certain, all the forms of life that exist on earth today are the result of an evolutionary process. From the smallest particle in our entire universe to living energy – all these elements are part of the evolution process. The truth lies in immutability.

The only question is whether or not all this is happening consciously or unconsciously. As with all quests – be they athletic, intellectual, or spiritual – some results will begin to appear after a regular amount of exercise, will manifest as they should, and will be an integral part of your behavior.

If it will not, then you have not yet condensed the full understanding – the concept has not fully spread to the necessary level.

Although in reality, there is no “higher” level of consciousness (it is an idea based on the egoic condition of comparison), there is no doubt that there are different ways of seeing the world, which obviously leads to different modes of being in the world – modes of being that are more open to relaxation, harmony, and balance, while the outside world continues to act in a totally unsatisfactory way. It’s as if some kind of inner change had taken shape.

How do I know when this is happening? Here are 5 behaviors that show you have reached a higher level of consciousness:

1. A loss of interest in gossip

Once you begin to wake up, negativity becomes more and more observable, especially when it comes in the form of gossip. It no longer has the power to seduce you as before.

You get to perceive the innuendo of the words that interest you, the judgment and the unconscious need to ‘feel superior’ on the part of the one who gossips and the power of gravity he holds to lead others into this movement.

The difference between someone reporting facts for one reason or another, and someone who speaks up in the service of his ego is pretty obvious, however, you find yourself participating less and less in these kinds of facts.

2. A lack of interest in destructive habits

The difference between the long-term and immediate gratification begins to unfold.

You begin to realize that some things that could make you “happy” in the present moment (like the habit of gossiping) do not lead to a happier way of seeing the world.

The absurdity of everything from worrying (as opposed to thinking constructively) about over-nutrition or watching television that would have a negative effect on the mind starts to become obvious, and you simply start to leave these habits behind you.

You do more tasks. You are simply more efficient than you used to be because you are no longer there.

You do not neglect the present moment, or think about what you should do or not do, you just do what needs to be done, and you do it right. There is an innate sense of “play” that goes with most things, which alleviates stress and brings more joy to oneself, and to others around you.

The need to “prove” begins to diminish. Because the tendency to compare everything (appearance, income, skill level) has greatly diminished, and the task you need to accomplish becomes more obvious – and even your life mission.

As there is less need to “win”, the cooperation begins to be clear, and you realize that by helping others, it is also a way to help oneself.

As a follow-up to the previous point, even if you do not lose sight of your true goals, you are less focused on the “happiness” that your accomplishment can offer, and instead, you end up enjoying a lot of little things you take only as stepping stones before.

You start to see a lot of what is going well in the world, and what’s wrong, and this gratitude gives you the energy and vision to continue the work to “fix that”, as well as yourself.

8 Signs You’ve Met Someone from Your Soul Group

3 Things All Starseeds Must Know In 2019

5 Reasons Why Solitude is Good for Your Soul