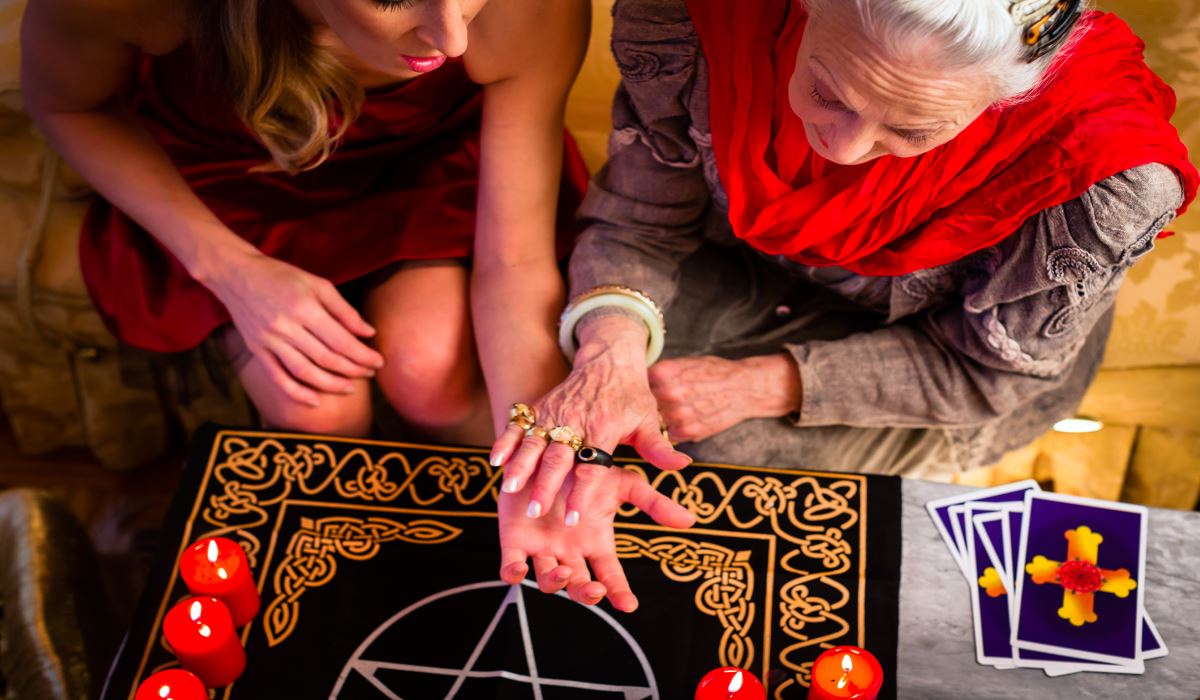 We all have latent psychic abilities, talents that are hidden deep within us. Sometimes, we see flashes of these abilities and we are amazed at the possibility of something bigger.

Most people simply shrug their shoulders at a déjà vu experience or show apathy towards unfavorable circumstances and puzzling visual experiences. Our psychic abilities diminish considerably if we make a habit of ignoring them.

Always take a deeper look at what confuses and excites you. Psychic behavior has been associated with witches and sinister presences. It is time to put things in order; psychic abilities of some kind exist in all of us. We are too naive to perform them.

If you have experienced any of the symptoms of psychic abilities that we are going to include in this article, it is time for you to start paying attention to your psychic side:

If you have ever predicted an event or anticipated fear or have frequent apprehensions, you have well-developed intuitive abilities.

Tuning your intuition is an excellent way to awaken latent psychic abilities.

People who are not conformists and believers and are willing to take a leap of faith often end up developing a powerful psychic consciousness.

Recommended: 8 Signs from your Intuition you should Never Ignore

2. Ability to anticipate the future.

Some people have this strange ability to predict the future. In some cultures, such people are even worshiped. They make prophecies that people do their life’s mission.

Since ancient times, people have encountered spiritually evolved beings who have possessed some advanced clairvoyance powers. They see the future in the form of vivid dreams or other visual projections.

Think of them as oracles (yes, exactly like The Matrix’s).

Do you often have these wild hunches about certain things or events? For example, do you simply get away from someone just because you have a bad vibe?

Often, people with psychic abilities avoid manipulative people even before they know them because they don’t feel well. If you exhibit this type of behavior, you have a unique and special psychic gift.

Telepathy is not an ordinary thing, it transforms an average human being into an unrestricted radio wave.

People with psychic abilities often tend to alter moods, send messages and even take advantage of the subconscious of people with whom they are synchronized through their minds.

Telepathy is commonly established between two lovers who take care of each other.

In the 1984 novel, the protagonist, Winston, unconsciously notes the future in his diary. If you have also written down some of your fears in a personal journal and have come true, then you are similar to Winston. He could be a fictional character, but you are the real one.

It is up to you to suppress or strengthen them. Psychic awareness is a rare gift. Losing it is a fool’s game.

10 Signs that You Are Awakening Your Sleeping Psychic Abilities

6 Signs You are Experiencing a Telepathic Connection with Someone