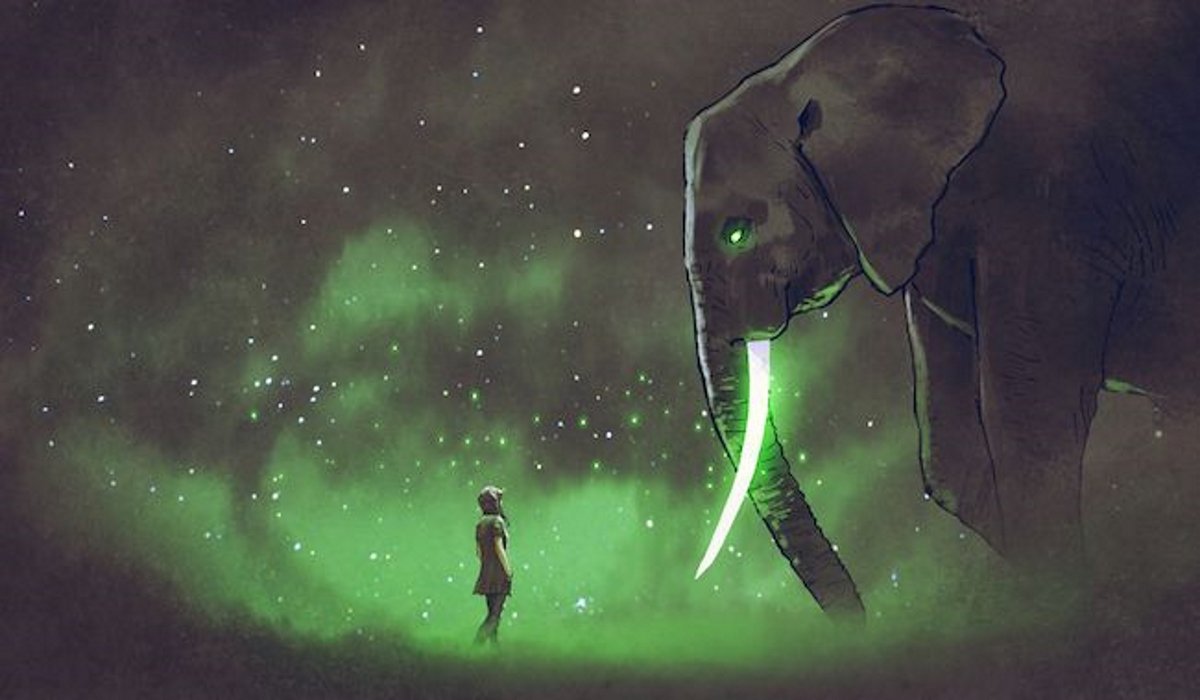 This is one of the most exciting stories I’ve read recently. The author is unknown but his message is of utmost importance.

As my friend passed by the elephants, he stopped suddenly, confused by the fact that these huge creatures were held by a simple rope tied to their front leg. No chains, no cages.

It was obvious that elephants could, at any time, break away from the ropes they were tied to, but for some reason, they did not. My friend saw a coach nearby and asked why these beautiful and strong animals had stayed there without even trying to flee.

“Well,” he said, “when they are very young and much smaller, we use ropes of the same size to tie them up, and at that age, you just have to hold them. Growing up, they are conditioned to believe that they can not part with it. They believe that the rope can still hold them, so they never try to break free.”

My friend was stunned. These animals could at any time break free of their ties, but because they thought they could not do it, they were stuck where they were.

Like elephants, how many of us live in life believing that they can not do anything just because they have failed before?

How many of us are held back by old and outdated beliefs that no longer serve us?

How many of us have avoided trying something new because of a limiting belief?

Even worse, how many of us are held back by someone else’s limiting beliefs?

Whatever you can conceive and believe, you can do it! CHOOSE not to accept the false boundaries and limitations created in the past.

How to Apply the 7 Zen Principles to Your Life

7 Deadly Assumptions that Cause Unhappiness and Poison the Spirit

7 Things to Keep Secret in Order to Avoid Devastating Consequences