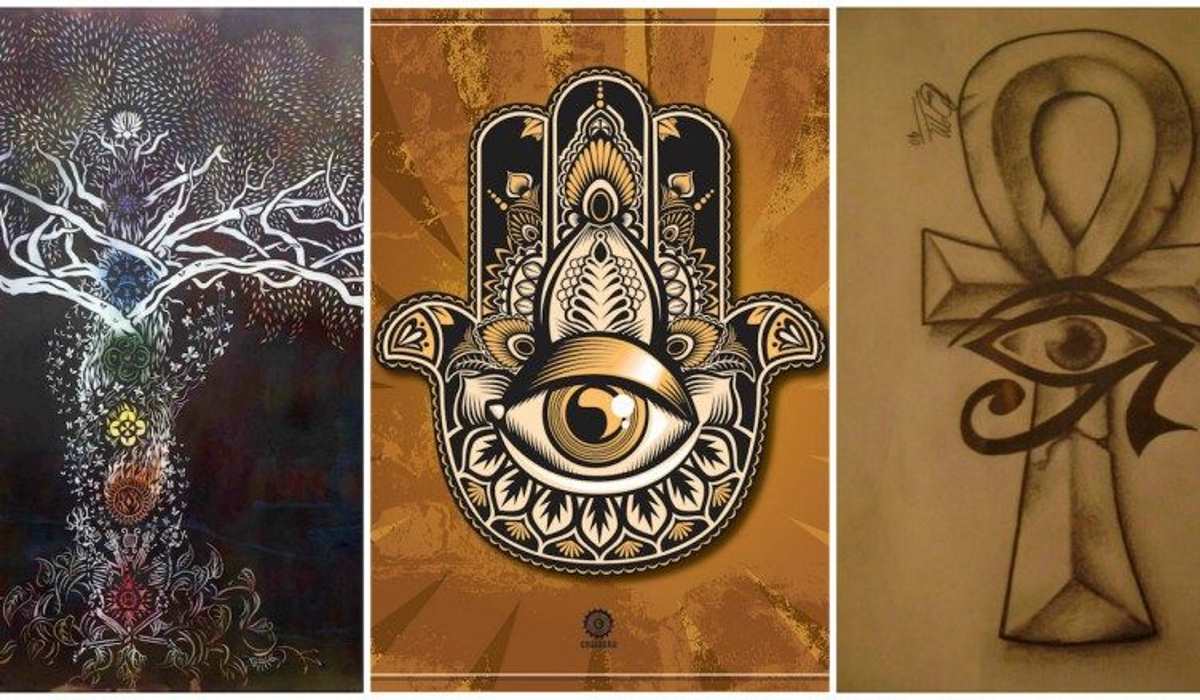 Note that you will most likely recognize some of these symbols, but certainly not all of them. Below you will find the ten most important spiritual symbols and their meaning. Symbols are part of one of those most amazing things that can profoundly impress minds by their appearance.

Often, each of them holds complexity and deep meaning, and by simply looking at them we feel connected, alive and intrigued. But what do these symbols really mean? Take a look below if you want to know more: 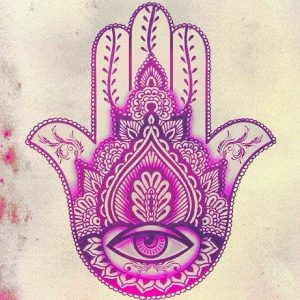 Hamsa, خمسة, literally “five” in Arabic represents the five figures of the hand. Hamsa is the universal sign of psychic protection against the evil eye, it carries an eye that has the effect of defending anyone who seeks to harm you.

According to the history of this symbol, if someone looks at you with bad intentions and you carry this symbol, they will be unable to harm you. Contrary to popular belief, this symbol is not religious. This amulet, Hand of Fatima, is simply a universal symbol of protection, known for its effectiveness for several millennia. 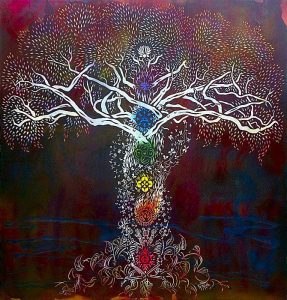 In Christianity, the Tree of Life is known to be in the Garden of Eden where Adam and Eve chose to eat the forbidden fruit. More generally, the Tree of Life is considered as an interconnecting conductor to establish a connection between the four terrestrial elements (Earth, Wind, Air, and Fire), and is a representation of the infinite connection which exists in all things of creation. 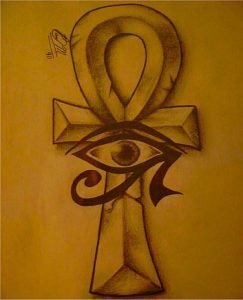 Ankh, the cross of Egypt, is a well-known symbol of life that is associated with the Egyptians. It is said that our ancestors would use the Ankh cross during intimate practice to generate magnetic fields at the time of orgasm. Thus, by the fusion of female and male reproductive organs, they created the greatest of miracles: a new life.

More generally the cross of life has been associated with eternal life and regeneration – the ankh sign is often held by the gods. Today, it is often worn by people as a sign of life and spiritual wisdom. The ankh is associated with the two elements essential to life: water and air.

Recommended: 7 Important Dream Symbols You should Not Ignore 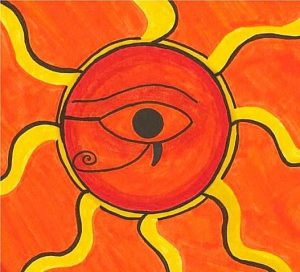 The Eye of Ra is often synonymous with the eye of Horus. The Wedjat (or Oudjat / Udjat, which means “Together”) is a powerful symbol of protection of ancient Egypt, representing “the eye of the hawk god,” Horus. The Wedjat was intended to protect Pharaoh ‘here’ and in the afterlife and to ward off evil.

Sailors from Egypt and the Middle East frequently painted this symbol on the bow of their ship to ensure the safety of sea travel. 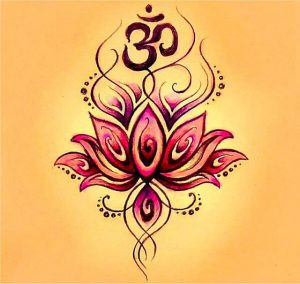 This Spiritual symbol is very important in Buddhism and many other religions. Emblem of spiritual enlightenment, the lotus is generally considered sacred. The lotus flower came out of darkness, muddy water (representing materialism) and then opened its petals to days of sunshine and enlightenment.

This symbol represents the journey of darkness and transformation. This is also a sign of the importance of detachment, as water droplets easily slip off the pedals. 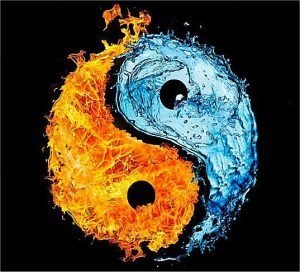 The symbol of Yin and Yang is a spiritual reminder that the balance between light and dark provides a more holistic approach to living a meaningful life. The universe respects the law of balance. 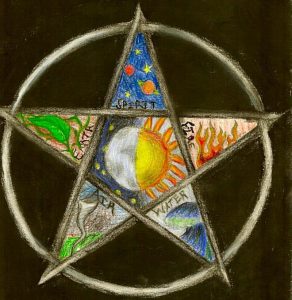 Often misunderstood and sometimes labeled as “satanic” when reversed, the Pentagram is the symbol of the five great principles: Love, Wisdom, Truth, Justice, and Virtue. The upper point represents the spirit, while the other points represent the other four elements (earth, water, fire, and air).

Wiccans strongly use this symbol in sacred ceremonies to remember the nature of humanity.

Recommended: 5 Magical Symbols that have the Potential to Improve your Life 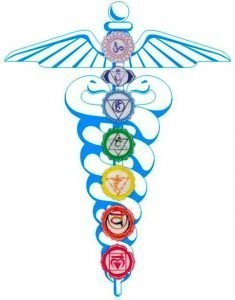 Often mistakenly used as a symbol of health organizations, the Caduceus is the traditional symbol of Hermes where there are two serpents wrapped around a staff (pilgrim) often accompanied by two wings at the top. The Caduceus provides the basis for the astrological symbol representing the planet Mercury. The Caduceus symbol is also a representation of your own vital energy and primal energy force.

The twin snakes, represent the Kundalini energy rising and rotating around and from the base of the spine, one being female and the other male; intertwined with each other, allowing the successful person to possess the wings to a new life.

9. The Wheel of the Dharma 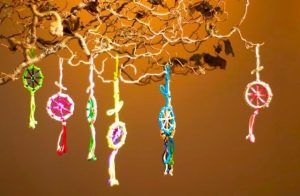 Dharmacakra, or the “Wheel of the Law,” is the Buddhist symbol for the teachings of the path to Nirvana. The heart of the Buddha’s teaching is contained in the Four Noble Truths set forth in the first sermon entitled Getting Started with the Wheel of the Law.

Each ray represents a stage of the Noble Eightfold Path of Buddha. Interestingly, it is older than Buddhism itself, dating back to 2500 BC. 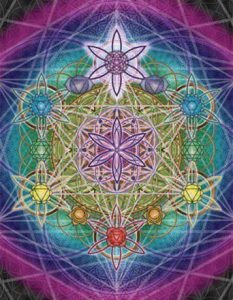 Regarded as the fundamental model bearing the DNA of the Creation of all forms of life within it, the Flower of Life is the perfect representation of sacred geometry.

It consists of 7 circles whose center is on the circumference of six circles of the same size. One of the most productive formations, the Flower of Life goes back to ancient times and is about true for all cultures around the world.

A perfect geometrical figure used as a decorative motif and as an object of meditation.

Humanity Is Going Through a Critical Period in Its History! Will You Choose Light or Fear?

13 Things that Happen when You Experience a Twin Flame Connection

If You want to Meet Your Twin Flame, You need to Follow this Simple Guide

8 Signs that Show You Are Cosmically Aligned With the Universe