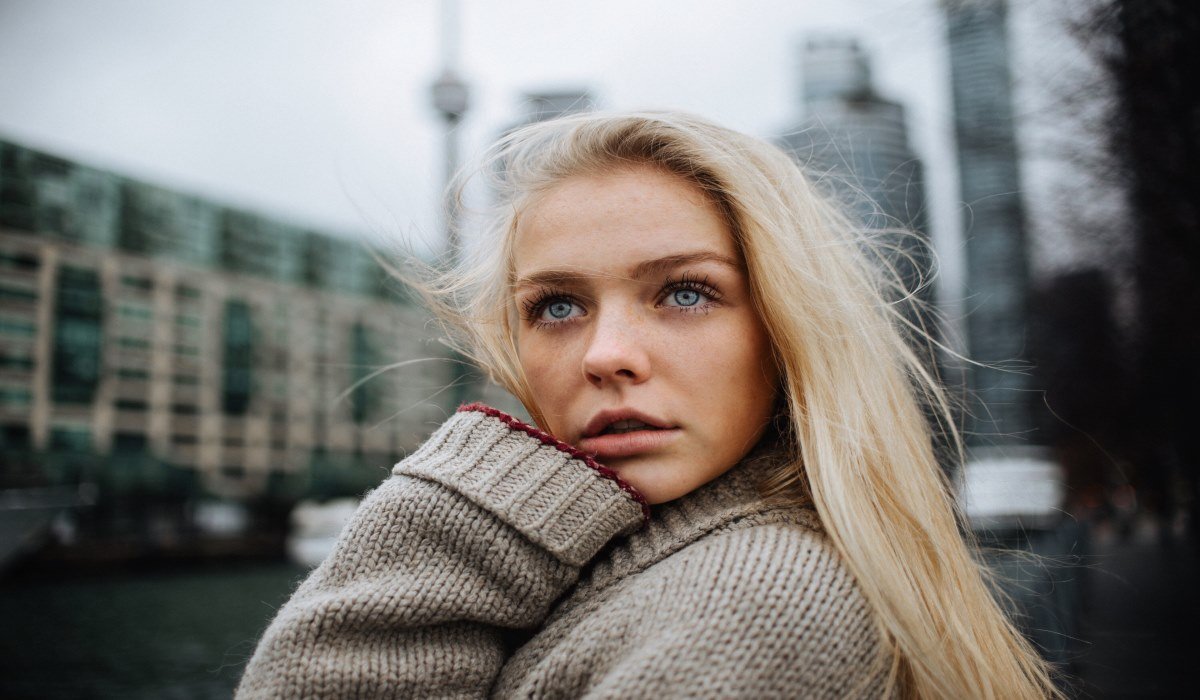 Empaths are very sensitive to the energy and emotions of people, animals, and sometimes even spiritual footprints around them.

Some people are even sensitive to the energy of plants. This extreme sensitivity applies as well to those with whom they are intimately close as to those unknown. Empaths feel the world around them and they feel what others feel through their highly developed senses and intuition. They often internalize the feelings of others without knowing it and they interpret these feelings as theirs.

Just as with any other sane individual, empaths have the ability to empathize with those with whom they interact.

They are able to understand how others feel and understand what they are experiencing. What differentiates empaths is their above-average level of empathy and the ease with which they can relate to others’ feelings. And where others feel empathic when interacting, empaths do not always do so. They do not need to rely on the physical senses of sight, hearing or touch to absorb the emotion and energies that surround them. They can feel and internalize the emotions of people near and far.

Here are the 5 things that empaths do differently:

Empaths generally have a strong intuition and pay particular attention to it. They easily perceive the waves and know when it’s time to leave or get rid of something bad. They pay close attention to the world around them and act according to their instinct.

2. They protect the environment. 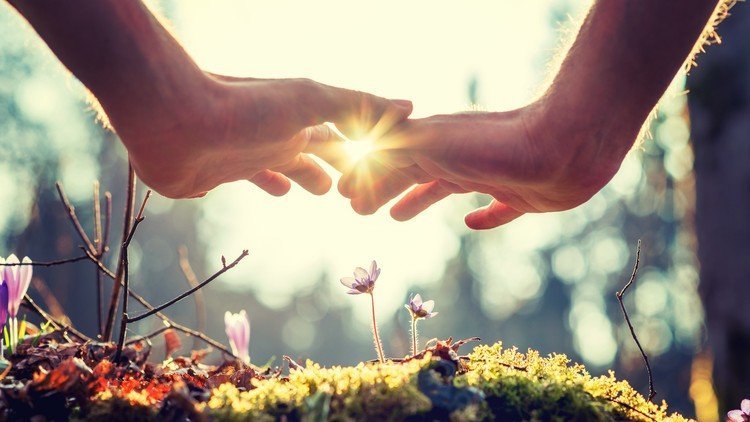 Empaths are often the most committed to ecology. They see what is happening in the world around them and do their best to protect it. These people tend to make compost because it’s good for worms or to attach to a beautiful tree that needs to be felled.

3. They live in the moment.

Generally, empaths do not think too much about the future. It becomes too heavy to wear. Instead, they live here, at the moment. They appreciate every passing moment and that’s what they live that gives them strength.

4. They understand the lives of others. 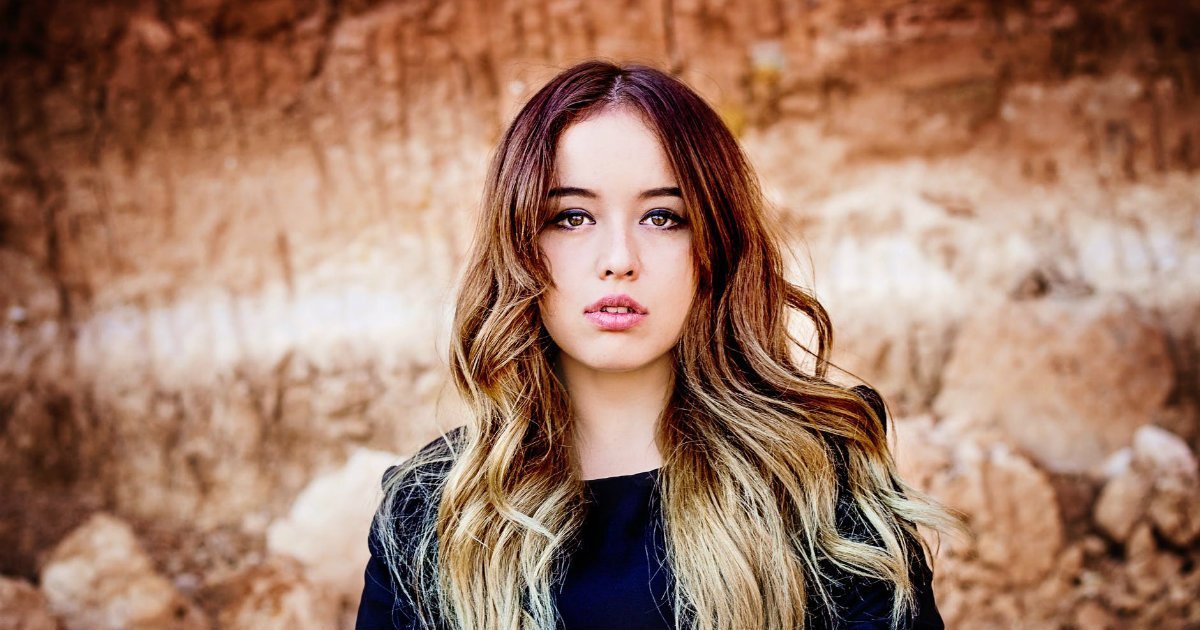 Empaths do not remain stuck only on their own beliefs or way of life. They may not be able to know directly the life that others are living, but they are able to understand and sympathize with what others feel. They realize better than anyone that we are all the same in many ways.

It’s hard not to be inspired by empaths. There are times when I believe that they are the next step for humanity.

9 Practical Tips for Keeping Your Home in Order

Recognizing the Soul Mate: 10 Elements that Indicate Their Presence

10 Spiritual Aphorisms That Will Change The Way You Think