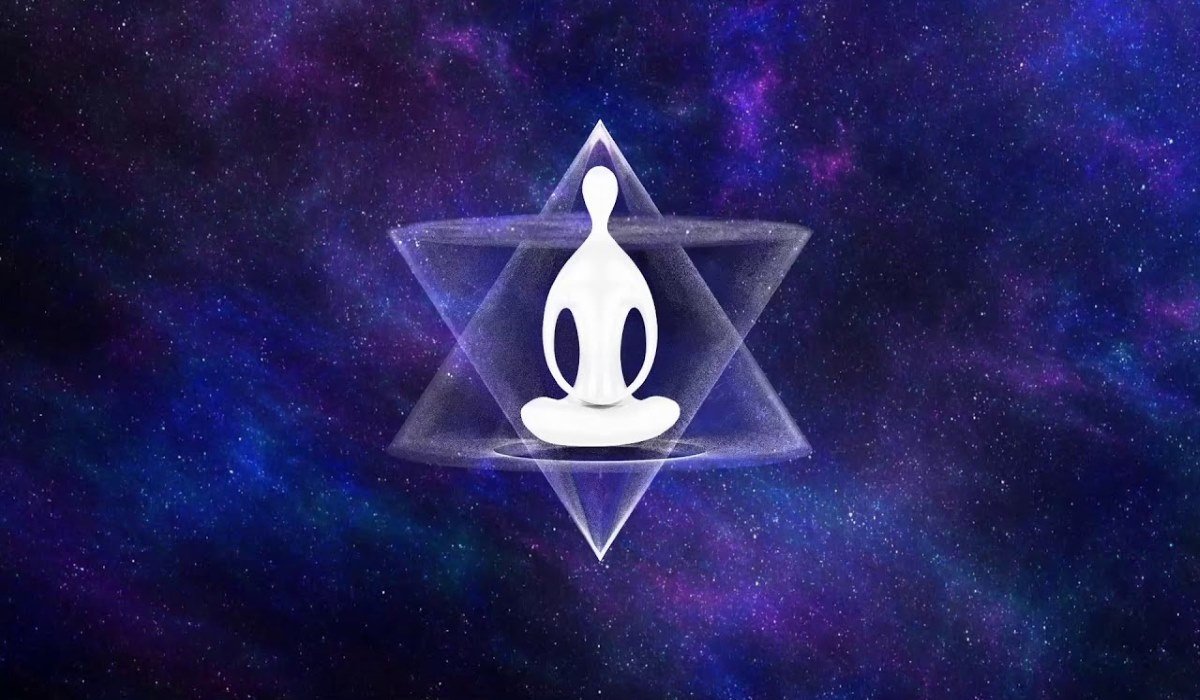 Many traditions around the world find that Merkaba’s sacred geometry is central to their spiritual practices. Merkaba is simply the unadulterated energy to which your ascended self in the higher realms of consciousness has access.

Using it, one can unlock several powers of metaphysics that one’s spiritual life can bring. One should always try to understand Merkaba’s concept better to form strong connections with one’s inner wisdom. Merkaba is applicable to improve your instinctive understanding of the design of the body, spirit, and mind as well.

It is also known as the “body of light.” The word is actually a three-word amalgam: Mer, which means “light,” Ka, which means “spirit,” and Ba, which means “body.” Or you could simply understand that it is the spiritual part of the body-mind-spirit triad. In addition, it is basically the metaphysics of being. On a primitive level, it is constructed from the chakra, the aura and the various forms of energy that intersect its meridian lines.

Do you have one?

Although it is present in all, in most cases it usually remains latent. Previously, it was believed that only teachers who had ascended to the realm of material consciousness could find the power to unlock it.

But now, with the internet wherever you go, you can easily find the available information that will help you in the process. When you activate your Merkaba, you have the possibility to unlock powers that were not available before. It also includes the notion of interdimensional energy, while providing a source of energy. 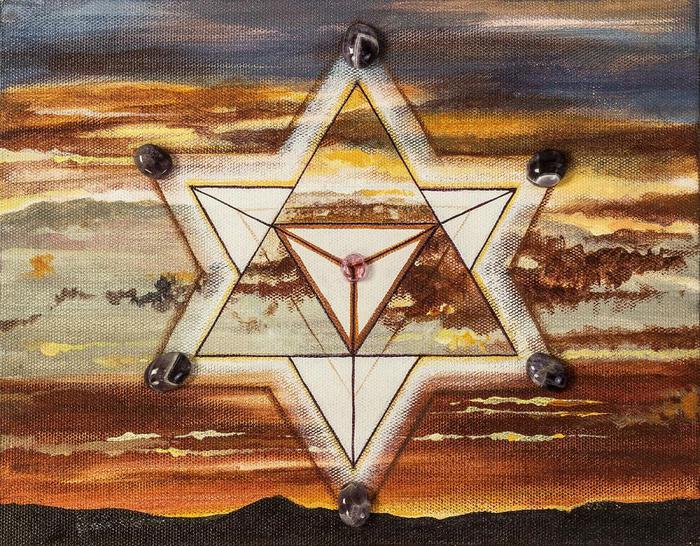 Sacred geometry is assigned to various symbols and forms that have given spiritual and religious significance to people’s lives since prehistoric times.

Although it seems strange that many religions or beliefs in the world have a similar sacred geometric figure, it is because most forms on Earth have a spiritual connotation.

Not only do they look pretty, but they also have wisdom hidden within them. It is believed that most forms have their powers manifested in the same design in which they are presented. And that belief has never gone out of style.

Recommended: 10 Spiritual Symbols that You Must Know.

One aspect of Merkaba’s geometry that makes it special is its ability to speak to us directly. Actually, it is necessary to frequent it directly to activate it. The geometry of the body of light itself is the result of two tetrahedra that oppose each other in three dimensions.

As you can guess, this is the energy of the Divine Feminine and the Divine Masculine represented by the two tetrahedra, which we need to balance. The point where they intersect makes a small star-shaped tetrahedral, which is its center of mass.

Although it is not really abnormal to have similar forms of energy constantly, it does not help the body. You need to have opposing forces at work, which will help the body reach a homeostasis position.

In fact, if the types of energy present in yourself turn out to be the same, this will lead to overactivation or obstruction of the chakras. As the Merkaba activates, the tetrahedra begin to rotate in opposite directions, creating a vortex of energy. With the increase in rotation, you can bring more layers than your aura represents.

You can also resort to breathing techniques that will help you take your aura to its full capacity. Merkaba is not only a symbol of the sacred but also a vehicle that will help you transport yourself between dimensions. This is precisely how Indigo Children, Star Seeds, and Crystals reach us.

Read Also: 7 Signs That You Are Experiencing Light Body/Merkaba Activation.

As the name implies, it is a star that will help you reach your higher self, and reach access to your body of light. It can also be used in case of astral travel. For people who have never collected crystals before, this can be a great start to your collection. In addition, it is extremely vital, since it forms the basis of most of the rituals that you would do.

However, if the crystals make you feel dizzy, you can always introduce them into your life through clothes or posters with a specific geometric design.

These 9 Signs Prove that You are an Old Soul

8 Soul Contracts that Nobody Can Avoid: Karmic Experiences

3 Signs You’ve Met Someone From A Past Life