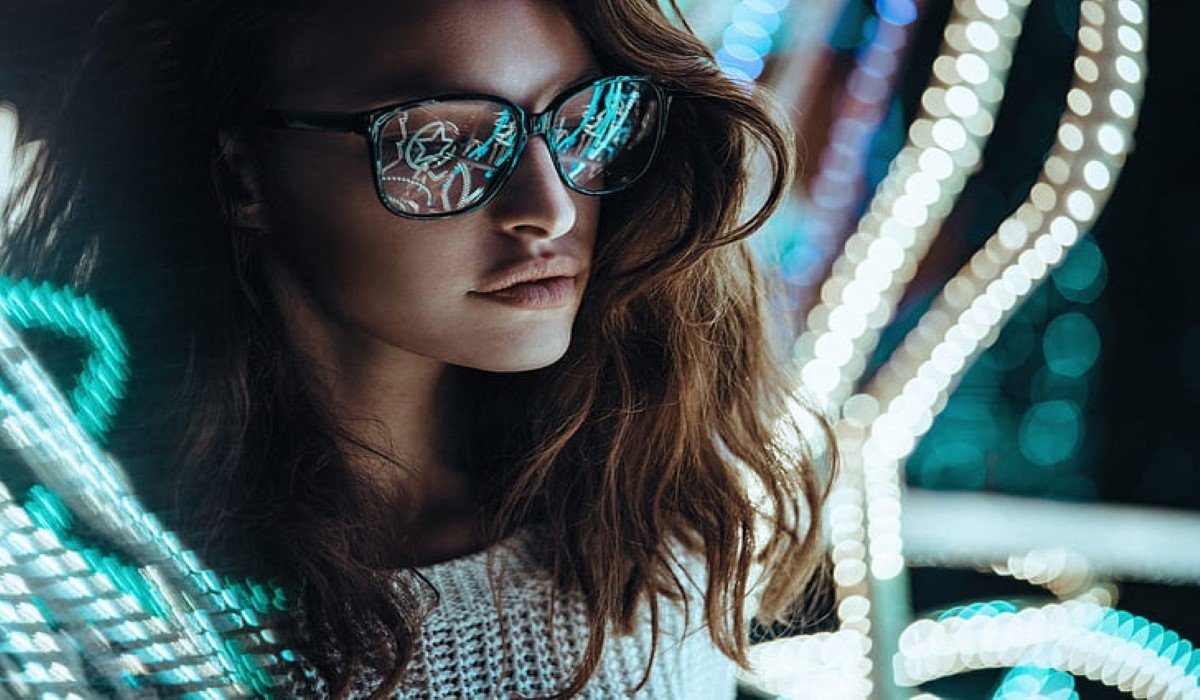 Being intuitive is being self-aware. To be self-aware is to be able to grasp the intangible parts of oneself that exist in physical doing and being.

The benefits of this type of understanding are obviously endless, but rarely discussed are all the challenges that come with being very attentive to your intuitive inner “knowing”.

To talk about it and more, here, all the things that very intuitive people have to deal with every day:

1. They are always aware when someone is talking bad stuff about them, even when they aren’t responding to it:

In order to maintain their family structures or to keep their jobs, they cannot always call people on their absolute lack of awareness, and it becomes really frustrating when they see others stumbling by the lack of insight they are close to having.

2. They can’t stand fake people, they notice them as easily as they notice sincere behaviors:

And it’s something that people do all the time: feigning emotion to get some reaction from others (usually attention or love).

This is as physically palpable as any real emotion and is endlessly frustrating because they end up feeling as if they have to simulate a response and feigning their own emotional experience is essentially the antithesis of their existence.

3. They feel responsible that they should fix the world’s problems:

It’s probably just the result of letting intuition melt into empathy and then letting empathy melt into adopting emotions and problems that aren’t really theirs.

They regularly find themselves in conversations lasting several hours trying to understand everyone else’s problems as if they were theirs.

4. They often can’t tell whether they’re overthinking or picking up on something:

The irony of not knowing intuitively if you are intuitive is not lost on me, but the fact is that we are human, we are fallible, sometimes we think we feel something only because our thoughts have convinced us.

It is extremely crucial for intuitive people to be able to use logic to determine what they trust and how they act.

Recommended: 7 Signs You Are an Exceptionally Intuitive Empath.

5. They live in a world that evaluates mental logic, not emotional reasoning:

Our attitude “to get things done at all costs and as quickly as possible” is responsible for a large part of our collective misery, even if people have not yet fully understood it.

In the meantime, they, the more emotion-based individuals, still have to exist in this world, and we all know how overly emotional people are treated in the structure as it is (… not particularly well).

6. They can sense more than they want to so they end up closing themselves off:

Honestly, they don’t always want to know what they are doing instinctively, and the realization that they have this ability often leads to a frightening shutdown of their own emotions just so that they don’t have to face the potential to come across something they don’t know how to handle.

7. They are super self-conscious because they know how people think:

They were children who were always concerned with what others thought – usually because they could pretty much exactly “know”, in a way that others could not.

It is not that they have been particularly victimized, but only that they are aware of people’s inner thought processes to such an extent that others are not.

8. They want to figure things out overall:

They are people who thrive on certainty, who only want to delve into a relationship when they are sure it is with “the one.”

This simple misplacement of consciousness can cost you a lot of mental and emotional health if you don’t know you are doing it.

Read Also: 10 Things People Don’t Understand You Are Doing Because You Are an Intuitive.

Have You Heard About the 7 Most Powerful Types of Empaths

3 Mistakes that Prevent Us from Finding True Love