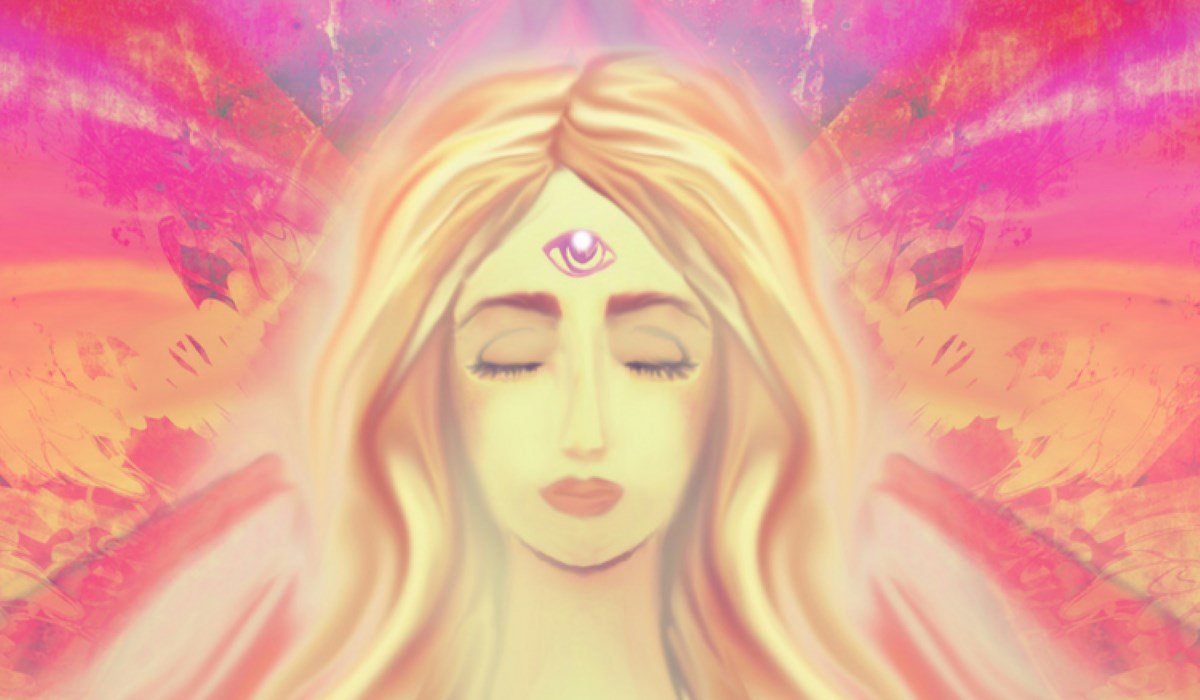 When you think of the term “psychic,” many well-known names like John Edward and Theresa Caputo come to mind. Bringing the concept of the psychic world and the existence of psychic abilities into a regular conversation here in the United States, their fame has opened the door to a number of interesting conversations, educating the average American on a subject that may not have known.

Unfortunately, this also means that most of the average Americans’ knowledge of mediums and their abilities come only from television and film. Many believe that all mediums are capable of reading the future, predicting everything that will happen long before it happens.

This creates inaccurate and unreasonable expectations, leaving people disappointed when they get the chance to meet a medium in person. For those with psychic abilities, this stereotype may be responsible for their inability to recognize their own gifts.

Psychic abilities can present themselves in different ways, each of which is unique and powerful in their own way. The first step to harnessing your psychic prowess is to identify and embrace the abilities you have been endowed with.

Precognition is the most recognized gift and associated with one who has psychic capacities. It is the ability to really see the future, to live visions of events to come or to feel what will happen.

Many have claimed to be gifted with precognition throughout history, which raises the question of the number of people who actually possess the gift compared to the examples of coincidence.

It can be difficult to determine if someone is psychic on the basis of a gift of intuition because everyone has an intuition that they follow from time to time.

Clairvoyance is the gift of psychic sight or “second sight”. This means that you experience a kind of extrasensory perception (ESP), such as the ability to see flashes of light or spontaneous images.

The gift of remote viewing refers to the ability to shift one’s attention and awareness from its current location to that of an object or distant situation.

This does not require any type of consciousness or altered trance, which allows them to focus on another object in their normal awakened state in real-time.

Recommended: 10 Signs that You Are Awakening Your Sleeping Psychic Abilities.

Another psychic ability that is often described in movies and on television, telepathy is the ability to communicate using only the mind.

It is said that those who are telepathic can actually make others feel something by using their minds.

While many psychics have the ability to see and recognize a person’s aura, the ability to read and interpret their aura is a gift given to a selected group of people.

Often described as a strip of light surrounding an individual, their aura allows someone to understand their emotional and energetic state at all times.

Empaths are very sensitive people, in tune with the feelings and emotions of those around them at a level that is difficult for most to understand.

They don’t just recognize the emotions of the people around them, they actually feel what others feel.

This includes the possibility of using powerful tools such as tarot cards and tea leaves.

Psychokinesis or telekinesis refers to the ability to physically move or control an object using your mind. It is undoubtedly the most impressive of psychic capacities, largely made popular by the character Jean Gray in the X-Men.

Those who claim to possess this ability in the real world, however, show a much more subtle gift.

Astral projection refers to the ability of the conscious mind to physically leave the body and travel to other places through the use of the astral plane.

This means that they have an out-of-body experience when awake, deeply meditating or during a lucid dream.

The most common type of psychic to see on television, mediums are able to communicate with those who are in the spirit world.

This communication can take many forms, including mental impressions, images, words, energies, or real auditory messages.

Although the channeling is similar to mediumship, the mediums with this gift do not only hear those on the other side. Instead, they are able to allow a spiritual entity to use their bodies to communicate with the living.

This allows higher beings to provide us with the knowledge and guidance necessary for spiritual growth.

Recommended: 8 Signs that You may Have Innate Psychic Abilities.

7 Signs that you May Have Psychic Abilities