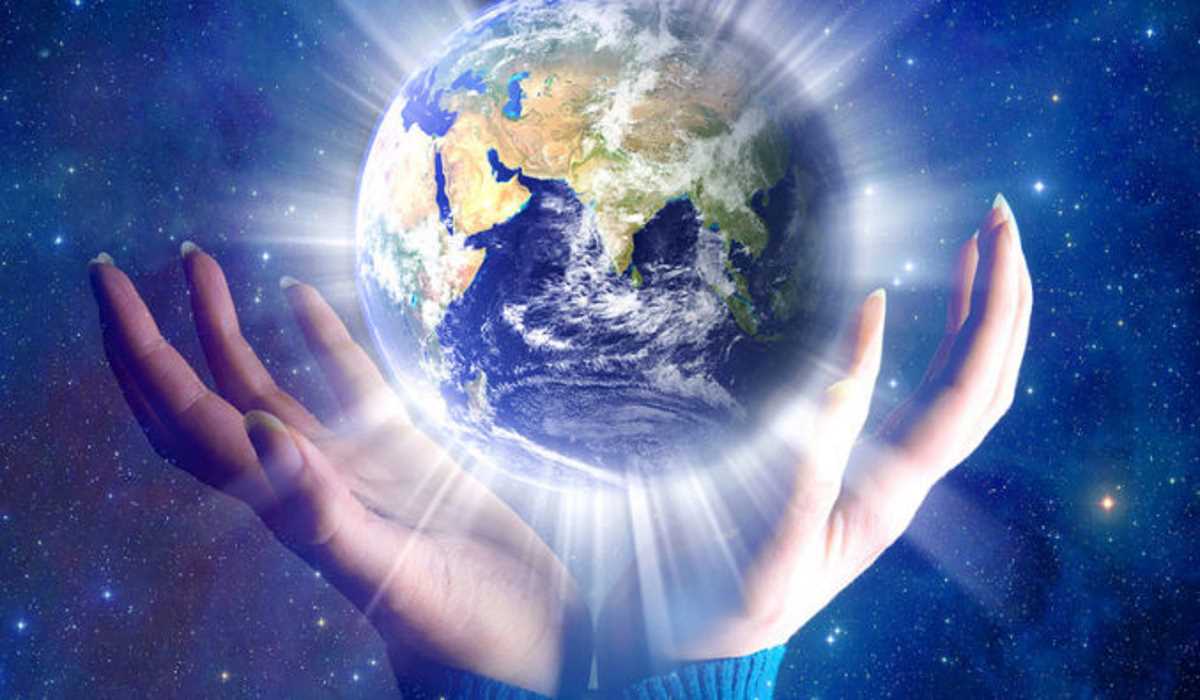 Lightworkers are beacons of light in a dark world. They attract people because of the light emanating from them. Many people feel isolated and alone during this awakening and massive paradigm shift taking place around the world.

Spouses can not make this happen to their partners; Family members and close friends might think you are weird, while traditional matrix mouthpieces tend to make fun of anyone who dares to look beyond their tight blinkers.

It really sucks. We all experience this phenomenon and the isolation that seems to accompany this awakening.  Here is an extremely happy thought. If it turns out that we are an organic evolution of a significant set of crystallins and broadcasters living cosmically in an animated universe and ‘incredibly’ omniscient, maybe we are exactly where we are all supposed to be.

In fact, we are probably carefully distributed to create a global truth network. In other words, once again there is no mistake with synchronicities!

Are we all really strategically positioned for the best possible effect on the cosmos and awakening?

Resonating at this moment with me, as delusional as it could be. And why not?

We are all generators, nodes, transmitters, relays, conduits, and vessels of light, truth, and love. The ultimate power of positive transformation. And we are probably where we are supposed to be, alone or not. So rest assured!

So what is loneliness? Perhaps the creation of a separate society systematically decomposed and compartmentalized filled with helpless creatures supposed to be waiting for contact with a distant god or romantic partner to release them. Everything is based on conceptual lies of separateness.

Recommended: 5 Signs that Indicate you May be a Lightworker Without Knowing it

They are really trying, right?

Yes, we need emotional bonds, but in a constructive framework. The purpose of the imposed matrix is ​​to break us so that we have destructive, negative, degrading emotions and reactions towards ourselves, our brain reacts in combat or flight mode, and we self-flagellate around the mystic.

And then attach themselves to their “idols” of confusion and materialistic madness for the so-called security.

False. This is clearly wrong. Do not let anyone fall for it.

It may be a revolutionary idea, but nothing is ever in place. I contend that not realizing this decreases the intensity and efficiency of our energy network. Immensely.

Those of you who have awakened to this awareness of the importance of “the consciousness of now” know what I am talking about.

Humanity has been diverted from this knowledge and understands through false teachings, entertainment and recreation that are part of the greatest lies and tragedies for the history of mankind.

We can not all be physically together except in a very broad concept. And the warriors of truth with whom we communicate with each other are often in remote places and operate with their own personal connection.

But in the network? We are already one. Rise and shine! We are one and now!

Virtually none of us are completely mobile and ready to join and live with other truth advocates. Stand the truth. Some do it and if that’s what we’re supposed to do we’ll do it.

We will all continue to evolve consciously. It’s a little strange to try to conceptualize, but at least I wanted to get rid of the anxiety for those who are worried about this feeling.

We are where we are supposed to be… anytime, anywhere. Do not be afraid.

If you would like to meet other Lightworkers near you, the Spiritual Social Network can help you. Open an account for free here: spiritualify.com and start connecting with spiritual friends near you.

7 Important Dream Symbols You should Not Ignore

Has Your Spiritual Awakening Cost You Some Friends and Family Members?

These 3 Karmic Lessons Will Surely Enlighten Your Path