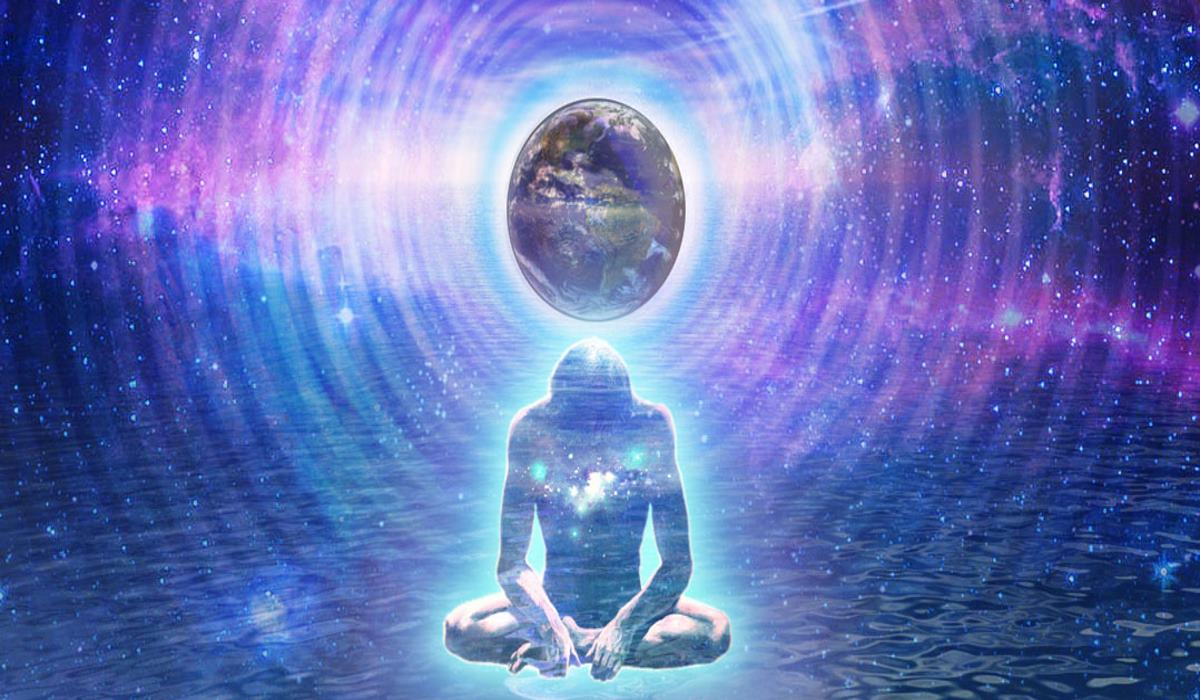 Each of us has their vibration, and interestingly, our planet also has its vibratory energies. According to some research, it was said that there is a new planet Earth formed that will be populated by many people in the future.

The new Earth call will be the final result of the manifestations of some individual result.

For example, one could say about people who believe in the theory of the flat Earth and who can go there, to that Earth. In addition, the powers of thoughts and desires are like that.

These are the 13 signs that show that a person is prepared to go to this newly discovered Earth:

Seeing some numerical patterns such as 11:11, 3:33, 1:11, 5:55, etc., may be a good sign. Most of the time, a person will see the date of their birth, for example, on some telephone number or even when checking the time. This is not a mere coincidence at all.

Recommended: The 7 Most Common Synchronicities We Do Not Pay Attention to

A person’s mind is immensely powerful so he can create everything he really wants. It is best to focus only on optimistic thoughts. The person will have the ability to express their wishes, so it is a great experience.

A person will find himself eating only small amounts of meat, and large amounts of vegetables, as well as fruits, which are organically produced. They will crave particular foods in those moments.

4. Have meaningful and relevant dreams. 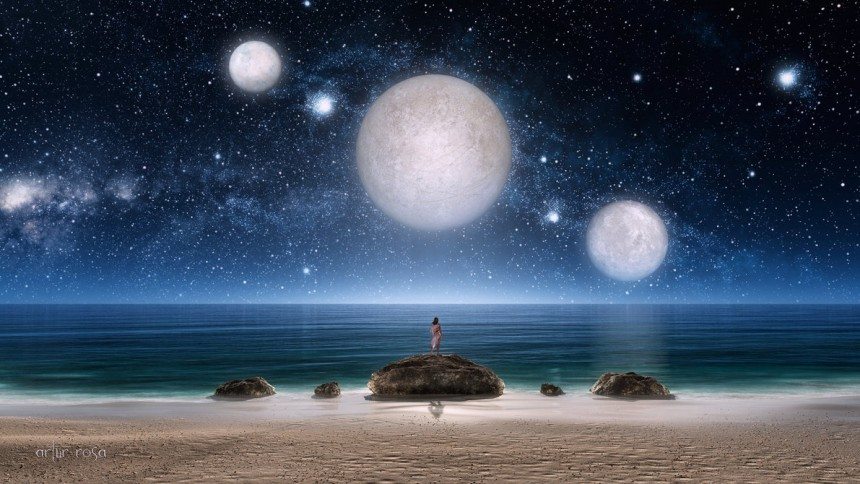 When there are no conflicts or tensions in your mind, a person will have more peaceful and prophetic dreams. They will say goodbye to all nightmares, as well as terrifying dreams.

5. Have a powerful desire for truth, although it may be contradictory to your belief system before.

Looking for truths, a person would like to challenge their beliefs. For them, the truth is all that really matters, so dishonesty will bother you a lot.

6. Understand fear, and release it too.

A person will have the ability to break the mechanism of fear that will help him better understand that fear. An excellent way to do this is to turn off the television and stop reading the newspapers. Once you get rid of it, a person will receive manifestations and synchronicities easily.

7. A sensation of some thinning of a dimension.

A person can begin to see energies, from the corner of the eye. Many of them will see some orbs, while others will feel the specific energy that surrounds them. 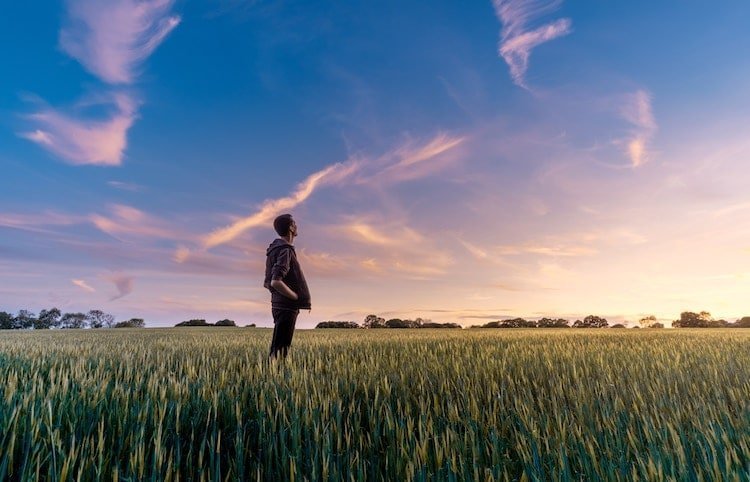 Having a déjà vu quite often is a sign. In addition, a person may find themselves experiencing unknown things, such as placing their car keys in a specific place every day, and one day, they will not be there. A person has to notice these failures with attention, and pay more attention to the time loops, or their frequency of occurrence.

9. Distance from your friends and family who do not understand you.

Often, a person will find himself distancing himself from people who don’t understand him. By moving to a higher vibration, a person can lose it, but you should not worry since your friends and family will still be there, but it is simply that the person will connect with people with similar vibratory energies.

On certain days, a person will feel quite energetic, while, on other days, he may feel quite exhausted. These changes in energy are very normal.

11. Listen to some high frequencies.

Sometimes, such frequencies can be quite high for one ear, while other times they can be for both ears. Such sounds can be connected with increasing frequencies of planet Earth as the person’s body tries to integrate into them.

12. A desire to go home, no matter where that house is.

Sometimes, a person looks at the sky and stars, and wonders which of the star systems is or can probably be the planet from which it originated. Many people will feel affinities with Lyra, Pleiades, Orion or Arcturus, and others will feel as if they were at home on planet Earth.

13. Begin to experience some metaphysical abilities that a person never had before.

A person can begin to listen or see some things that go beyond the ordinary powers of human perception. That can be something like bilocation, telepathy or even clairaudience or clairvoyance.

10 Tips to Change the Energy Level of Your Vibrations

The 5 Best Crystals to Support Men.

Are You a Lightworker? Then You Need to Know These 7 Self-care Tips

The 14 Colors of Aura and Their Spiritual Meaning