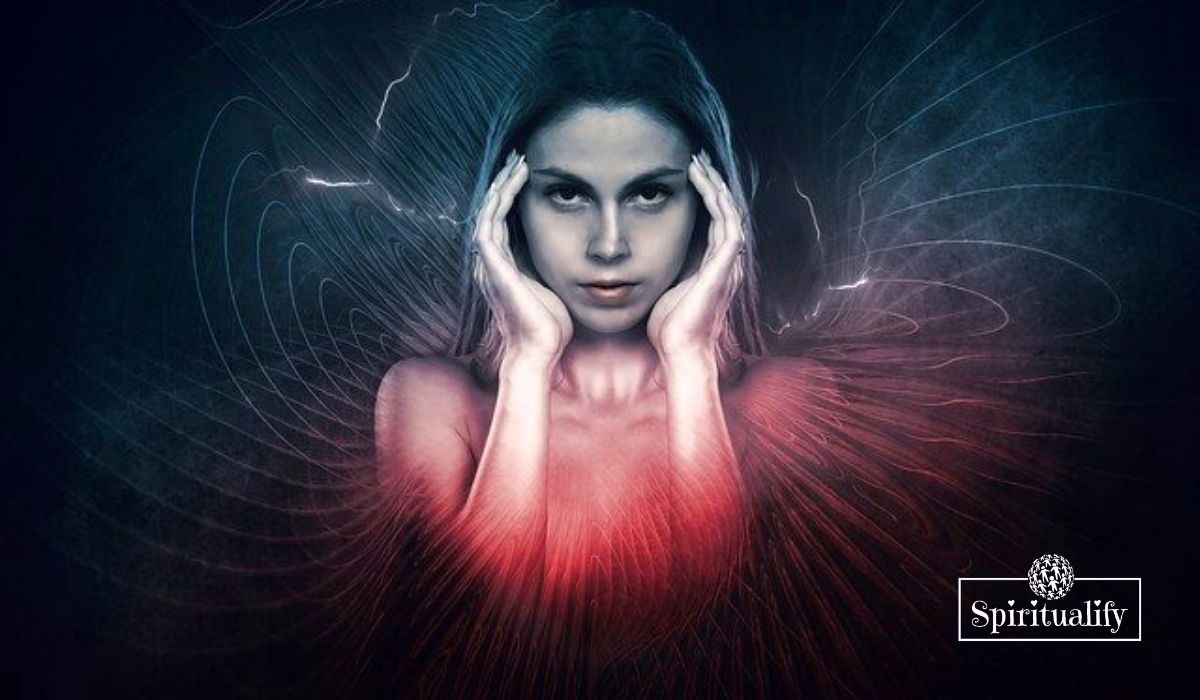 The following list of psychic abilities can form overall categories of abilities. While different psychics say they have more than one, some psychics claim to have only one of the abilities.

List of psychic abilities for acquiring your intuitive gifts:

Astral projection is the ability to bring your conscious awareness to a place outside of your physical body. It is also known by many as an out-of-body experience (OBE).

Experiencers of this psychic phenomenon report observing their own bodies on the operating table as medical professionals work to recover them. Some of the people who have experienced this wake up later and surprise the medical staff by describing the details to them.

Aura reading is the insight that allows a sensitive person to perceive a disturbance in the air surrounding a person, animal, or object.

Auras are explained differently by many people, while some refer to them only in scientific terms while others refer to auras in a spiritual term. Whether the spirit or electromagnetic radiation causes these disturbances, reading auras is a very common psychic ability.

Recommended: The 14 Colors of Aura and Their Spiritual Meaning.

Automatic writing is a technique that many clairvoyants use to convey information into the spiritual world through their subconscious and on paper.

The theory of automatic writing is that the psychic’s hand is primarily controlled by an outside intelligence.

Recommended: How to Channel Messages from Your Soul Using Automatic Writing.

In this case, the spiritual intelligence takes the vocal cords of the psychic; channeling is like automatic writing.

People who have this ability are called mediums; they serve as a vessel for communication to take place with the invisible entity.

Recommended: How to Know if You are Channeling Spiritual Messages.

Clairvoyance describes the ability of a psychic to determine visions of events, individuals, and realms that are distant or beyond the ordinary perceptual reach of the psychic.

This form of psychic ability is also known as remote viewing.

Clairaudience is a lot like clairvoyance, except that it centers on the power to hear things that are generally not audible for normal hearing.

Clairsentience is only the recognition of a fact or information hidden from the psychic.

An example would be if the psychic met someone for the first time and knew their birthday or name, that would be clairsentience.

Animal telepathy is a commonly known ability to talk with animals. Also known as pet psychics, these individuals are said to have a psychic connection with the thoughts and feelings of animals.

Many also consider that people who are good at training animals most likely have this telepathy without knowing it.

Recommended: 5 Spiritual Senses which You Can Master if You Practice Them.

More generally known activities practiced by all commercial psychics such as fortune-telling are bound by divination. Divinity is fundamentally the psychic’s ability to predict the future.

Tarot Card Readings And Your Destiny 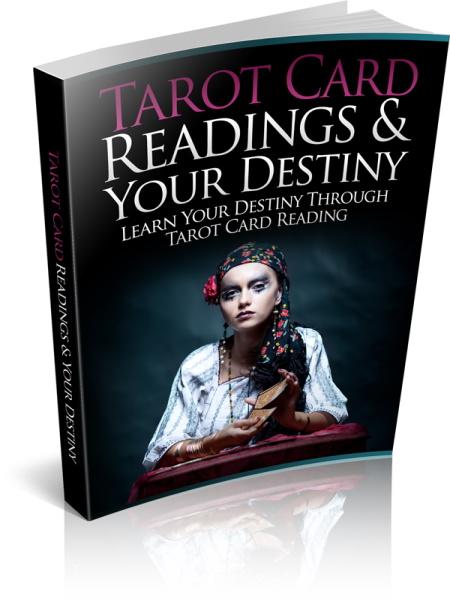 Discover Your Destiny Through The Magic Of Tarot Cards!

Dowsing is an age-old profession that involves utilizing sticks or poles to find objects. It is a technique used for many decades to find water. Many people swear that it works, but few can explain why.

Intuition is the innate sense of knowing about events, thoughts, activities, or feelings of other people that are outside of the normal human ability to perceive them.

For example, someone with remarkable intuition might have a powerful sense that a person has a drinking problem despite the person showing no outward appearance of an alcoholic. Often an intuitive person has limited senses.

It’s a very rare ability to make your body levitate above the ground. Levitation is reported in several instances of demonic possession, but it is also reported in other spiritual instances, including that of Saint Teresa of Avila in the 16th century when many witnessed seeing her levitate while she meditated during mass.

With precognition, the psychic has the ability to predict the future. This type of future review involves getting special details about an event, as opposed to a visual “viewing” of the future.

In psychometry, the psychic has the ability to perceive the energies of any object. This skill has been featured frequently in TV shows and movies in which a psychic touches an object and receives flashbacks about anyone who last touched it.

It is the ability to start a fire with the mind. This is a highly skilled form of psychokinesis. Just because a person has pyrokinetic skills doesn’t mean they have all the variants of psychokinesis.

Psychokinesis or telekinesis is one of the psychic powers most often represented in the media. This primarily relates to a psychic’s ability to affect or move objects.

It is the ability to communicate with others only through mental thought.

Have you experienced any of these psychic abilities? Please let us know in the comments below.

The Power Of The Subconscious Mind 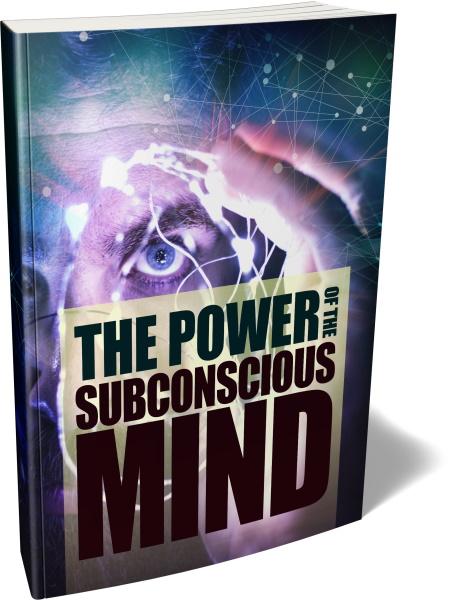 This book teaches you the power of the subconscious mind and how you can use it to your advantage.

How to Activate Your Third Eye’s Hidden Supernatural Powers

6 Signs You are Experiencing a Telepathic Connection with Someone