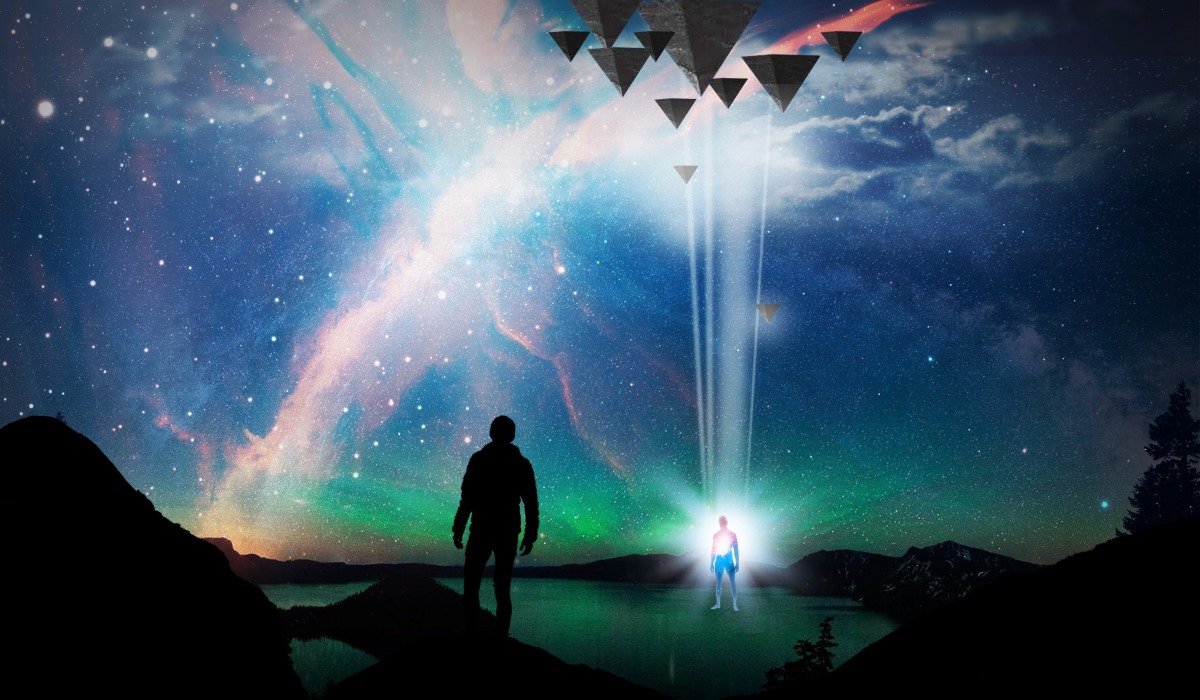 To refer to the stages of Evolution of Consciousness, we could give an example that in martial arts, it is customary that every year students strive much more to perfect their movements, in order to pass a classification test and move on to the next level of belt.

It begins with a white belt and gradually ascends to the colors yellow, green, blue, brown and, finally, the coveted black belt.

Belts are a beautiful system that dates back centuries, which allows a student to grow to a level of mastery in easily attainable stages. It facilitates growth and motivates the student much more than having a vague goal such as “becoming a teacher.”

Is there such a scale for the evolution of human consciousness that it facilitates us all to “level up”?

Like martial arts, it would be wonderful to have a scale that shows us what a black belt looks like, and also gives us intermediate stages such as blue, yellow and brown, to pass through our path to a level in the evolution of Black belt understanding awareness.

The 5 stages of the evolution of consciousness:

While a normal ape could point to a tiger, the primitive man learned to say,

“Hey Bob, don’t go down the river until noon, because I saw a tiger there. They could eat you.”

Much of the modern world is built on such ideas.

Passion, career, God, love, self-esteem, 9 to 5 work shifts and millions of other words we use are nothing more than constructions of thought in our head. And they call this the Cognitive Revolution.

Think of the word “career”… can you point and see a career?

Think of the word “entrepreneur.”

Think of the word “God” or “meditation.”

These things are nothing more than cognitive constructs in the human mind, but they feel real to us.

You can’t see the culture, or the tradition, or the social rules… but for many people, they are so real. And this is the problem with the cognitive world. It is a world full of buildings that may have reached their expiration date. Bill Jensen, the author of Future Strong, says it succinctly:

“Upon entering one of the most disturbing times in the history of mankind, one of the biggest challenges we face is that current systems and structures still live beyond their expiration dates.”

How we organize people in companies;

How we create and manage budgets;

How we train, develop and advise people; and much more.

We are caught in the approaches of the twentieth century that are holding back the next major fundamental changes in human capacity.

Many of the cognitive concepts that link us to existing life forms are based on obsolete models of reality.

You need a university degree.

The most productive use of people’s time is by working 9 to 5-hour shifts.

Fats are bad and carbohydrates good.

Recommended: 5 Behaviors that Show You Are Developing a Higher Level of Consciousness.

At this level of evolution of consciousness, we begin to question the world around us.

Why do I need a university degree?

Why did I grow up in this particular religion?

Is there anything else in life?

At this level, you question the dogma of the cognitive realm and start creating your own rules.

You begin to realize that you can hack these things, and live an extraordinary life in defiance of conventions that make no sense to you.

It is an elegant framework that takes you from the cognitive plane to a reality hacker. To live up to your true potential, and become extraordinary in many areas of life.

By questioning convictions about work, love, sex, happiness, religion, and culture, you can create your own rules that empower and serve you. But what happens when you have completely left society’s rules … and the path others are following?

Forge your own path.

And this means that you need to find your own mission, your own purpose and your own vision for your future. You need to get to the state of the “unlimited. ”

Level 4: The state of the unlimited

When you reach the state of the unlimited in the evolution of consciousness, something feels different.

The idea that at any given time, traditional goals no longer motivate you so much. Instead, you are obsessed with a mission. And this mission gives you meaning and drives you.

On this level, you have hacked your reality, you have freed yourself from dogma, and you have taken steps to understand who you really are so that you can begin the next stage of your life. In this state, you don’t have a conventional career, not even money.

In the state of unlimited, you have a clear vision that takes you forward… but you are happy with where you are right now. You are connected with a deep and intuitive sense of what you should be doing in life to really contribute and shake things up.

When you are in this state, you have a mission, a clear vision, and you embody your purpose so fully that it seems as if the universe itself covers your back.

In this state there are 4 deep things that people seem to feel:

2. You enter Intuition:
When you reach this state, your intuition seems incredibly strong. You have instincts that guide you. Not occasionally, but regularly. Many of the people at this stage talk about how when they started writing a book or speaking in an interview, the words simply “flowed” through them.

3. Inspiration drives your intentions:
In this state, regular goals do not move you. Instead, you are motivated by larger missions to serve the world.

4. Luck is on your side:
In this state, you seem to feel lucky. All kinds of coincidences, synchronicities, and luck seem to happen to push you forward. Therefore, you tend to be positive, enthusiastic and optimistic about the world and life in general.

The state of the unlimited is from where the most extraordinary people in the world operate.

But it’s not just for entrepreneurs, not even for people who do things worldwide. With the right practices, anyone can reach this state, and feel truly satisfied serving their call regardless of what scale they do.

When you live life like this … you begin to have visions of the divine mind.

Recommended: 19 Signs that You Have Awakened Your Consciousness.

Level 5: The mind of God 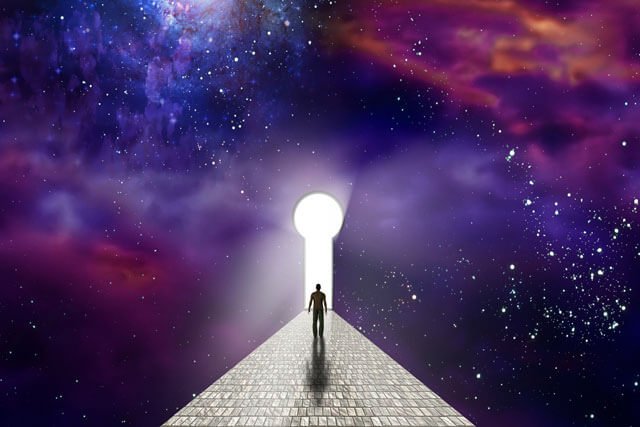 Ken Wilber speaks of such a state and says that there are only a handful of people alive today who are able to consistently perform in this state. Most of us experience it through certain specific awakening moments.

But for most of us, these flashes are momentary and rare. But when we experience them, they leave us changed for the better.

It is extremely difficult to describe using words… But it is a feeling of pure connection with life and all parts of life. And it is something they can approach as they ascend through the levels of evolution.

At this stage, the tools you use change dramatically. You no longer practice creative visualization. They are kindergarten things compared to what can now be done. Instead, you use a technique called ” Fusion ” that involves dissociating your consciousness from the ego and merging with the way of thinking of what you want to bring to the world.

In the 5 stages of evolution of consciousness, characteristics are denoted in which you can identify yourself in your evolutionary process. To continue with the intention of continuing to grow spiritually and to reach the last level of evolution is the most wonderful, interesting and promising task we can trace. To propose to continue until we reach level 5 of the stages is to propose to LIVE in fullness.

7 Realities that Everyone Must Face in Their Spiritual Journey

7 Incredible Experiences You Might Live During a Spiritual Awakening

3 Divine Truths You Will Discover, When You Reach Higher Levels Of Enlightenment